When the generation of kids raised in the 90s got too old to fit in their Disney themed outfits and on our scooters, we were sent to the unforgiving world of high school. But what did we do with it? We made it our own of course! 90s kids were able to use our very slow internet to chat with friends, we got to see the rise of social media and the really cool kids were the first to have cellphones! See how many of these things you remember!

Can you remember that sound? Did you block it out? Why did it have to make those noises? Couldn't it just be quiet? So many questions regarding dial up internet. Kids today have no idea how lucky they have it. It took SO LONG to load anything - one picture would take fifteen minutes. Ridiculous. Also if your mom wanted to use the phone you were out of luck. Now if the internet takes more than a blink of an eye people are ready to throw it out.

The 90s kids knew how to download music. It took essentially all day to download one song, but it was worth it if you could have that new music. I can only imagine how many viruses were downloaded trying to keep up with whatever new Sean Paul song came out. What ever happened to Sean Paul anyways?

Trucker Hats were all the rage

So stylish! Nice and ventilated at the back so you don't overheat because you are looking hot! Trucker hats being worn by people who have never even been in a truck was such a weird trend. 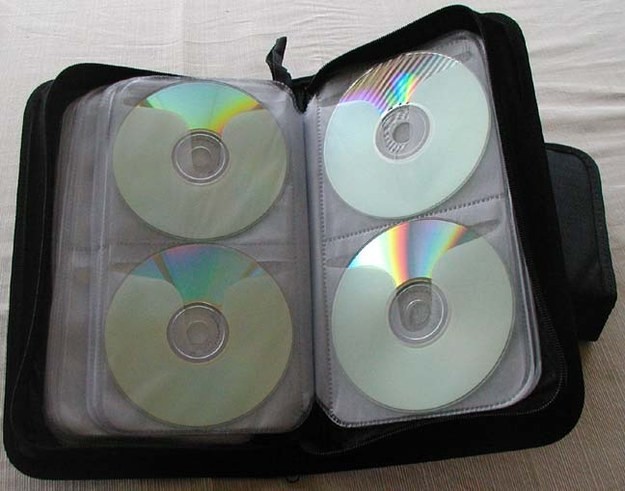 You had to keep them all in one of these handy CD organizers so that you could have your music with you on the go! Your CD collection said a lot about you, mine said "these are the CDs my friends with high speed made for me because dial-up takes too long so I have no music."

Everyone had a Live Journal 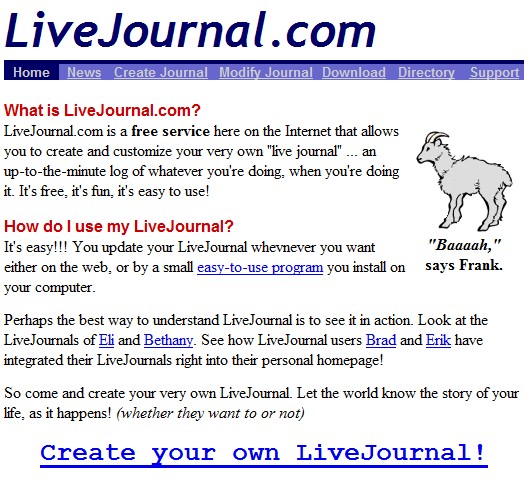 Before Facebook, before Tumblr, before Twitter, there was one source for gently stalking all of your friends or crushes. LiveJournal.com was an online diary that some people took way too seriously. They wrote their inner most thoughts but then published it for the world to see. Luckily you always used a really clever nickname no one would ever be able to guess. Spoiler: Everyone figured it out.

The Rise of Flash videos

The internet found a way to share viral videos even before YouTube was THE site for viral content. Websites made these ridiculous videos using Flash animation that were sent around to everyone. With classics like Strong Bad emails, Potter Puppet Pals, and Albino Blacksheep, the internet was filled with ridiculous and sometimes interactive cartoons. 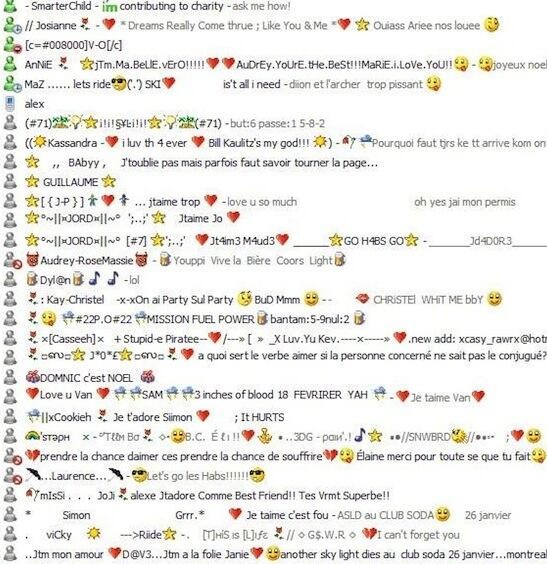 Remember coming home from school and then starting up your messenger service of choice so you can catch up with all those friends you talked to a half hour ago? Everyone had their name surrounded with all the wiggly lines and stars and would always capitalize the most random of letters. It took way too long to write your name back then.

Social Media just started to be a thing 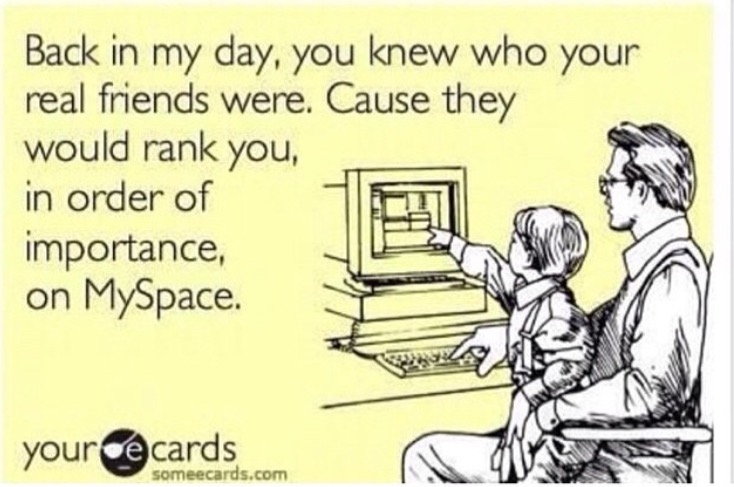 You had a ranking system to your MySpace page that could cause a lot of trouble if not executed accurately. It was also very important to customize that page perfectly to your own personal style no matter how hard it made it to read. 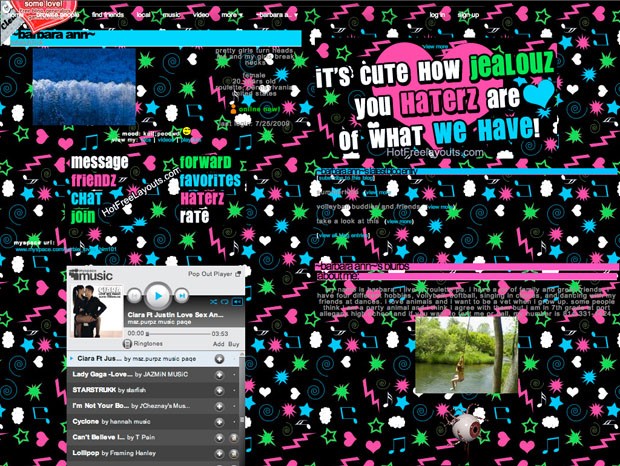 Flip phones were the dream

Before there was an iPhone, there was the Motorola Razr: a thin flip phone that made people lose their minds. People are still losing their minds over it. There were a bunch of rumors swirling that the company would be re-releasing the classic phone but alas, turns out it was not true.

Hair tools weren't what they used to be, so us ladies had to pull out the old iron and very carefully use it to get rid of those natural waves. The guys had so much hair gel in their hair I have no idea how they managed to wash it out. Not to mention the frosted tips...

iPods were the way to go, but not many people had them right away. Sometimes you would end up with some other version of an MP3 player that worked just fine and held a whopping 40 songs. How many of these do you remember?

By Emma C 19 days ago
In 2023, you'll be able to play casino slot games for real money at many online casinos. There are a variety of different kinds of slots, from classic 3-reel slots to 5-reel video slots with bonus rounds. You can also find progressive jackpot slots, which give you the chance to win big prizes. With so many choices, it's easy to find a game that you'll enjoy playing. But with so many options available, how do you know which game is right for you? Here's a quick guide to help you choose the right casino slot game for your next gambling
continue reading