Before Pinterest existed, crafty kids had to find different sources of inspiration for their art. So what did the 90s kids do? We collected craft kits filled with beads, strings and sequins and made what ever we could.

How many of these craft kits did you have? Which one was your favorite? 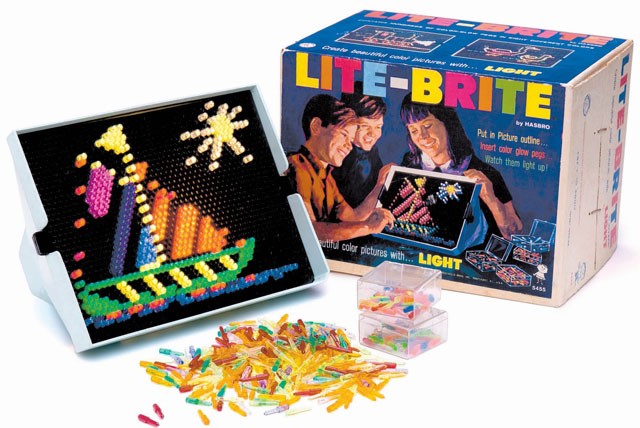 I don't know about you, but I spent HOURS making sure my light bright was perfect. You maybe not think of it as your average craft, but it was a super great way to kill a lot of time. 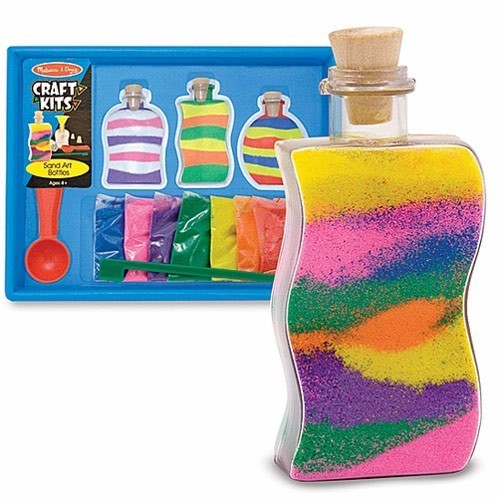 Think about it, how much time did you spend pouring various colors of sand into a bottle? Probably more than necessary. 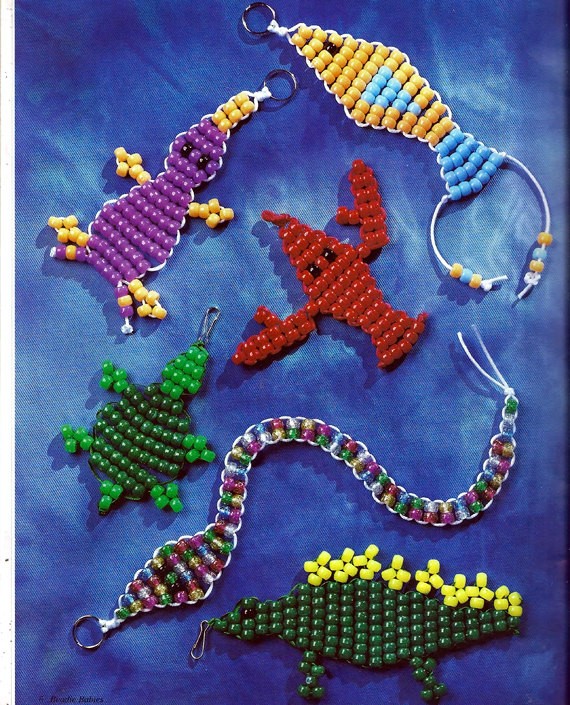 For a while it seemed like everyone had one of these attached to their backpack. 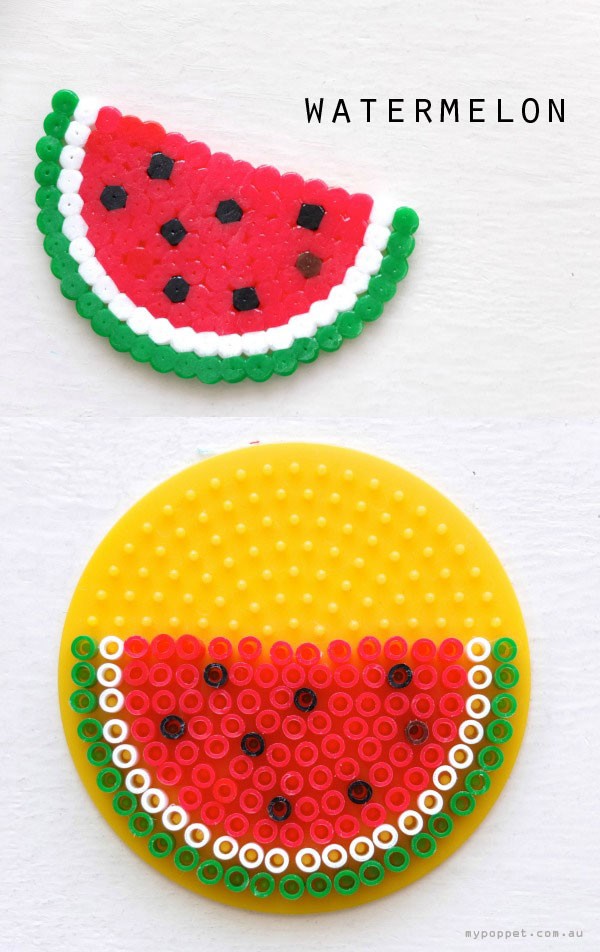 If you wanted to get really fancy you could make a design and melt those beads into a solid plastic object.

How fun! You can make your own flowers. I wonder how annoyed parents would get constantly having to buy more of the stems for these. 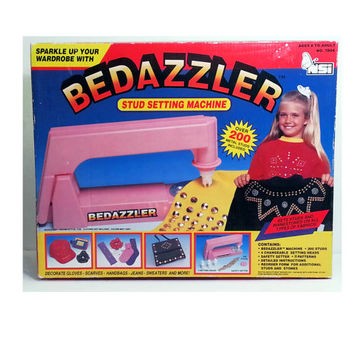 This was still a thing in the 90s. People clothes just could never be to bedazzled. 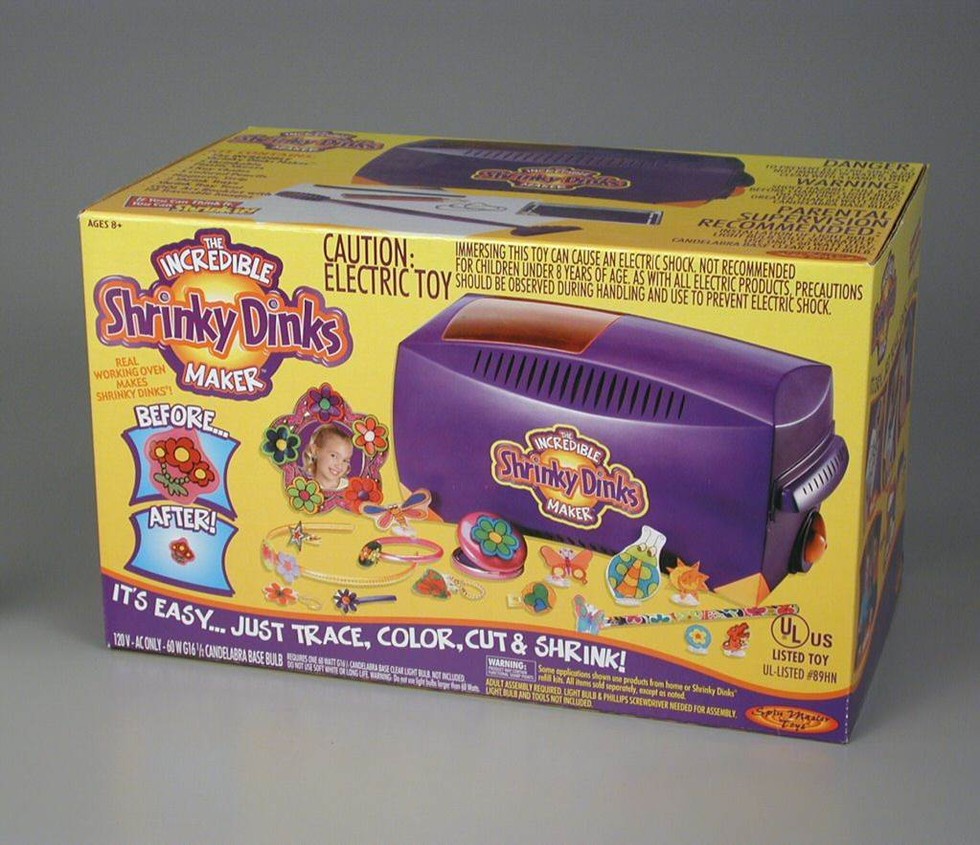 Maybe it's just because I never had one, but I don't super understand the appeal of having something slightly smaller. Although from the pictures on the box it looks like you can make some tiny little tings to attach to headbands and pencils so I guess that's a good time right? 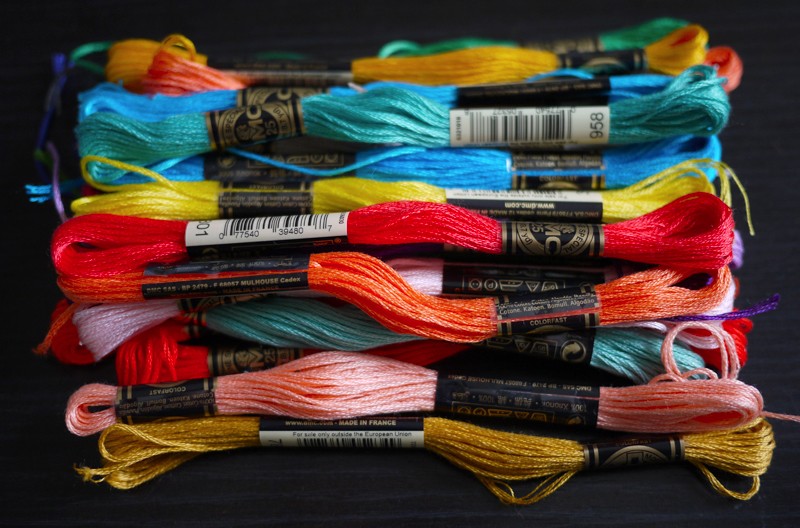 I feel like anyone who was in elementary school in the 90s knows exactly what that string is for and their fingers probably have the muscle memory of how to do all those fancy knots. At recess everyone would be working on their latest bracelet so they could show their best friends how important they were to them. 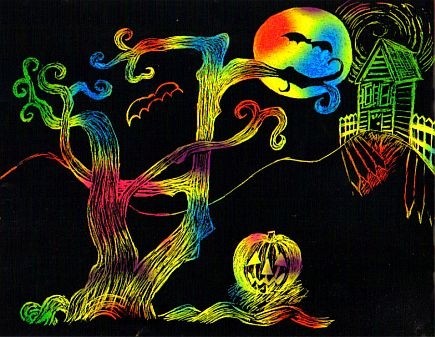 Carve out your artistic visions on these pieces of paper. 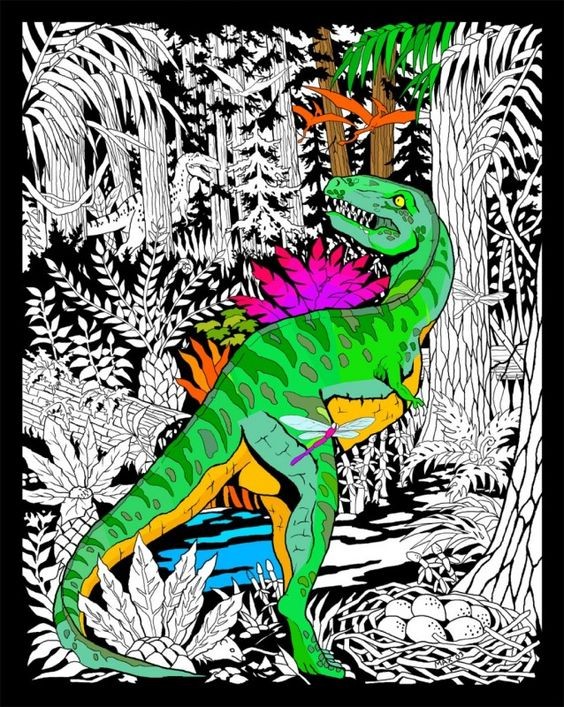 If you didn't like the scratch art, you could always go for the big velvet posters because when I think of art, I think it should probably be softer. 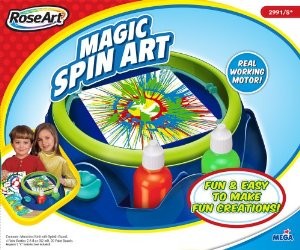 Now, the walls on these were never high enough to actually contain the mess. I feel like it always resulted in paint ending up everywhere and the paper just so soggy that it would rip. 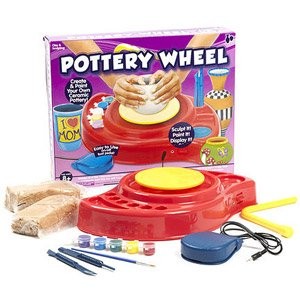 Because nothing said fun like a lump of already dried clay on a wheel that doesn't spin! At least that was my experience the time I got one of these. 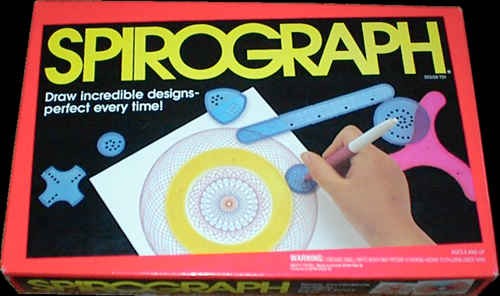 I have yet to understand the real point of this, but it did look pretty cool. Making these elaborate designs would have come in handy for all of the adult coloring books that are out now! We should have been giving our designs to our parents when we finished them to color in! Which was your favorite craft kit when you were young? I was always a sucker for a friendship bracelet and the Spirograph. So many hours spent on things that immediately went into the garbage.

By Emma C 4 days ago
From their humble beginnings in the 1990s, online casinos have come a long way. Thanks to advancements in technology, today's online casinos are more realistic and user-friendly than ever before.Indeed, there are literally thousands of different options available to punters nowadays, and if you look at this resource of some of the safest and securest platforms to use, you will get a glimpse of just how sites there are around the world to use!In this blog post, we will take a look at how online casinos have evolved throughout history.The Early Years: The First Online CasinosThe first
continue reading

How to Make Money Fast Without Leaving Home

By Emma C 5 days ago
n today's world, many people work from home and make good money. If you want to earn a quick profit and stay at home, consider gambling. There are a large number of online casinos where you can play via smartphones or tablets. You will need a minimum budget and an internet connection to get started.The gambling industry is very popular now https://www.ft.com/gambling-industry. Online casino games are available in different variations and gamblers can play for free. If you want to earn, you need to make a deposit of a minimum amount. Gambling games are very
continue reading

By Emma C 7 days ago
Did you know that the global gaming industry witnessed a growth of 500 million new gamers in the last 3 years? Accenture’s 2021 report indicates that the size of the market now exceeds the combined markets for music and movies by $300 billion. Whether for professional purposes or casual entertainment, everyone’s super hyped about playing games. Gaming offers a unique interactive experience we can share with family and friends. During COVID-19, online gaming was at the centre of our social lives. The cool interactive features helped people around the world deal with stress! However, as fun as new
continue reading