Everyone loves a good crime drama  - especially when there's some tension between the leads, an over-the-top bad guy and some good old fashioned American ingenuity.

TV in the '80s was heavy with amazing crime dramas that launched the movie careers of many of today's top actors.

Check out our favorite crime dramas and let us know which ones you loved the most! Tell us in the comments below and don't forget to Like & Share! 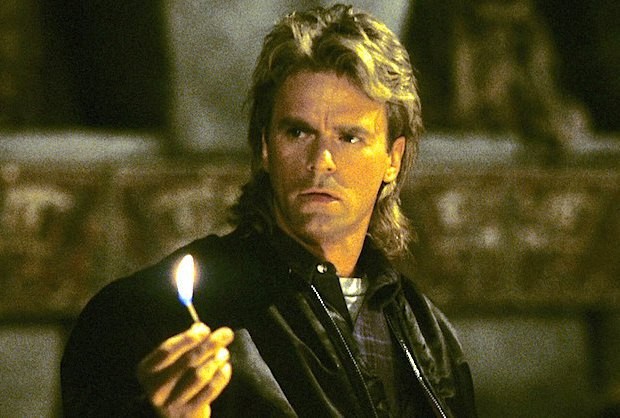 Do we really need to say anything more? The name itself is a pop culture icon and has now officially become a verb.

He was a war hero-turned-agent who could solve any crime with just about anything. Duct tape? Paper clips? Bubble gum? These are the tools of his trade. Why did we love him? Because he saved the day with brains before brawn. 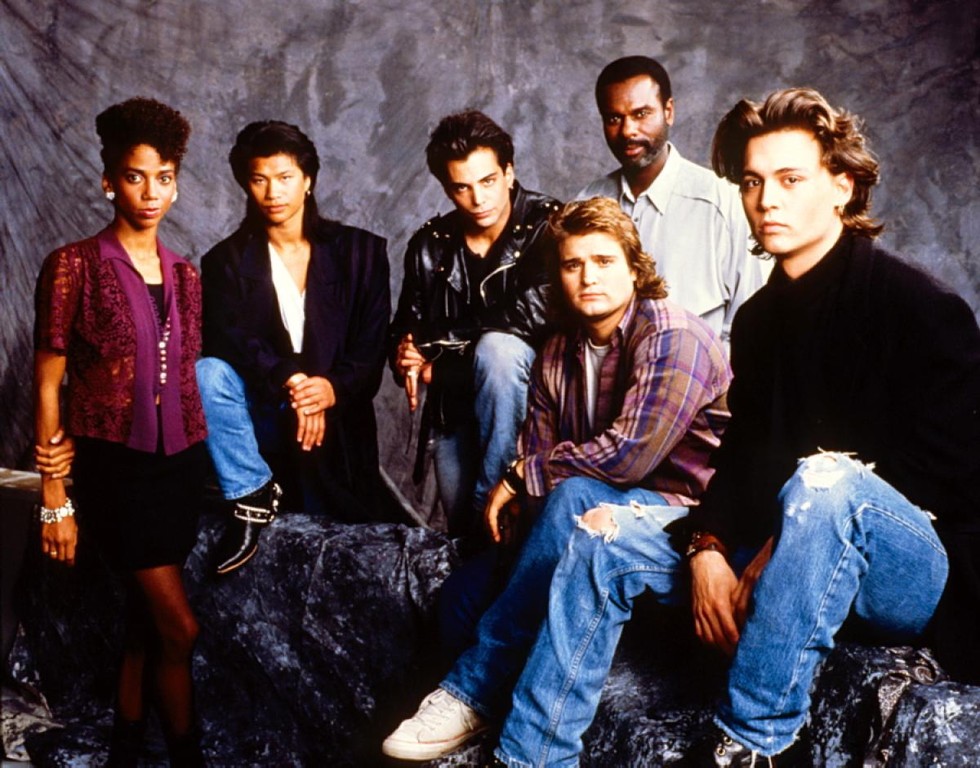 Sure, Channing Tatum and Jonah Hill were hilarious in their remakes of this classic, but nothing tops the chemistry of the original cast. Johnny Depp, Holly Robinson, Peter DeLuise and Dustin Nguyen are all young cops who get sent back to high school to solve drug and abuse crimes. The stories were great and the characters dealt with some intense issues of the times including AIDS, Homophobia, Drug Crimes, Hate crimes. 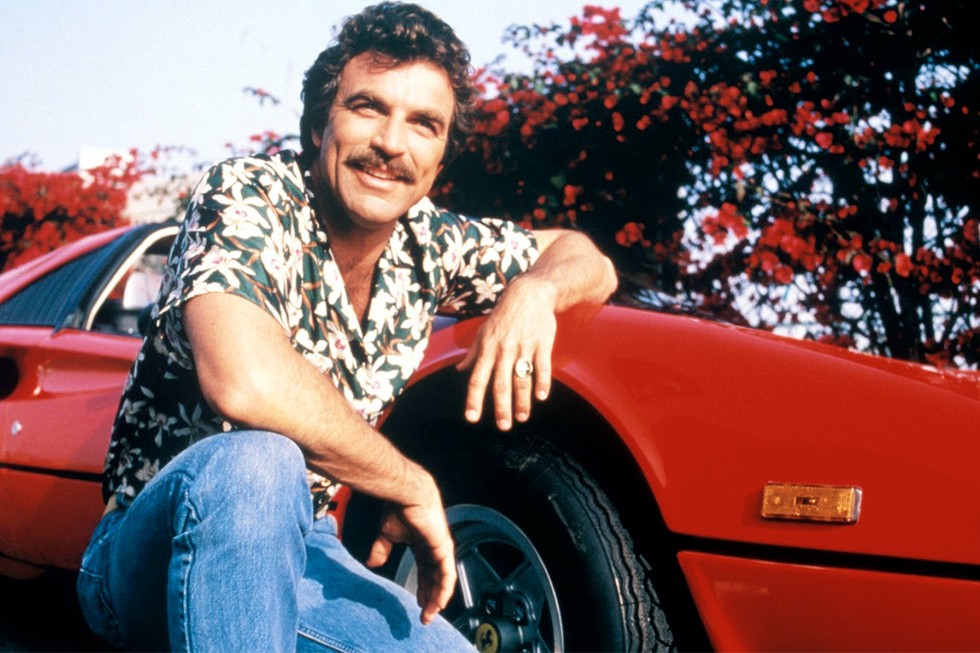 Tom Selleck was the ultimate manly man, who portrayed Thomas Magnum  - a private eye who had access to all of his absent boss' unlimited toys for solving crimes in Oahu, Hawaii.

That mustache. Every guy who could grow a mustache wanted one just like Tom's. 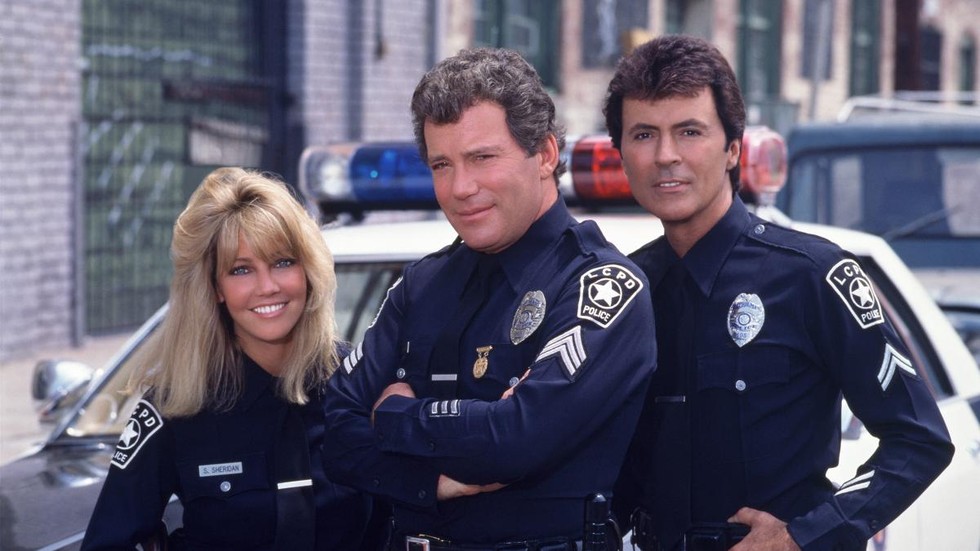 William Shatner is  Sergeant Thomas Jefferson "T. J." Hooker, a 15-year veteran cop whose partner is killed one night on duty. Hooker gives up his position as detective and returns to the streets as a beat cop. The series was gritty with just the right amount of humor to lighten the intensity.

It had a pretty awesome intro too: 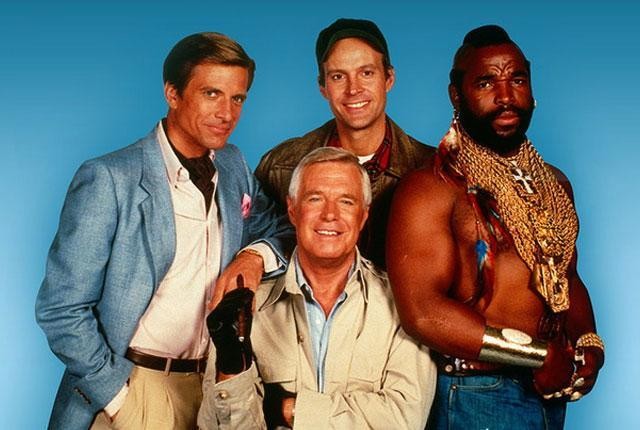 If you watched this show, you were watching it for Mr. T.

The characters in this show are former Special Forces members of the United States Army who were court-martialed for a crime they didn't commit. They escape, then spend the rest of the series working as soldiers of fortune and attempting to clear their name.

Sure, it had it's cheesy moments...

... but it was the catchphrases that lasted long after the show's final episode. 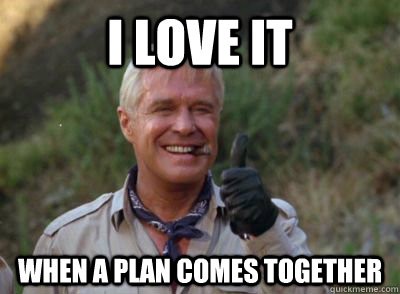 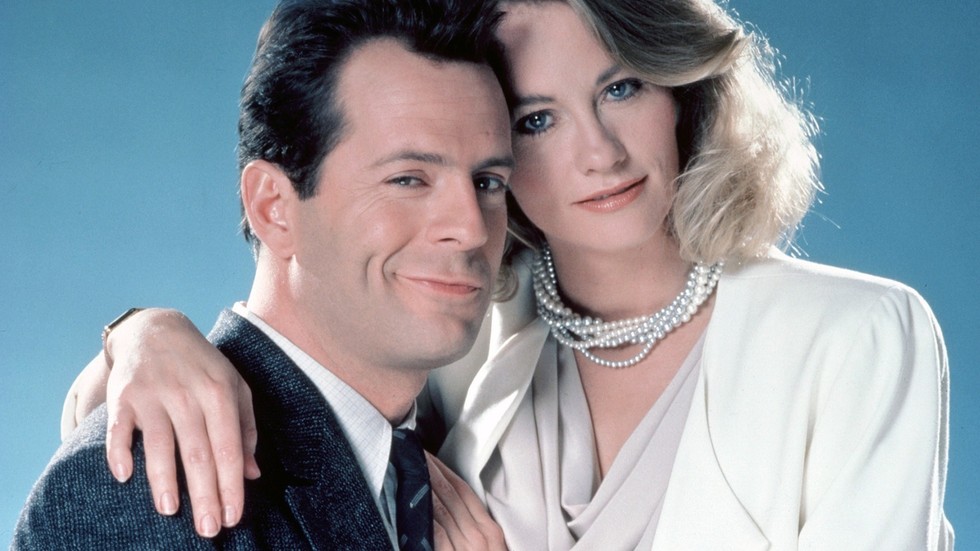 This series was Bruce Willis' big break and Cybill Shepheard's comeback. Their chemistry was electric and fast-paced dialogue had audiences racing along with them through each episode. The show was nominated for Best Drama and Best Comedy by the Directors Guild of America.

Maddie (Shepheard) is a model who is stuck with a failing detective agency after her accountant embezzles all of her assets. David is the P.I. who convinces her keep the business going andto join him as his partner. We think she made the right decision. 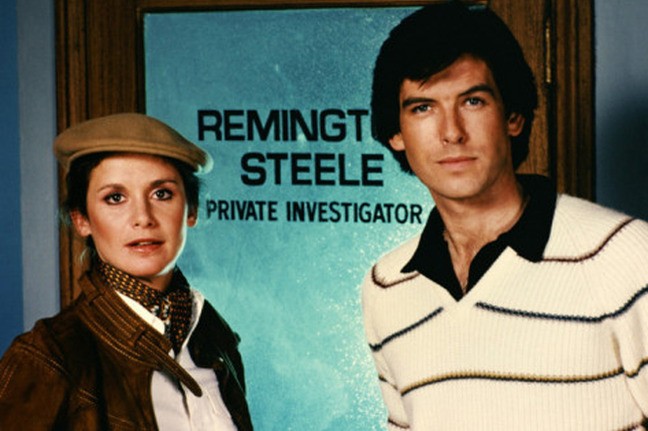 Laura Holt is a licensed private detective who has trouble getting clients because she is a woman. She invents a fake supervisor named "Remington Steele" and hires Brosnan to assume the identity. We loved the power struggle between these two characters - unlike Moonlighting, they were already in a casually romantic relationship, but the tension was always there!

Everything You Need to Know about Online Casinos

By Emma C a month ago
Whether you yourself are someone who is either currently registered with one or more online casinos or else are considering doing so. Or perhaps a close friend, family member or partner enjoys gambling online, then you have come to the right place.When used properly, when responsible gambling tools are in place and when strict budgets are set and subsequently adhered to, online casinos are much better than visiting a real-life casino in many ways. With this in mind, continue reading to learn everything you need to know about online casinos. 1. Gambling is All About LuckOne of the most
continue reading

By Emma C 9 months ago
Are you up for some Saturday Night Fever? - Well, that's a seventies’ movie. But how about calling your friends and organizing an '80s-inspired Saturday movie night? It can be as equally fun as going out. And here's the list of movies you could watch. Working Girl (1988)Working Girl is a romantic comedy starring Melanie Griffith. Harrison Ford, and Sigourney Weaver. Mike Nichols was in charge of directing while Kevin Wade worked on a script. The story follows a young and ambitious woman paving her way in the corporate world. In parallel with her nine-to-five job as a secretary,
continue reading