Family road trips were pretty much the worst thing invented for everyone involved. Even an hour in the car is enough to make any kid squirm, pick a fight and complain that they have to go pee - EVEN if we went before we left the house.

One way our parents made these trips somewhat bearable was to load us up with all of our favorite toys, books and games.

These were among the most popular pre-teen books in the 90s and everyone was reading them! If we could get through the ride with one of these, our parents were probably thanking their lucky stars for the silence. Usually, we'd get about 20 minutes into the story then our stomachs would start rolling. 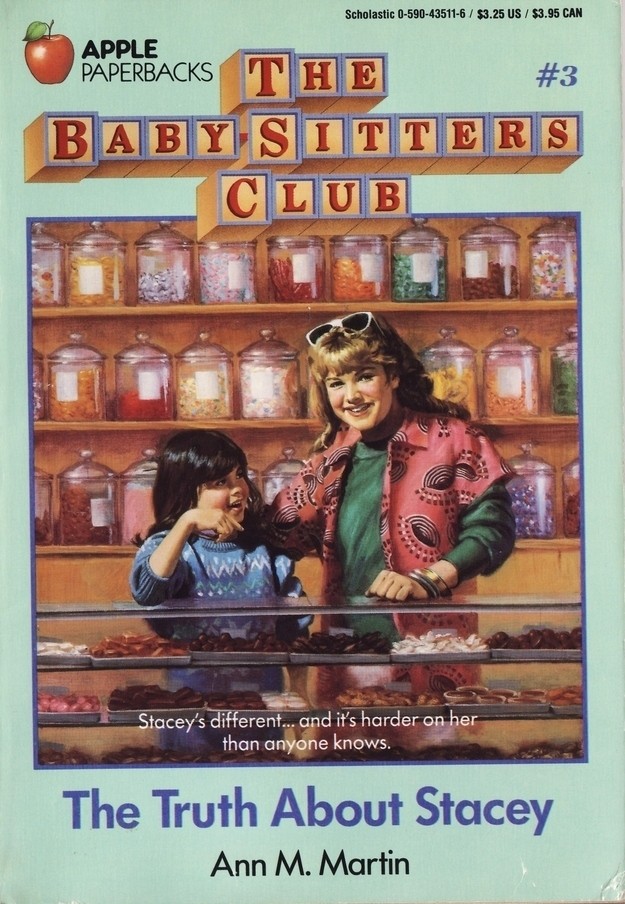 Playing Pokemon Red on our Gameboys

Unfortunately, the batteries didn't last as long as we would have liked them to. This game was probably the best way to distract ourselves form the long, boring drive to Grandma's house. But, if we only had one Gameboy, we had to share it with our siblings. If someone took longer than their fair share with it a fight would break out and Mom would take it away.

Stopping at McDonald's for a Happy Meal

THIS was the moment we all waited for on what seemed like the longest drive ever. We could get out of the car, stretch our legs, eat a burger and get a new toy to fight over play with during the rest of the car ride.

Who else got their eyes poked out with these flying devils? Even though Mom said you couldn't launch the sky fairies in the car, someone always did it anyway. 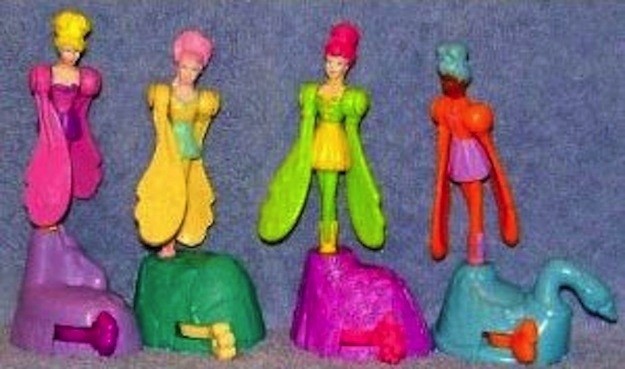 One full-sized Furby wasn't enough, we had to have them all. 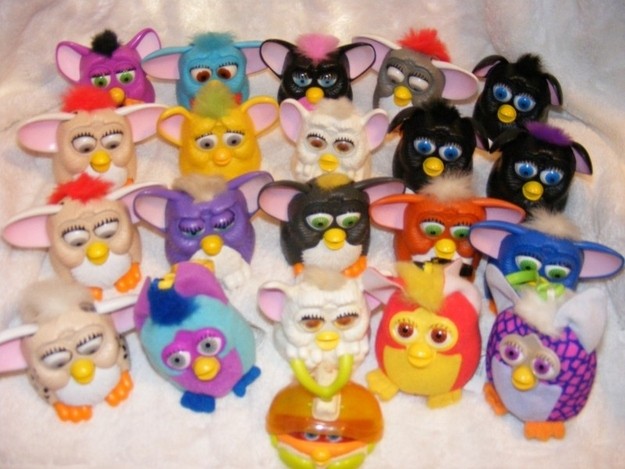 Speaking of toys, every 90s kid had a Tamagotchi, or something like it. That digital pet provided plenty of entertainment - we could feed it, play with it and discipline it! But, if the ride was more than 30 minutes, there wasn't much else that you could do for it.

Listening to your favorite Disney soundtrack on your Walkman

Our go-to Disney tapes were The Lion King, Aladdin and The Little Mermaid. We must have played them over and over on the drives up and I'm pretty sure our parents had those songs in their heads for weeks after. As soon as we had our own Walkmans, the car was much quieter and we could all enjoy our own music! 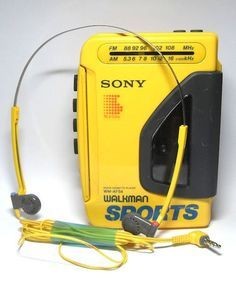 Playing the Word Games With Your siblings

If we got really desperate, and all the batteries died, we were forced to interact with our siblings. That's when we'd play some of the classic road trip games like: "I Spy" or "Animal, Vegetable or Mineral."

One of our favorite games was to name, in alphabetical order a place in the world. Each new place had to begin with the letter that was at the end of the one before it. The game ended pretty quickly once my brother found out that Ajax was a place.

Rolling your sweater into a pillow and trying to sleep

The 90s were not immune to ugly sweaters. If it was winter, and you were headed to Grandma's, chances are you were wearing the ugliest thing in your closet. I'm not sure why, but she seemed to really love those awful sweaters. They might have been uncomfortable to wear, but they made for pretty decent pillows in a pinch.

This game usually happens with just 30 minutes left in the drive. We're tired, cranky and bored. The name of the game is to punch someone in the arm whenever you see a car with one broken headlight. If you were bigger, you obviously saw the car first. Sure enough, after a few good jabs, your little brother started crying.

Picking a Fight with your older sister

Sometimes, the best form of entertainment was to see how you could go before you really got on each other's nerves. Your big sister was in love with Jonathan Tayler Thomas, so a long car ride is the perfect time to talk about how ugly he is. Or, better yet, how much the Backstreet Boys sucked.

Asking Your parents "Are we There yet" every 5 minutes

Sure, we were almost there and we knew, but something inside of us told us to check, just one more time. Dad always threatened to turn around, but we knew he never would.

How many of these did you do? Let us know in the comments below - don't forget to Like & Share!