Celebrate Mary Tyler Moore's birthday by looking back at one of the greatest shows of all time! The Mary Tyler Moore Show was an iconic and acclaimed show that lasted seven seasons. The cast was filled with amazing characters in a first-of-it's-kinds series about an unmarried woman going after a career.

It's been almost 40 years since The Mary Tyler Moore Show ended, so what is the cast up to now?

Mary Tyle More is 80 years old now and just as wonderful as ever. She won an Oscar in 1980 and has continued acting ever since, most recently reuniting with former co-star Betty White in Hot in Clevland. 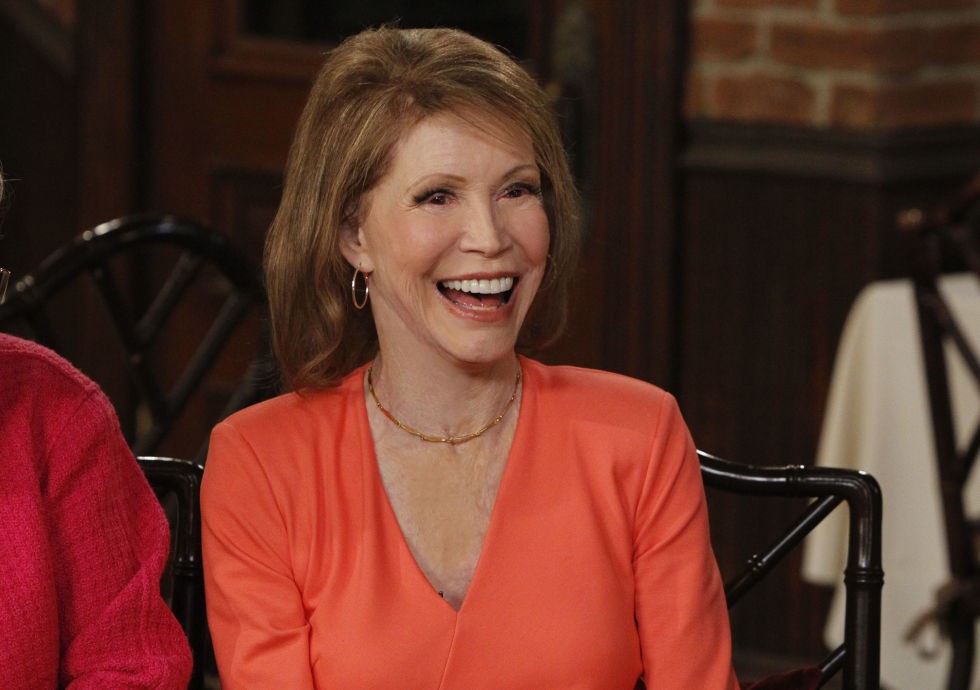 He is literally from a place called Pleasantville, and it is keeping pretty busy! He was the captain of the Love Boat for many years and since then has had many parts in TV shows. 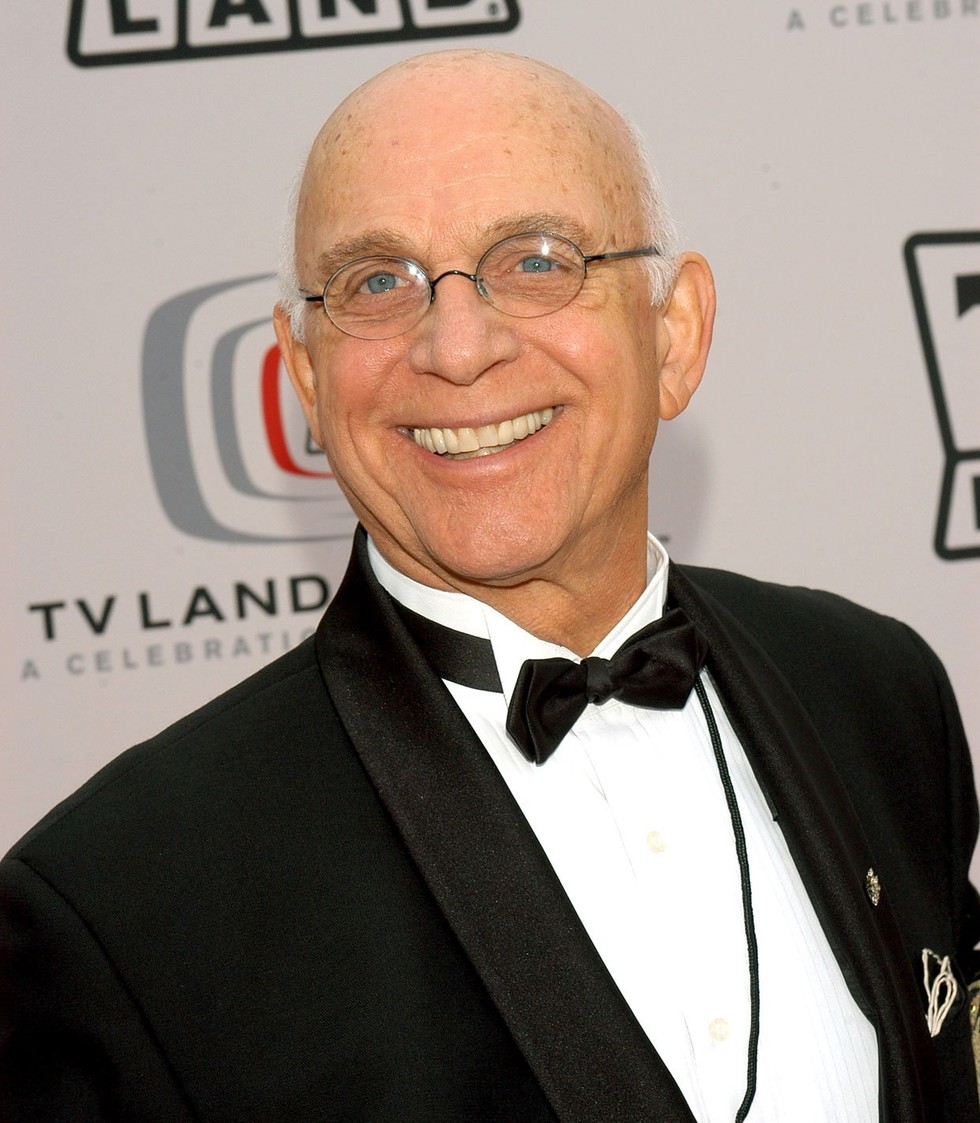 I think Edward Asner's list of movies in post-production is the longest I have ever seen! He has so many projects on the go at once it's super impressive! One that I didn't realize he was in was Up! He was the voice of Carl. 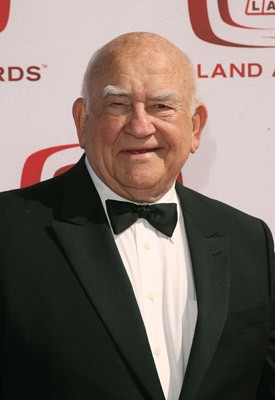 Unfortunately Ted Knight passed away back in 1986, but his legacy will live on. 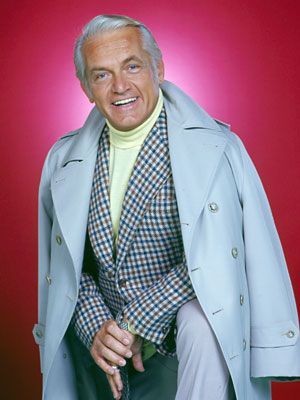 She even got her own spin off "Rhoda" after the original show ended. She is still acting in many TV shows to this day despite her battle with cancer! 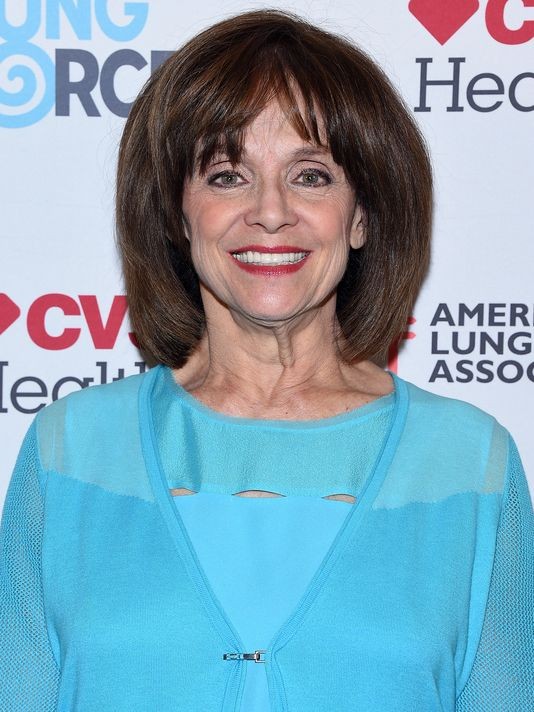 She also recently joined Betty White in Hot in Cleveland for almost 20 episodes and has also made a bunch of other TV movies and TV series. 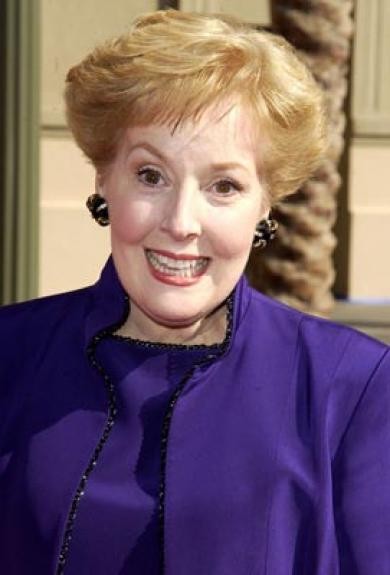 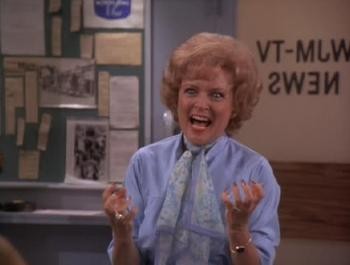 Betty White is a treasure. She is America's most favorite Sweetheart and she deserves all the love. 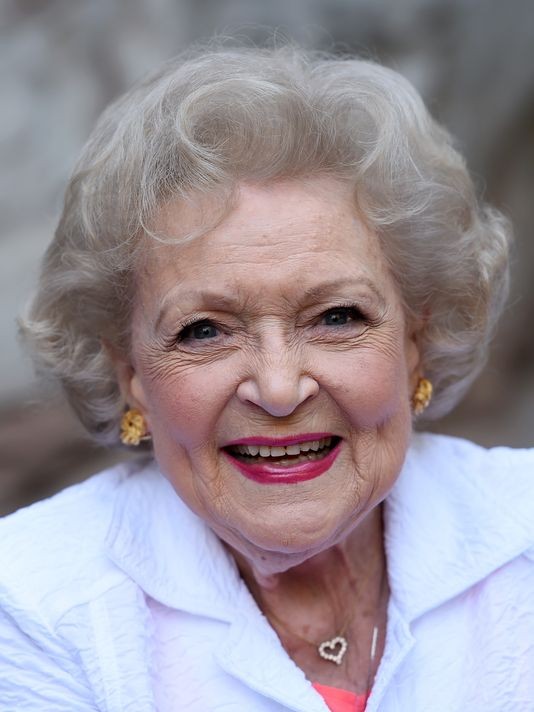 Cloris Leachman is hilarious and has kept crazy busy after this show ended. She is currently filming in the new show called American Gods based off the Neil Gaiman book that people are pretty excited about. 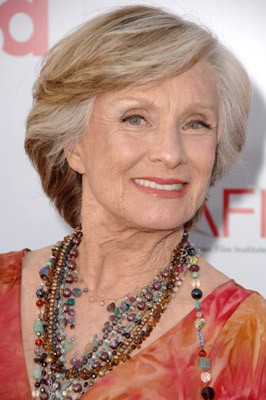 Happy Birthday Mary Tyler Moore! Thank you for the many years of joy you have given us!

By Emma C 2 hours ago
Many college students today take it for granted that technology is there for them. It is the way that many of us have grown up. The Industrial Revolution and the technology revolution has been in existence for over a century, with IBM having been a unique business since just after the Great Depression.Still, every good school goes by the mindset that if it isn’t broken, don’t fix it. So we are still seeing a lot of old technology still used in schools today because it works. Learn more about some of those tools here.The Fax MachineThe
continue reading