If you're old enough to remember going to a drive-in theater, you know there's no better way to see a movie. The experience of parking your car, grabbing popcorn from the food stand, hooking up your speaker and watching a movie under the stars is unbeatable.

But a new company in Nashville is planning to let you do all that and more, and it's set to open later this year.

August Moon is an indoor drive-in theater contained under a massive dome. You park your car outside, then head inside to find a 1960s-themed "drive-in" complete with chairs that look like vintage cars. 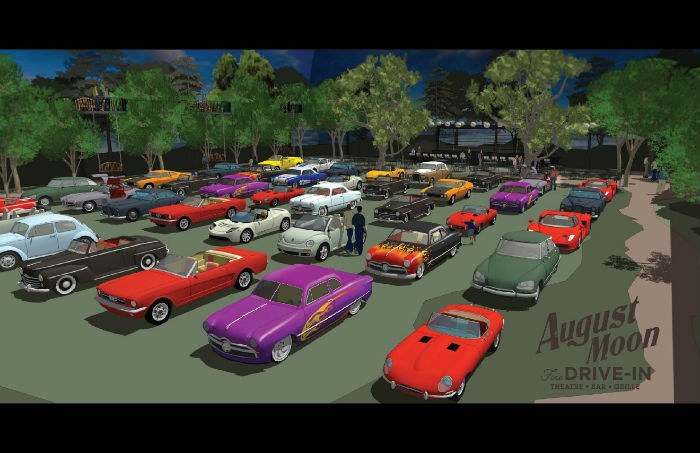 The theater's designers went all out, including lots of little touches that really make it feel like a drive-in. There are gravel paths, live trees, fireflies, and even a projection of the night sky on the dome's ceiling.

If you don't feel like sitting in a car, there is also regular seating, as well as private tree houses and even swings.

Visitors can enjoy all the classic drive-in food, like milkshakes and hamburgers, or grab a bite in the lounge, which features live music before and after each movie. 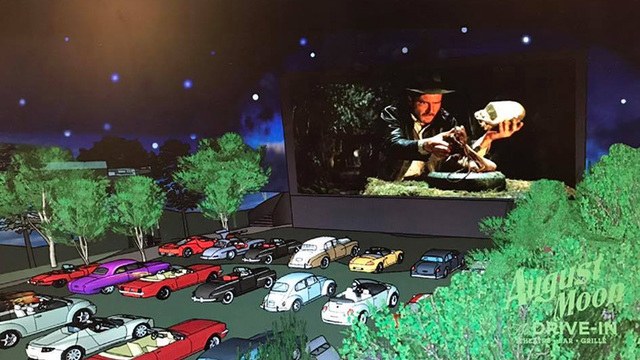 This ambitious project will coast more than $10 million and take up more than 40,000 square feet. It will also feature the biggest non-Imax screen in America.

For the movies themselves, August Moon plans to play both classic movies that you can't see at any other theaters and new releases. 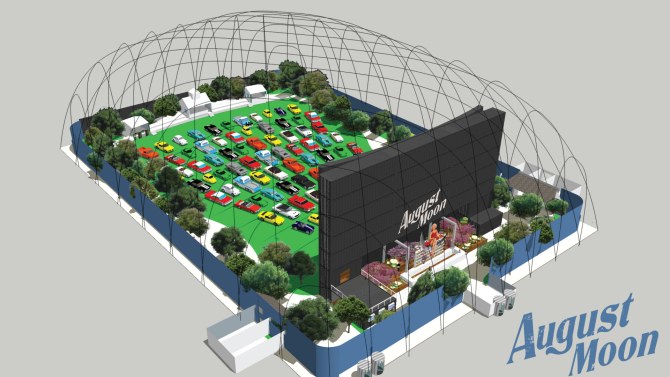 As you can tell, this project is shaping up to be pretty impressive once it's complete. It's no wonder the building's developers are already planning to expand around the world.