The 80s were a great time for TV. Shows back then were slick, cool and exciting, and no show fit those three words better than Magnum PI.

While Tom Selleck and his radical mustache were the star of the show, the scene-stealer every episode was his cherry-red Ferrari 308 GTS Quattrovalvole.

Ferrari generously kept the show up to date with the newest and most expensive model of Magnum's powerful ride, and somehow all his cases seemed to involve a stake out and a car chase.

If you always wanted to get behind the wheel of this classic, we have good news and bad news. The good news is it's going up for auction this week. The bad news is you probably can't afford it.

So it seems the dream of tearing up the road in Magnum's car will stay a dream for now, but there's another golden opportunity to pick up a famous TV Ferrari at the same auction. 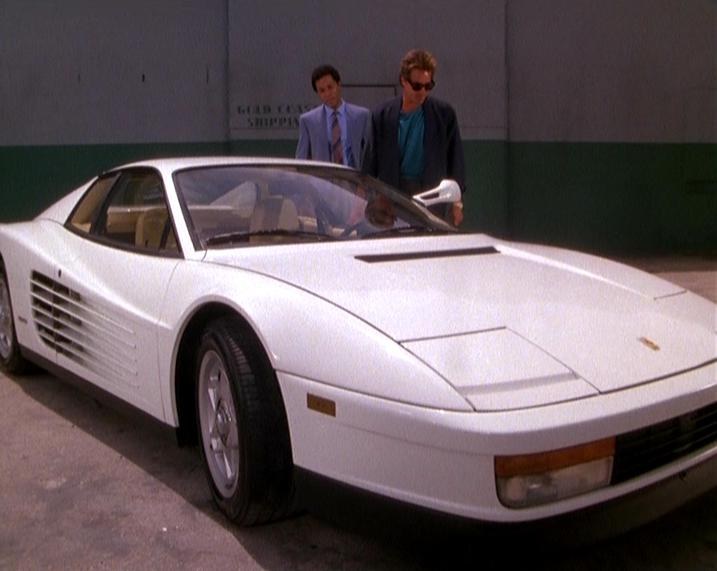 The iconic white Ferrari Testarossa from the hit 80s crime show Miami Vice will be on the auction block the same day as Magnum's. Fans of the show will remember that Crockett and Tubbs never left this behind when there were bad guys to track down, even if the expensive sports car probably should've blown their cover a few times.

Originally, Don Johnson's character actually drove a wannabee black sports car that he passed off as a Ferrari, but this upset the Italian car makers so much they sent him this beautiful machine, and the rest is TV history.

There's no word on how much this car will go for at the auction. It's been listed for over a million before on eBay, but nobody's ever bought it. Maybe that means they'll slap a special discount on it this time, but most of the show's fans are probably out of luck again.