Hollywood will find a way to turn just about anything into a movie. This time, it's with the Lisa Frank stationary. If you were around in the 90s, Lisa Frank probably needs no more explanation, but if you want a refresher it was the collections of rainbow colored paper, folders and stickers that were EVERYWHERE.

Everything is almost blindingly colorful and glittery, with unicorns, puppies and kittens scattered around for good measure. This neon colored stationary set is now getting the Hollywood treatment with its own movie. 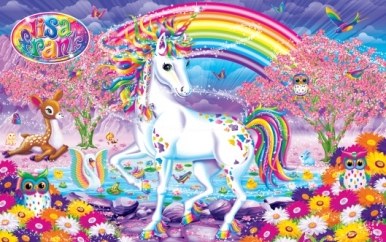 So far all we know is that it will be done in a similar style to one of the all-time classic movies Space Jam, where it is a mix of live-action and animation. 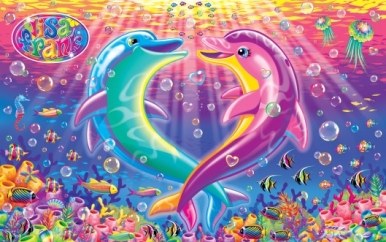 The illustrator Lisa Frank is teaming up with producer Jon Shestack who was a producer for movies like Dan in Real Life and Ghosts of Girlfriends Past. Not exactly 90s nostalgia material, but hopefully it will be fine. 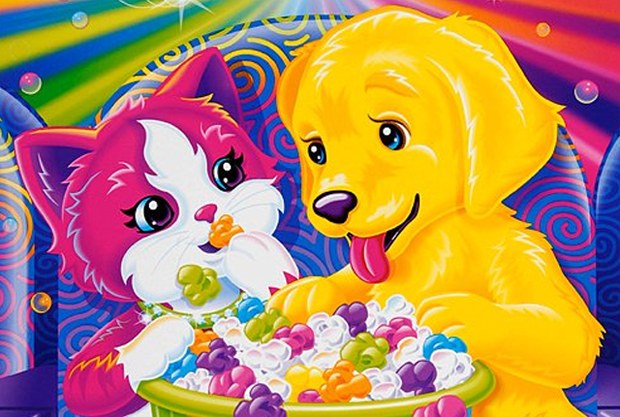 Lisa Frank said that this has been something on her bucket list for a while.

"We have so much backstory on our characters and they have been alive in my imagination since the beginning." - Lisa Frank

Let's hope they do a great job and make an adorably colorful movie that will introduce Lisa Frank to a whole new generation of kids!

By Emma C 3 days ago
People that don’t play golf don’t think about the technology that is involved in the sport, but golf is a precision game with a level of competition that is tracked all over the world. There are a number of different gadgets in golf and applications that can and are used to improve the game and fitness level of golfers everywhere.From more reliable golf carts to GPS sensors for everything, golf tech is more revolutionary than it ever has been. Check out these gadgets and applications that are making golf easier, and more competitive than it ever has
continue reading

By Emma C 17 days ago
The world of music is a mysterious arena. Music is the only element you cannot touch or see but can affect your mood, thoughts, and psyche, significantly taking you to unimaginable worlds. Over the years, the world has seen a transformation of music production from the analog arena to the digital realm. However, it is still not possible to completely abandon the analog roots. The quality sound you get from your headphones emanating from music stored in a smart device results from DAC (Digital-to-Analog Converter), which helps convert digital data into an analog signal.When the music industry was still
continue reading

By Emma C a month ago
Many college students today take it for granted that technology is there for them. It is the way that many of us have grown up. The Industrial Revolution and the technology revolution has been in existence for over a century, with IBM having been a unique business since just after the Great Depression.Still, every good school goes by the mindset that if it isn’t broken, don’t fix it. So we are still seeing a lot of old technology still used in schools today because it works. Learn more about some of those tools here.The Fax MachineThe
continue reading

By Emma C 2 months ago
Today, mobile and browser games are extremely popular. More and more players are turning to casino games because they have the same quality, as those available in desktop version at new online casino sites. Whether you like slots, poker or roulette, check out our selection of casino and gambling-themed songs, and make yourself a lively and rhythmic playlist!1. Waking Up In Vegas - Katy Perry (2009)In this 2009 pop hit called "Waking Up In Vegas", Katy Perry sings about the hypnotic scale of Las Vegas and the thrill of hitting the jackpot. It can only end one way
continue reading