Actors are considered lucky and successful if  they have just one big role in their careers, but Richard Dean Anderson has played two iconic characters in a career that's lasted over 40 years.

As MacGyver - the genius problem solver who could turn a paperclip, an air freshener and a fire extinguisher into a working computer - he saved the day just in time for seven action packed seasons.

In between he's had a few film roles and some great guest appearances, but to his fans he'll always be one of those two characters. Still, there's a lot you probably don't know about him. Today, his 67th birthday, is the perfect opportunity to learn these 10 facts about one of TV's biggest stars.

1. He Didn't Dream Of Being An Actor 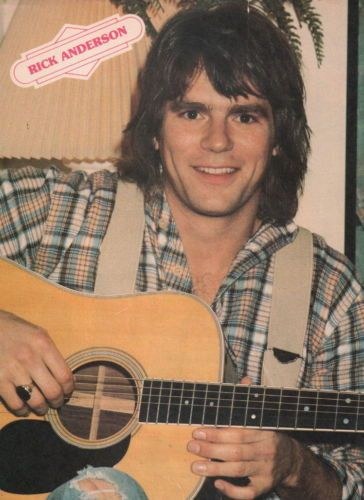 As a kid Anderson dreamed of being a pro hockey player, but he broke both his arms and settled on being a jazz musician instead. He found his way to acting eventually, but it wasn't exactly a straight line.

2.He Worked A Lot Of Weird Jobs Before He Was Famous 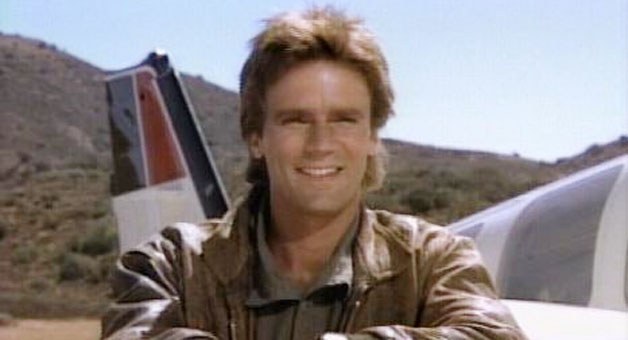 He was a whale handler in a marine park show, a musician in a medieval themed dinner theater show, and even a mime (he called these years the happiest time of his life).

3. He Got His Big Break On General Hospital 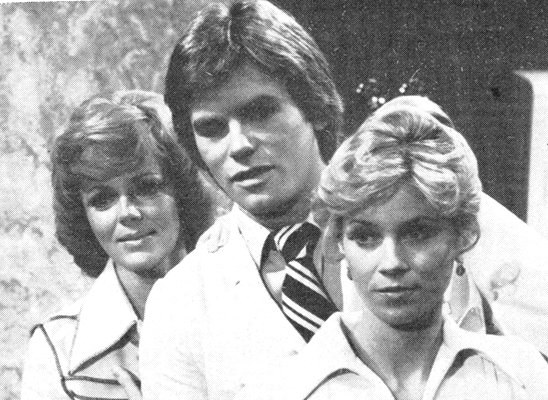 Anderson's first big role was playing the young Dr. Jeff Webber. Anderson starred on the show for four years before his character moved to Nevada and was never seen again. While Anderson hasn't been on the show since, Dr. Webber is the father of three of the soap opera's current characters.

4. He Hated His Most Famous Role

Being the star of a huge action show may sound like fun, but Anderson was worn down by his grueling schedule while filming the show. "MacGyver was seven years of being in virtually every frame that was shot and having absolutely no life at all," he said in an interview after the show was cancelled. He still came back for both the TV movies though.

5. He Was Personally Asked To Star In Stargate SG-1 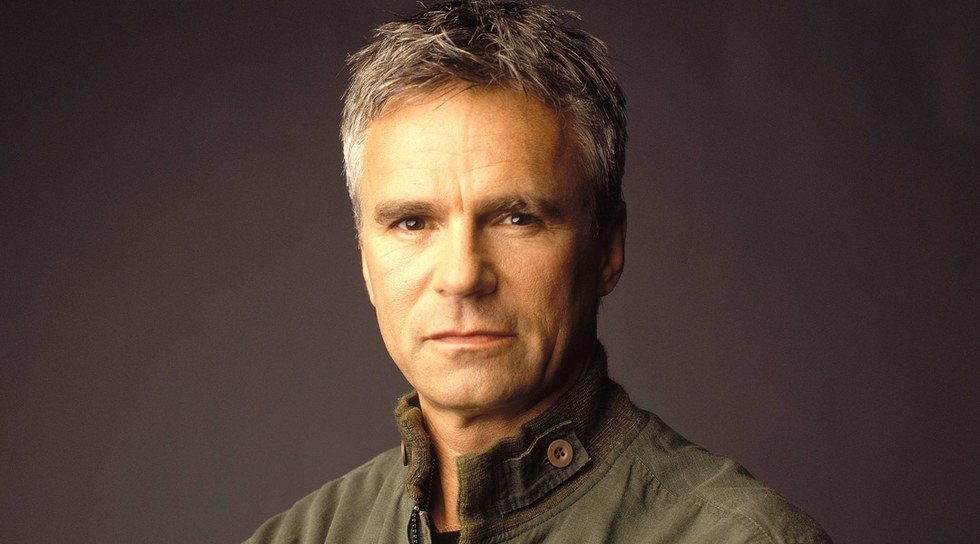 Stargate fans weren't the only ones who thought Anderson was perfect for the leading role in the hit sci-fi show. John Symes, the head of MGM's television department when the series began, called the actor personally and asked him to star. Of course he said yes, but he also had some requirements...

6. The Show Would Have Been Very Different Without Him 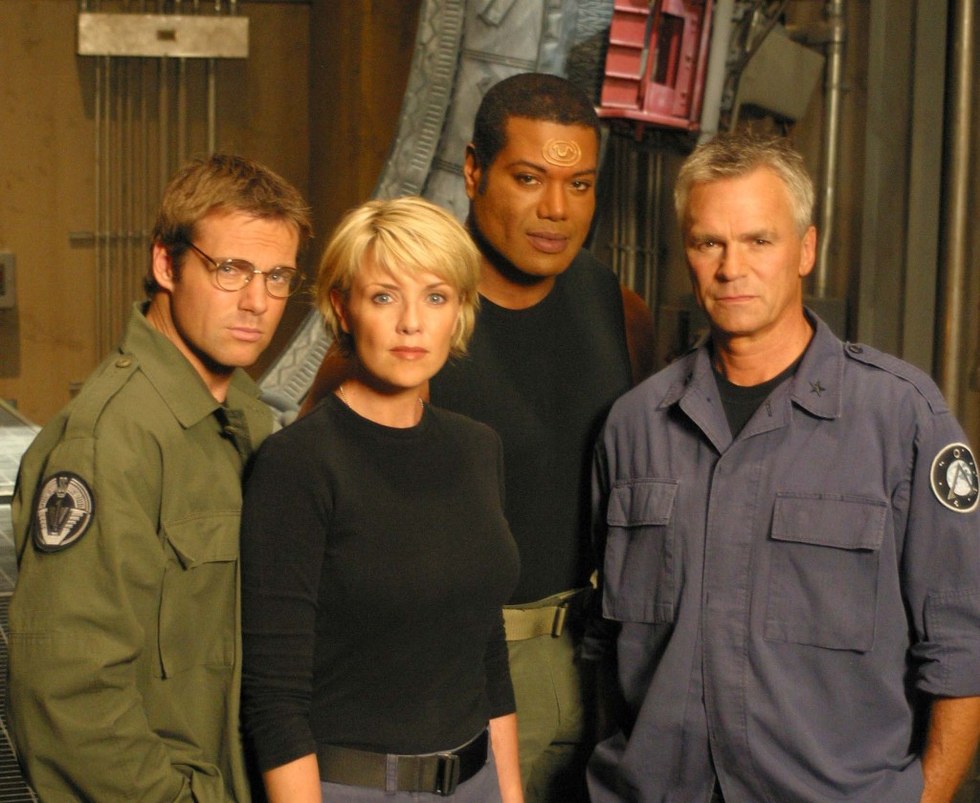 Stargate SG-1 featured a team of characters who played off each other, but this wasn't always the plan. Anderson insisted the series should be an ensemble show, so he could avoid being overworked in another MacGyver situation.

7. He Returned To The MacGyver Role For Commercials...

MasterCard and Pepsi have both brought back the ingenious crime fighter for commercials where he used their products to get out of a deadly situation.

As a huge fan of the show, Anderson was happy to make a guest appearance on the cartoon as himself. The episode sees him being abducted by Marge's sisters Patty and Selma, who are obsessive MacGyver fans.

9. He's Involved With Lots of Charities

Anderson is passionate about a lot of causes, from protecting the world's clean water supply, to supporting boys and girls clubs cross America and helping to raise money and awareness for multiple sclerosis. He's even a longtime supporter of the Special Olympics. 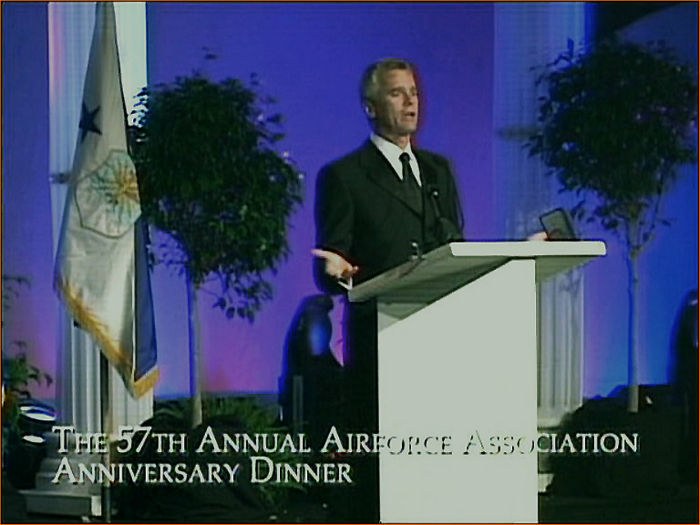 For his years representing the Air Force in a positive light on Stargate SG-1, Anderson was made a honorary brigadier general in the force.