Could this simultaneously be the most forgotten and most loved show of the 90s? It's entirely possible.

Stickin' Around had arguably the best theme song of any 90s cartoon and I'm willing to physically fight anyone who disagrees.

The show first aired in August of 1996, making it a ripe 20 years old this year. In case you wanted to feel ancient.

Stickin' Around followed Stacy and Bradley, a couple of BFFs who just wanted to have a good time. They use their imagination and their impeccable drawing ability to go on adventures and overcome any obstacles they face: bullies, school, even parents. 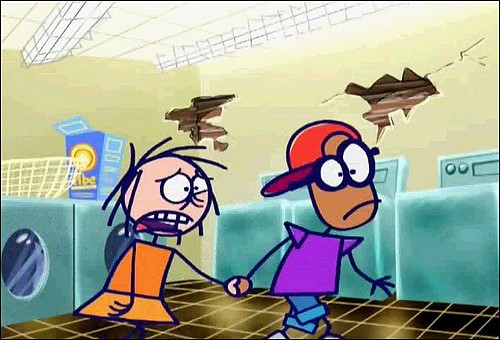 There was Dill, the annoying, loud-mouthed friend who HOLY MACKEREL you wanted to punch in the mouth every 5 seconds. 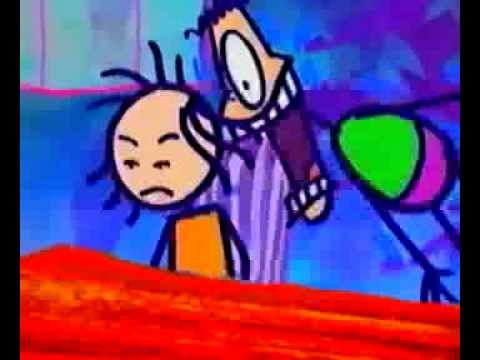 Lance and Russell, the 'bad guys' who look like they smell of diapers and mouldy bread. 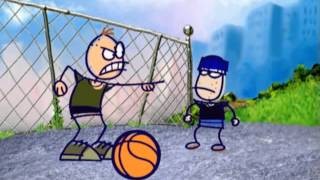 And don't forget about Frank, Stacy's overweight weiner dog who should probably lay off the treats. 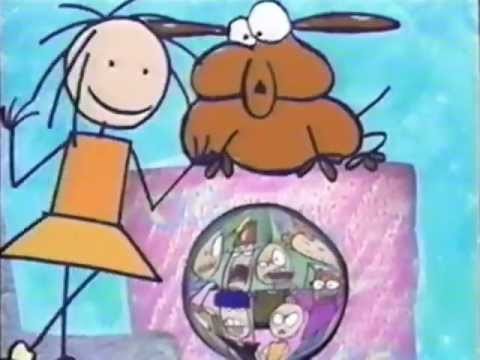 Here's the theme song. I will not apologize for it being stuck in your head for the rest of the day.

By Emma C an hour ago
Many college students today take it for granted that technology is there for them. It is the way that many of us have grown up. The Industrial Revolution and the technology revolution has been in existence for over a century, with IBM having been a unique business since just after the Great Depression.Still, every good school goes by the mindset that if it isn’t broken, don’t fix it. So we are still seeing a lot of old technology still used in schools today because it works. Learn more about some of those tools here.The Fax MachineThe
continue reading