Ever since Disney purchased Lucasfilms, the company behind Star Wars, fans have been wondering if that makes Princess Leia an official Disney princess.

Now, with Carrie Fisher's death, people are no longer waiting patiently. A petition has been created to demand that Disney make Princess Leia an official princess. 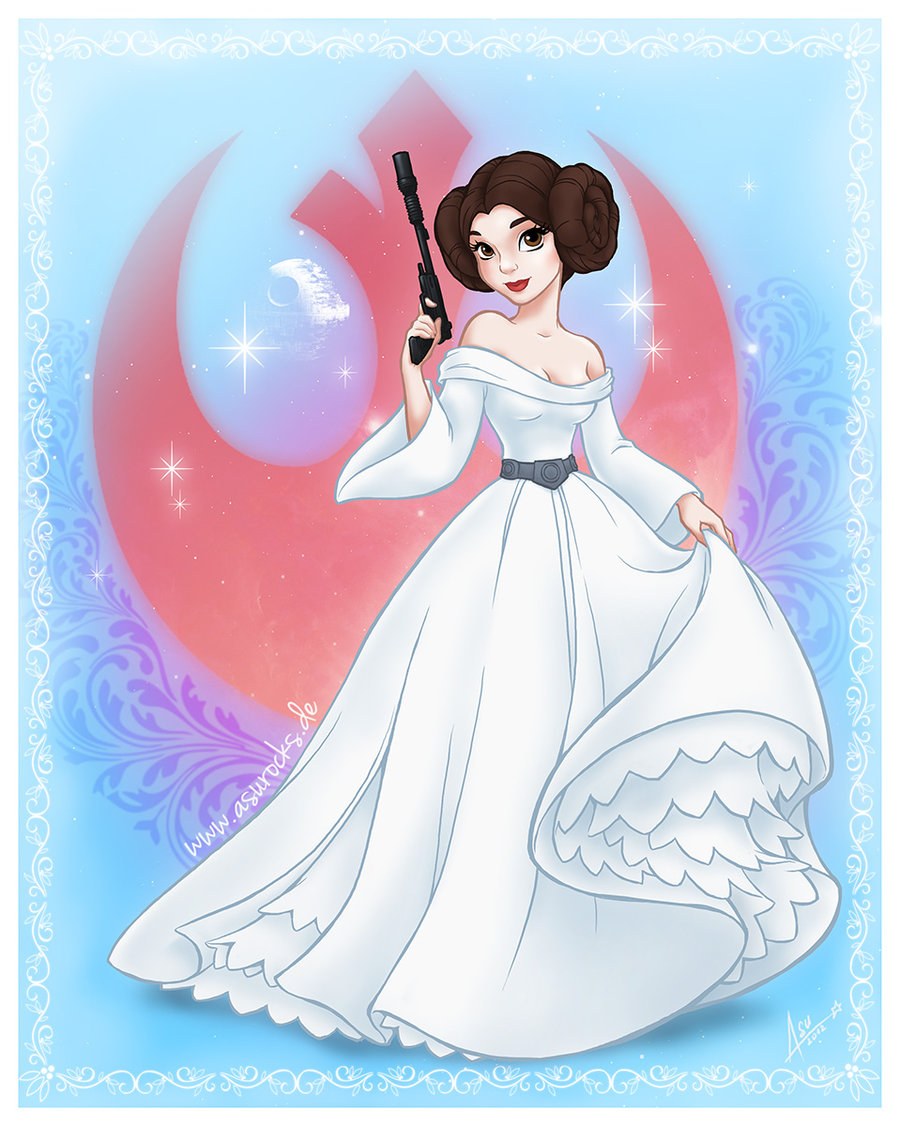 They have a goal of 75 thousand signatures and as of Jan 6th, already have almost 65 thousand! They are asking that the rule Disney has that their official princesses must be animated is changed as a tribute to Carrie.

The petition requests that Disney holds a full ceremony like they do with their animated princesses, to induct Leia as a Disney Princess and to serve as a special memorial for Carrie Fisher. 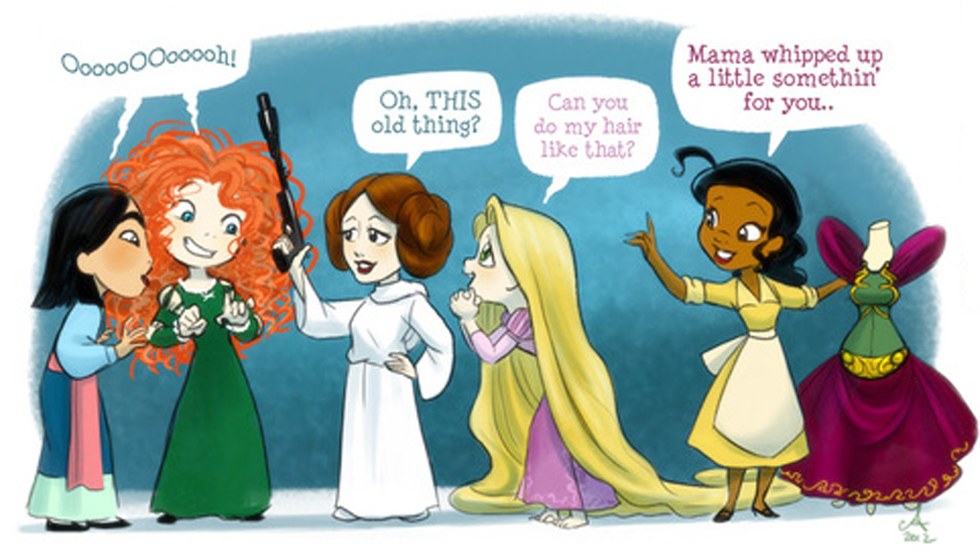 I wonder how Carrie would feel about all the attention? Maybe they could make an animated Star Wars movie and perhaps sneak in Gary Fisher as her animal side kick? 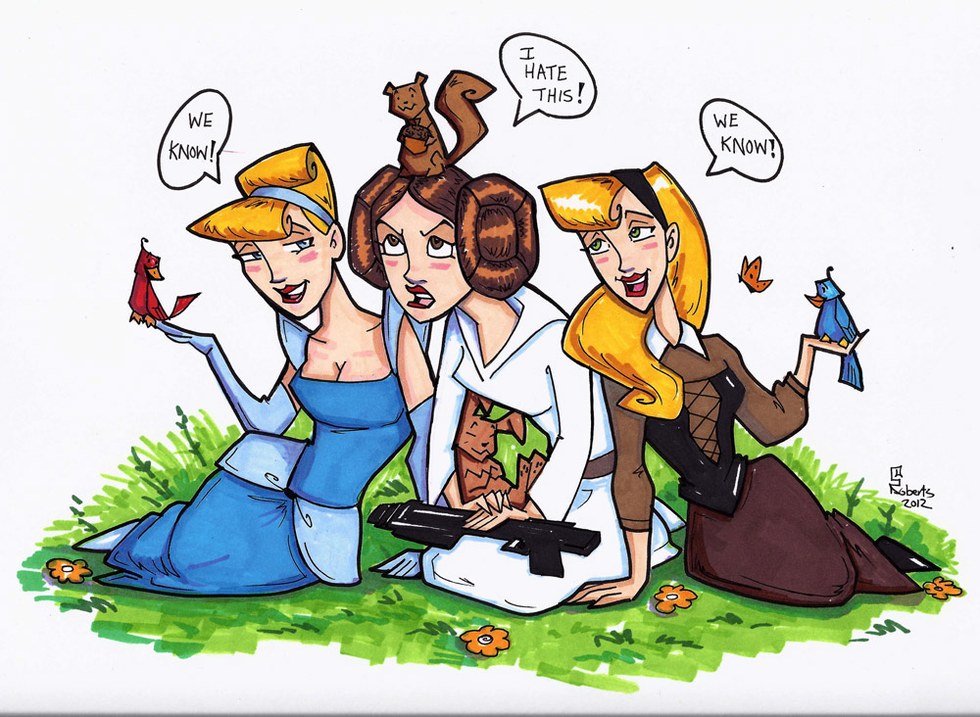 She would definitely be my new favorite Disney princess! 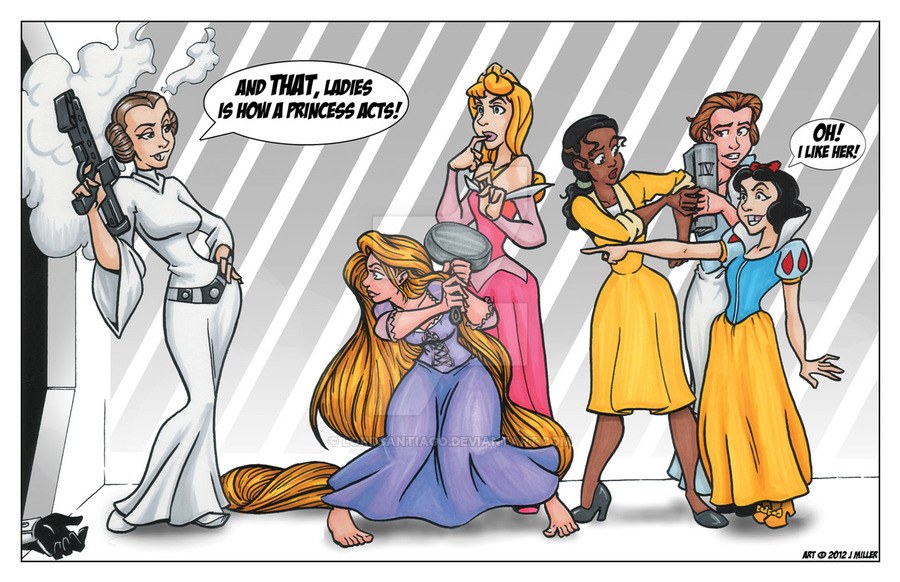 Do you think Disney should make Leia an official princess?