It was just the other day that Disney released the first trailer for the new DuckTales show, but now they have given us some more exciting news!

Disney released not only the cast list, but a video of the entire cast singing the theme song! They let you know who everyone will be and let me just say, the cast is A+!

Whose voices do you get to look forward to? Check it out! 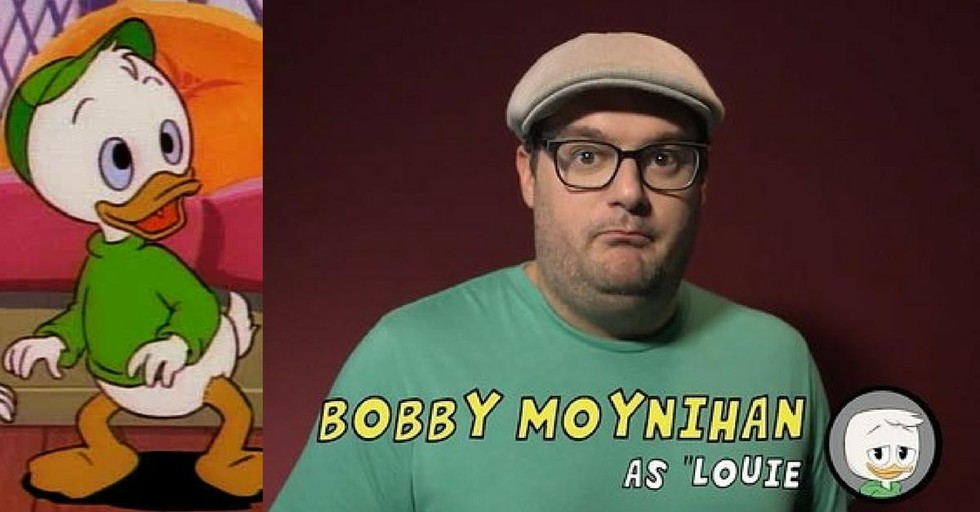 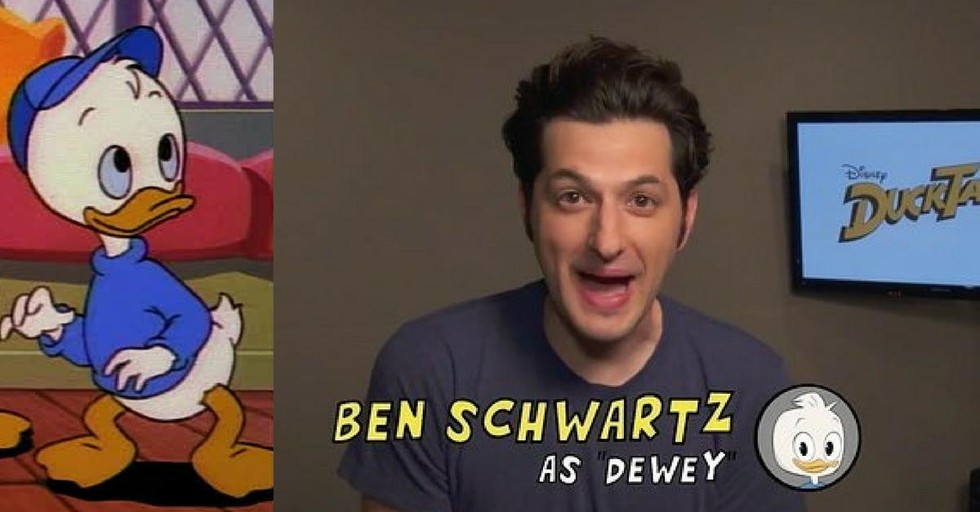 If you aren't familiar with this guy you are missing out. Ben Schwartz is a genius. He was in Parks & Recreation as the amazing Jean-Ralphio, and also was part of the voice team for BB8 in Star Wars! 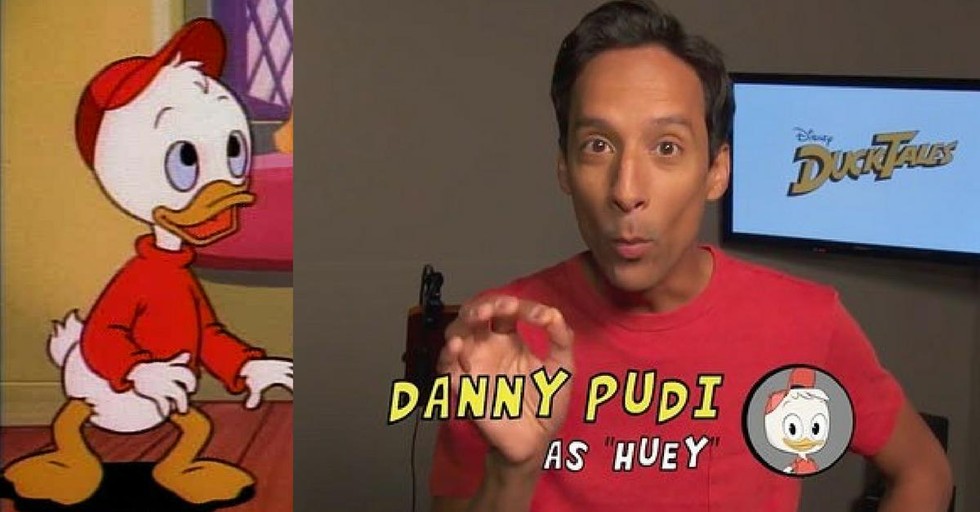 Best known for his role as Abed in Community, but he also will be a smurf in the next movie. 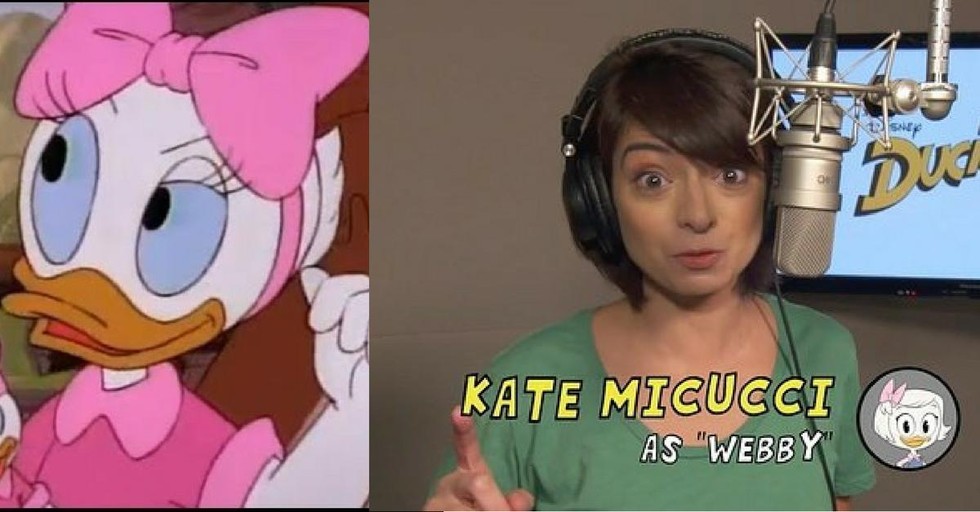 She's been in a lot of TV shows and has done some voice over work in the movie Rio 2. 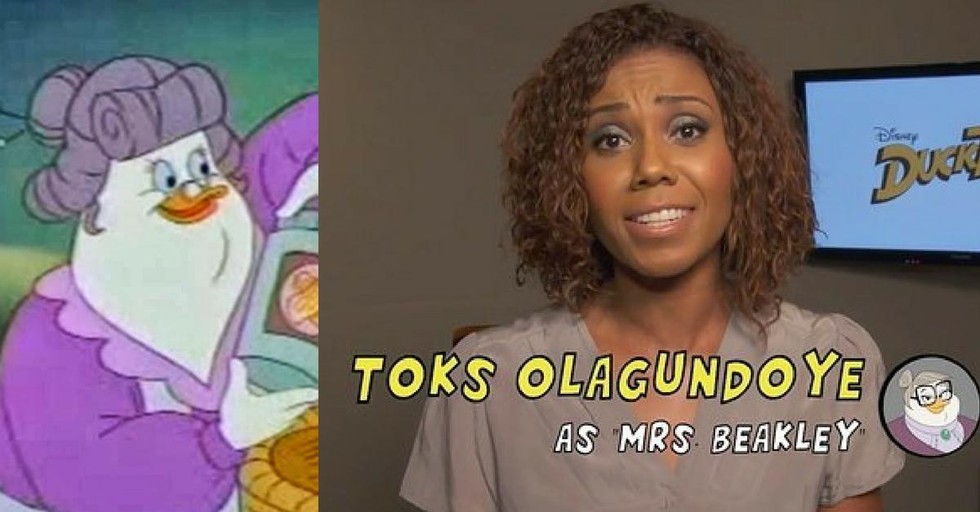 Looks like Mrs. Beakley got a modern makeover from the tiny little picture of her too! Olagundoye has done a fair amount of voiceover acting for video games as well as film. 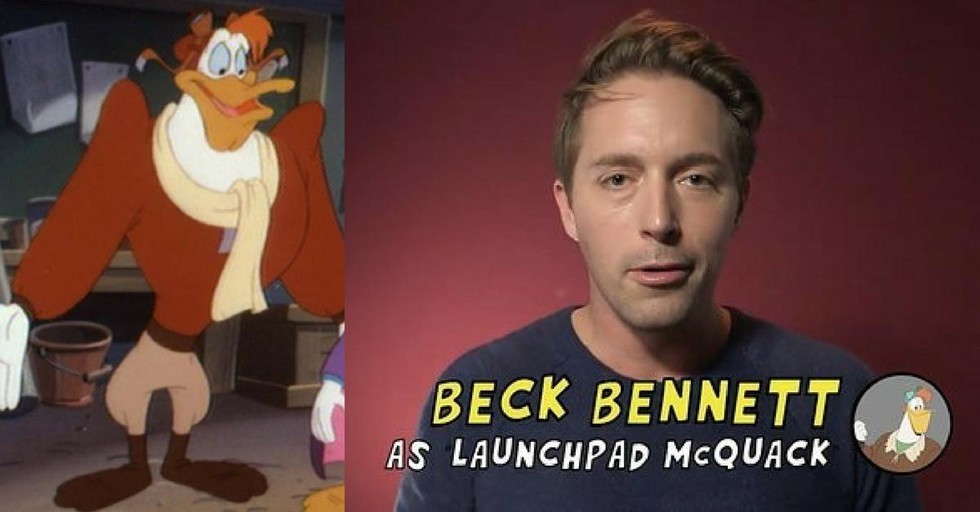 Another SNL alum who also will be in the new move Sing.

And last but certainly not least David Tennant as Scrooge McDuck! 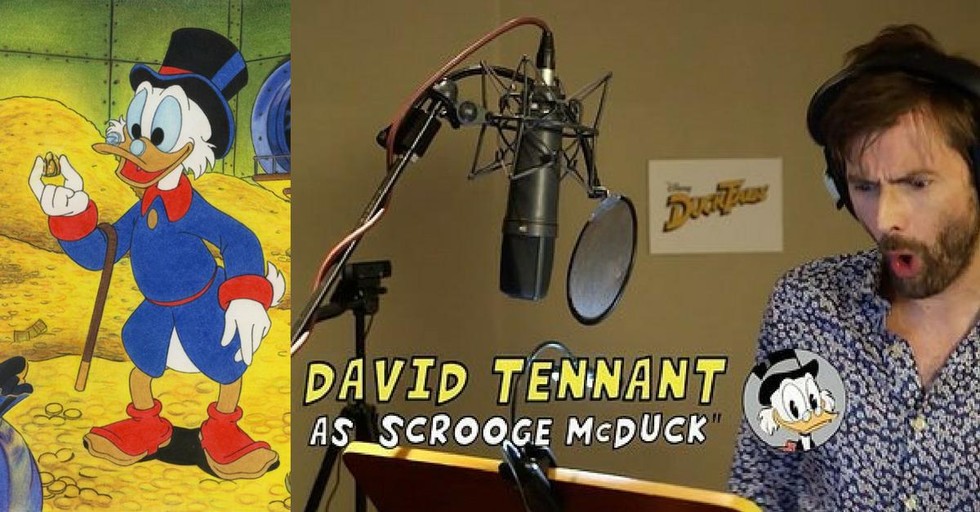 Holy moly! He is one of the greats! He's been The Doctor, he was in Harry Potter, he was a Marvel Villain, now he can check cartoon legend off his to-do list!

What do you think of the cast list for the new DuckTales? You have to watch this video of the cast singing the classic theme song!