Mr. Dressup was one of the most iconic characters in children's television for decades. But how much do you really know about him?

The long history of Mr. Dressup is one to celebrate! Here are 7 interesting facts about one of the greatest shows for kids! 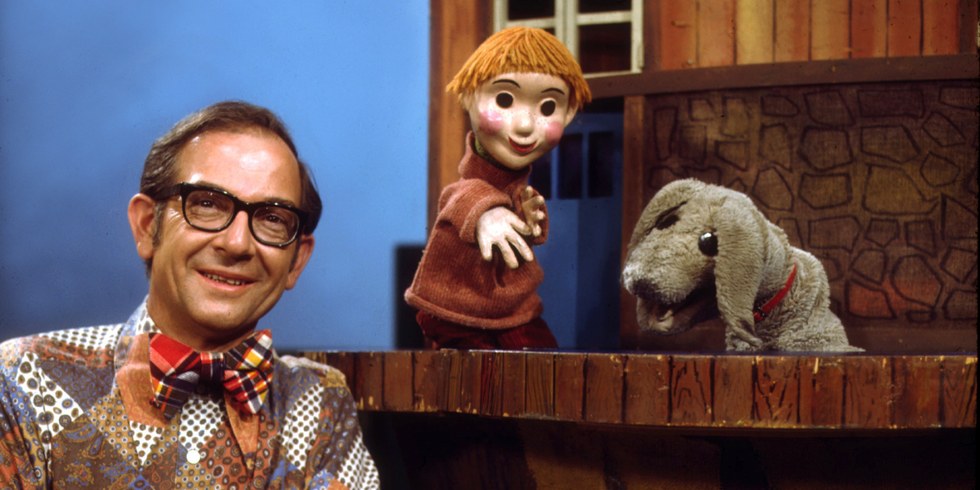 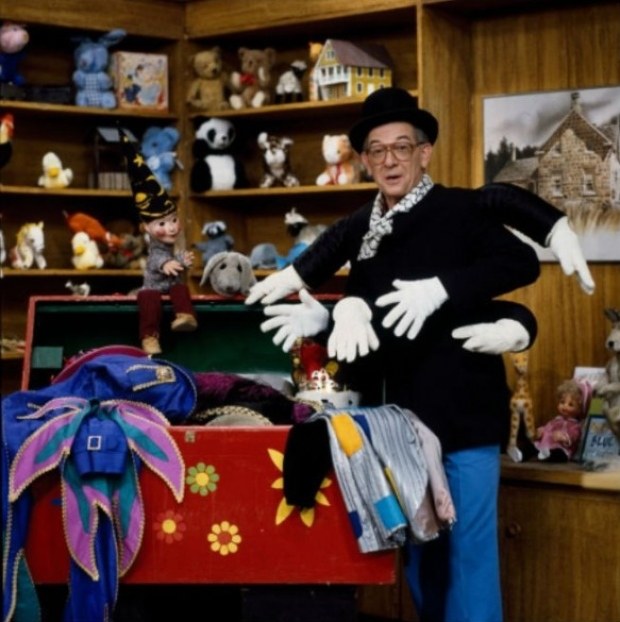 American Ernie Coombs first created the character of Mr. Dressup for a TV series called Butternut Square in 1964 before the show officially launched in 1967 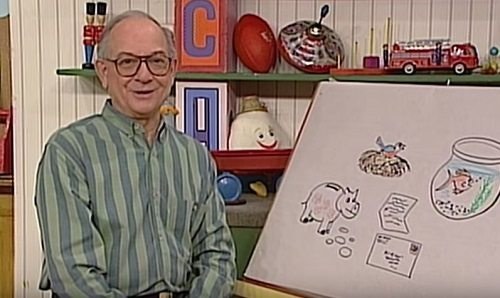 Coombs was a painter, set designer and technician before he became on of the most famous characters in children's television

3. Casey the puppet has no gender 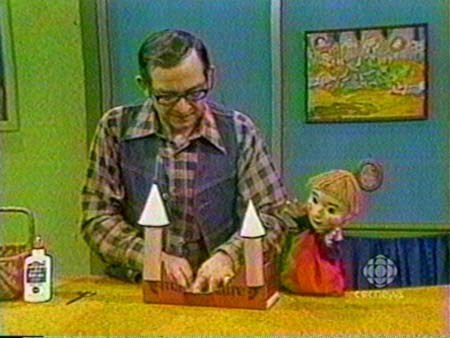 Mr. Dressup never really identified Casey as a boy or a girl.

The puppeteer Judith Lawrence wanted to retire so instead of continuing the puppets, the show made the announcement that Casey was going to kindergarten.

5. Mr. Dressup is one of the longest running TV shows in Canadian history. 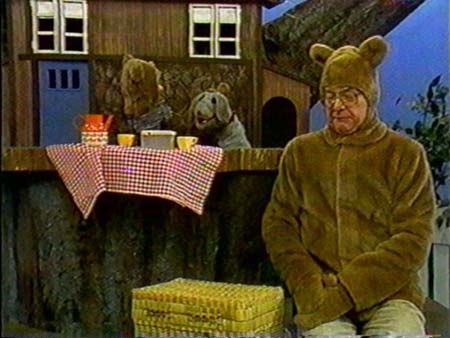 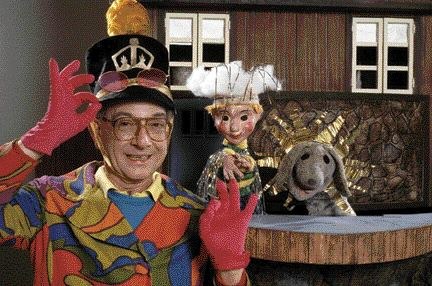 After the show ended he traveled around in a show called "Tales From The Tickle Trunk" and explained the stories behind the characters in the show.

7. The Tickle Trunk is on display in a museum 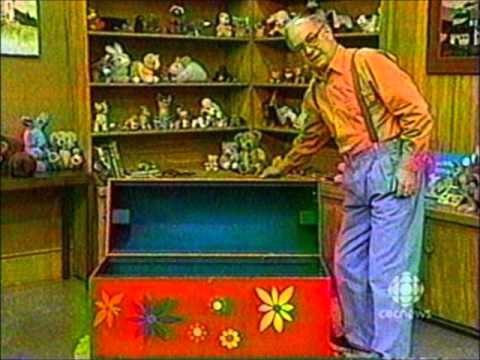 It is in the CBC Museum in Toronto, Canada. 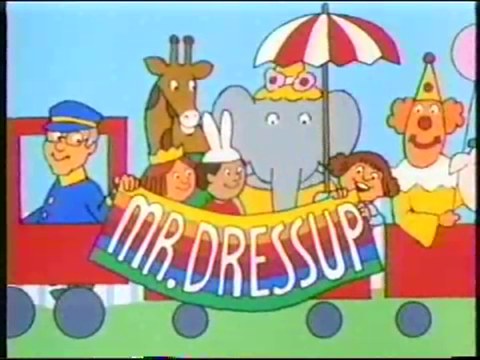