There are some tragic stories that are almost too outrageous to believe. The story of Judith Eva Barsi is one of these stories. While you may not recognize her name, you will no doubt know her voice. She was a very successful voice actress as a child, voicing so many of your favorite characters like Ann-Marie in "All Dogs Go To Heaven" and Ducky in "The Land Before Time".

By only age 7 she had found something she loved to do and was able to make good money doing it. Apparently she was making in the upwards of $100,000 per year voicing characters and she enjoyed to do it. 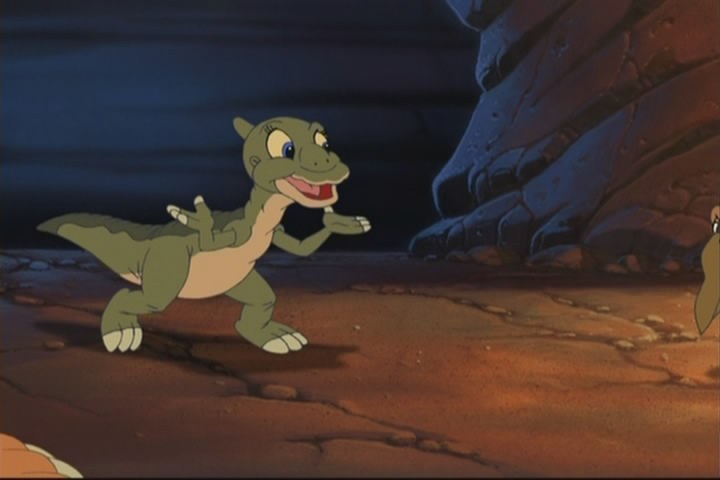 Even though her life seemed like a dream, she was actually suffering greatly. While she loved getting to voice different characters, at home her father was a dangerous and scary man. Jozsef was an abusive alcoholic whose angry behavior increased as his daughters successful career started to take off.

Jozsef would routine threaten to kill himself and Judith along with her mother Maria. By 1986 Maria reported him to the police, but eventually dropped the charges because there were no physical signs of abuse. The violence continued with him throwing pots and pans and other objects at his young daughter. She began coping with unusual behavior like picking out all her eyelashes and her cat's whiskers. 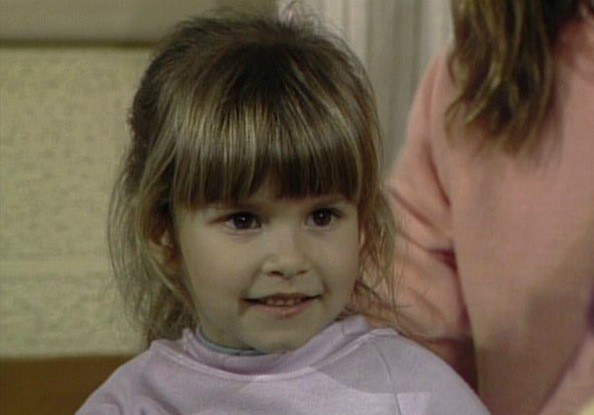 When Judith broke down in an audition for All Dogs Go To Heaven she was sent to a child psychologist who discovered the severe abuse she was facing and reported it to Child Protective Services. When Maria found out about the report, she claimed she was filing for a divorce so they wouldn't take away her daughter. They had planned to move away from Jozsef but unfortunately she was too afraid.

On July 25, 1988 at the age of 10, Judith was seen riding her bike in the morning but later that night when she was sleeping Jozef shot her in the head closely followed by her mother.

Two days later her spoke with Judith's agent and said he was moving out of the home after he "says goodbye to his little girl" but then poured gasoline over their bodies and around the house and set it on fire. While the house was burning he headed to the garage and took his own life.

She and her mother were buried in the Hollywood Hills in California without any markers until 2004 where a stone was added that had her signature catchphrase from The Land Before Time on it because it was her favorite role to play. 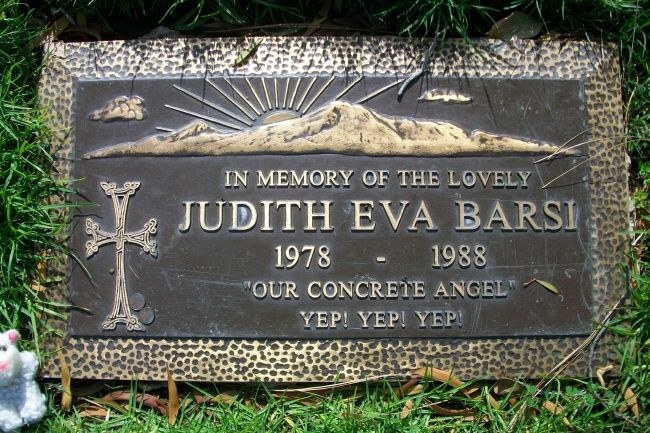 Hard to believe someone could do such a terrible thing to anyone, let alone their own daughter. If you think you see a child in need of help, speak up and call the authorities to help.