Actor Anthony Michael Hall, most well known as Brian Johnson from The Breakfast Club, is currently involved in a legal battle that could result in him spending seven years in prison.

Hall is being investigated as the result of the incident that occurred between him and his neighbor a few months ago, when Hall became upset that the gate of the condo wasn't closed. The victim told the cops that Hall shoved him to the ground, causing him to injure his back and break his wrist. 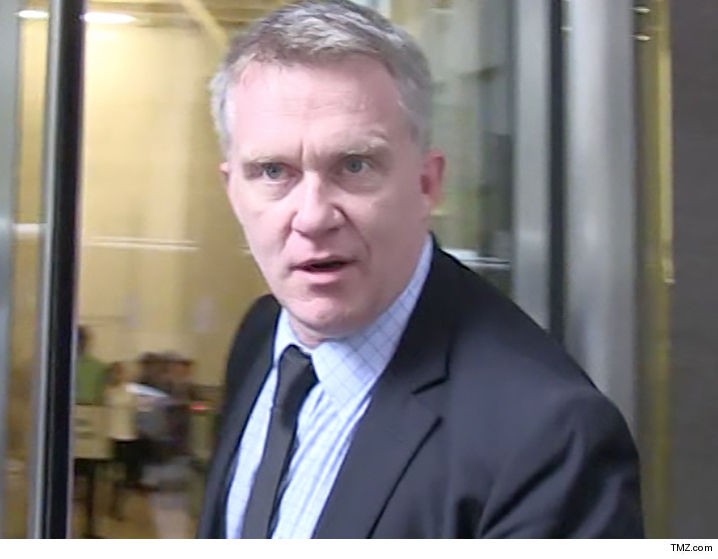 This isn't Hall's first issue with the police, back in 2011 he was arrested on suspicion of disturbing the peace.

The entire event was captured on the security tapes, which TMZ was able to get access to. It's hard to make out any of the faces, but according to TMZ you see Hall shove the other man to the ground violently resulting in his injuries.

The L.A. County D.A has charged Anthony Michael Hall with felony battery with serious bodily injury which has a 4 year maximum sentence. Because of "special circumstances" alleged in the incident, the max sentence has been raised to 7 years.