Some shows stand out when you think back to what you watched back in the 90s, and Ally McBeal was definitely one of the shows I remember quite well. It was a show my mom watched every week without fail, always laughing at the ridiculous nonsense that worked its way in.

Check out where the cast is now, 19 years after the show premiered.

Calista Flockhart's goofy portrayal gave this lawyer show a little more life than others. The show had ridiculous moments in it, but she always committed fully. She even won a Golden Globe for this role. She is currently appearing in the series Supergirl. 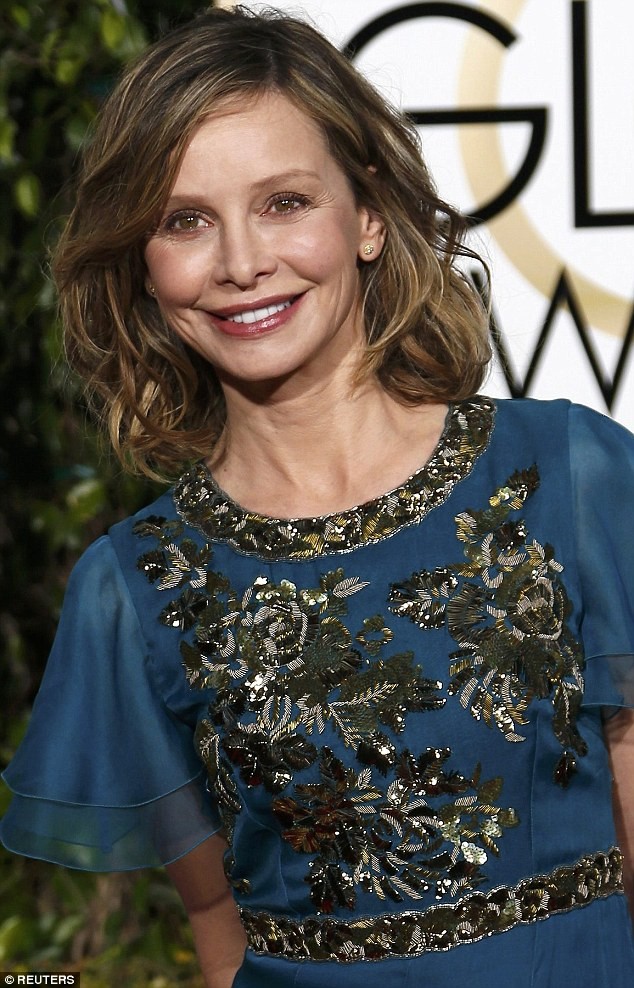 One of only three actors in this show to appear in all 112 episodes, Greg Germann continues acting, most recently in Once Upon a Time as Hades. 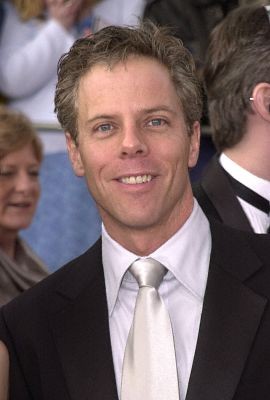 Jane Krakowski is a treasure and you could not convince me otherwise. She was the other actor to appear in every episode alone with Calista and Greg, as Elaine Vassal. She went on to appear as Jenna Maroney in the incredibly successful 30 Rock, and as Jacqueline White in Unbreakable Kimmy Schmidt. She also has done quite a bit of Broadway! 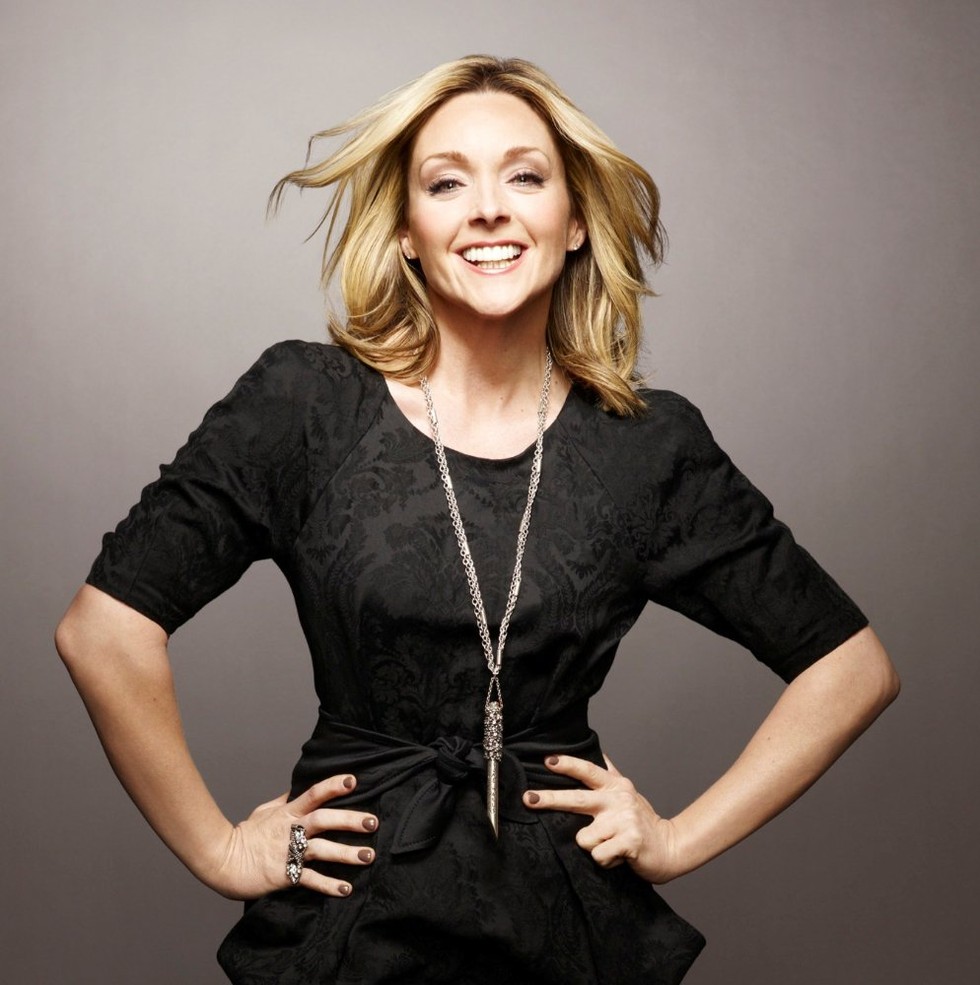 The biggest thing I remember about John Cage was how he always dances to Barry White songs. It's how he gets his confidence as a lawyer. Pretty solid technique if you ask me. Peter MacNicol most recently appeared on Veep. 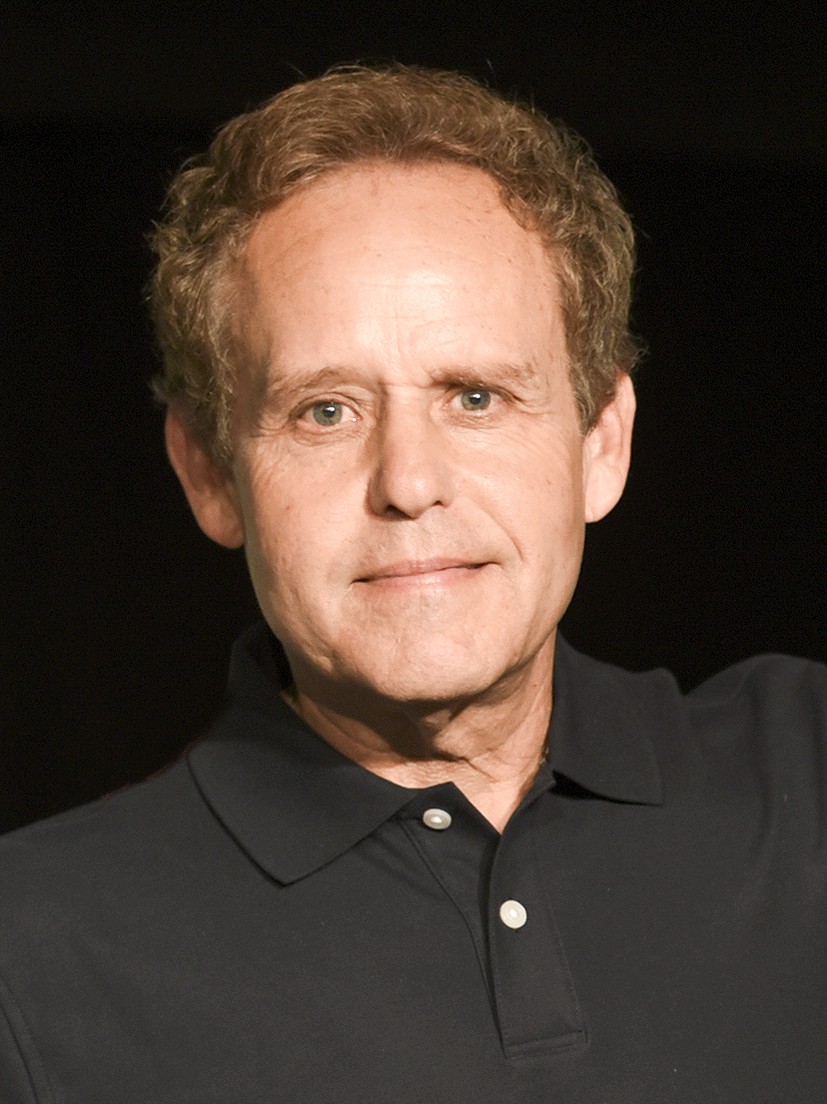 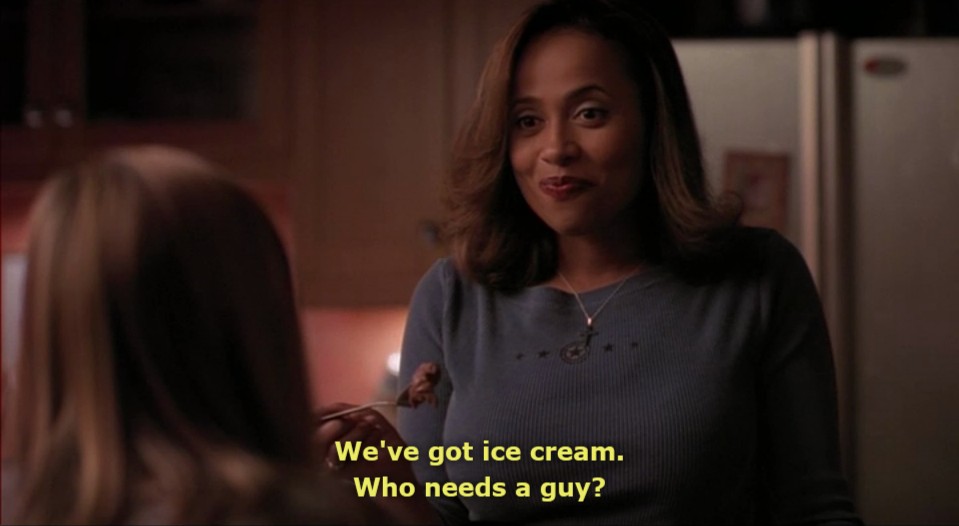 Lisa Nicole Carson took a break from acting after the end of Ally McBeal due to a struggle with Bipolar Disorder. She has come back to Hollywood after 11 years, reprising her role as Renee Raddick on Harry's Law. 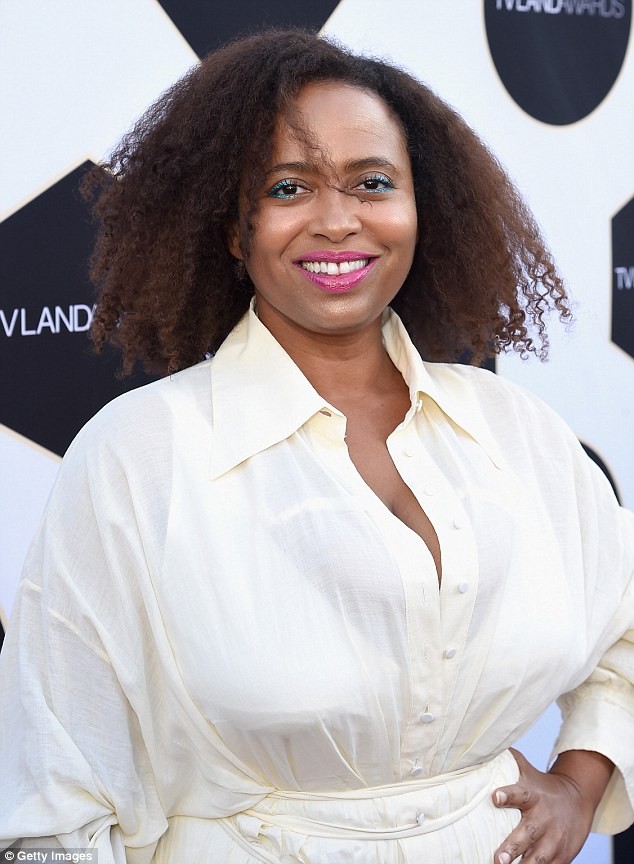 Nellie Porter came on the show in season two and became John Cage's girlfriend. She is also very good friends with the character Ling Woo, played by Lucy Liu. Portia de Rossi was part of the show Arrested Development for many years and currently appears on Scandal. 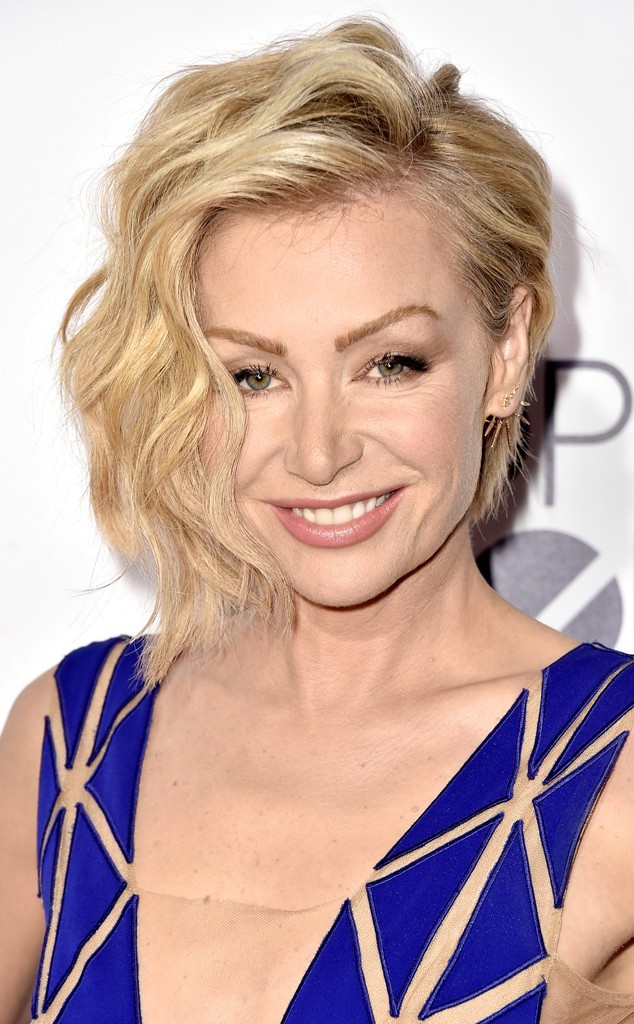 Lucy Liu is a mega-super-star, and her character on Ally McBeal was pretty hilarious. She would often have the Wicked Witch of The West's music playing when she walked around and it suited her well. Lucy Liu is currently playing Dr. Joan Watson in the show Elementary. 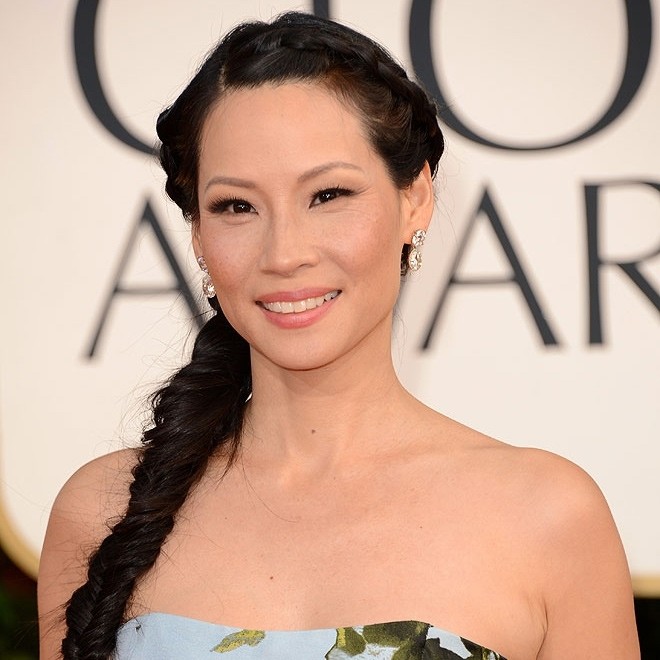 Georgia Thomas was on the show for the entire series. Courtney Thorne-Smith has played some other notable characters on TV including Cheryl in According to Jim for 8 years, and Lyndsery on Two and a Half Men for 5 years. 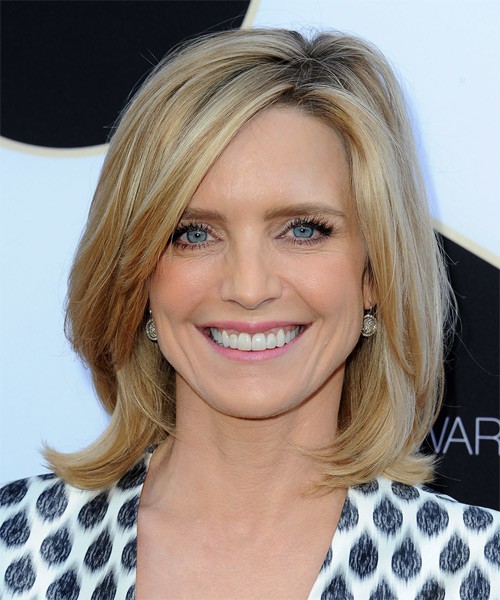 Gil Bellows has continued to do a lot of TV shows and also a few movies. 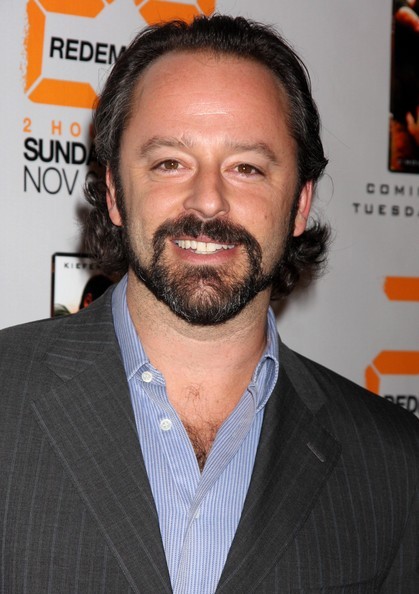 Snarky and witty lawyer, Larry Paul ends up in a relationship with Ally, after joining the series in the last few seasons. Obviously Robert Downey Jr. has become an enormous, huge, mega-star as Tony Stark in the Marvel movies. 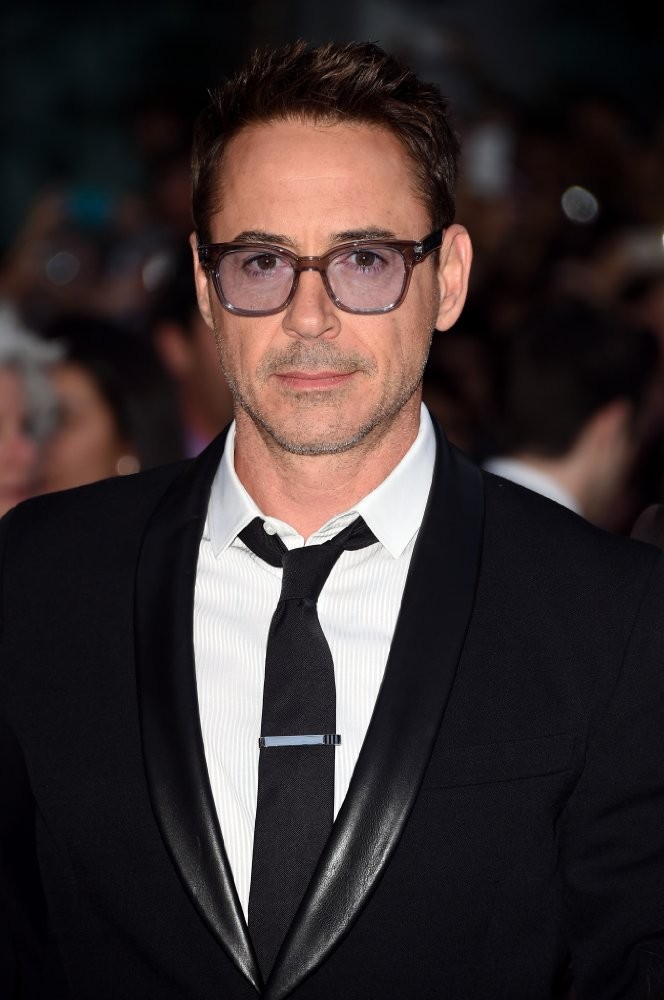 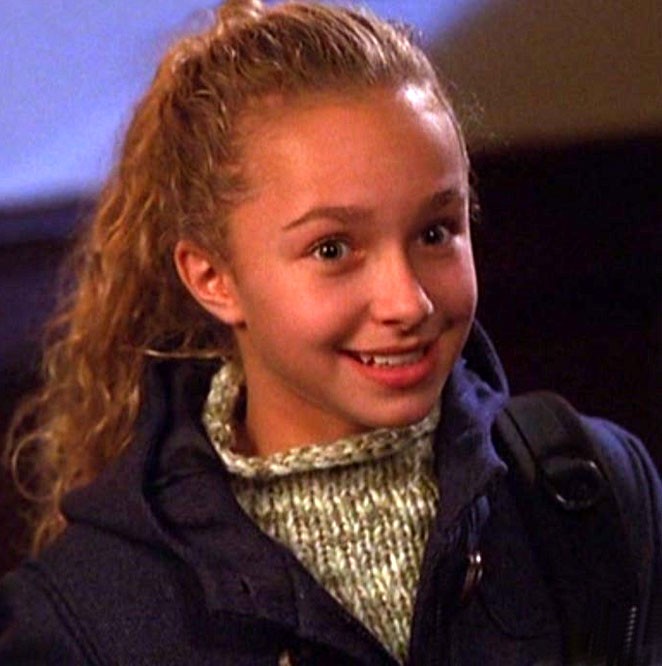 Hayden Panettiere went on to star in TV shoes like Heroes and now is in Nashville. 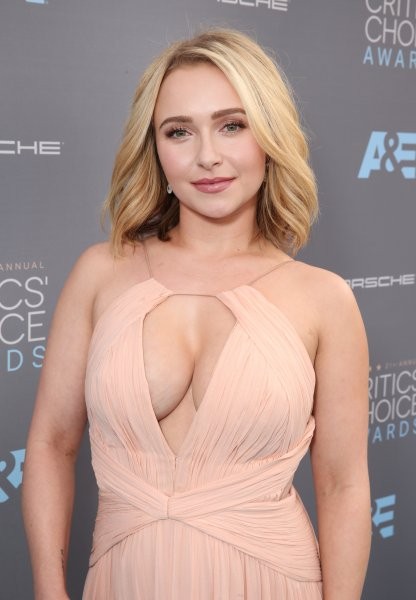 Who was your favorite character in this show? Can you believe it's been 19 years since it first aired?