Yes, it seems like everyday there's a new announcement about a classic movie being remade.

In the last few years, Disney has remade a lot of their animated movies. The Jungle Book came out this year, and Maleficent starring Angelina Jolie was a new spin on Sleeping Beauty.

While we're still waiting for that new version of Beauty and the Beast to come out, news is leaking about the remake of another animated classic: Dumbo!

Dumbo came out way back in 1941, and it instantly became a family favorite. We don't know if the new movie could ever be as good as the original, but there are already some big names rumored to be in the cast.

Tim Burton, who directed The Nightmare Before Christmas and the Alice In Wonderland movies, will direct the film. He may be a little gloomy for a story like Dumbo, but we bet he'll do a great version of that weird pink elephants scene.

There are only two actors connected to the movie so far, but they're both huge names. The first is Will Smith, who's supposedly playing the parents of two children who befriend Dumbo. That sounds like a perfect role for Smith, because he's always great when he plays a dad.

What's a little more unexpected is the news that Tom Hanks might be playing a villain. Hanks is a great actor, but he normally plays the kind of character audiences love to root for. Who knows, he does look a bit like the ringmaster from the original film... 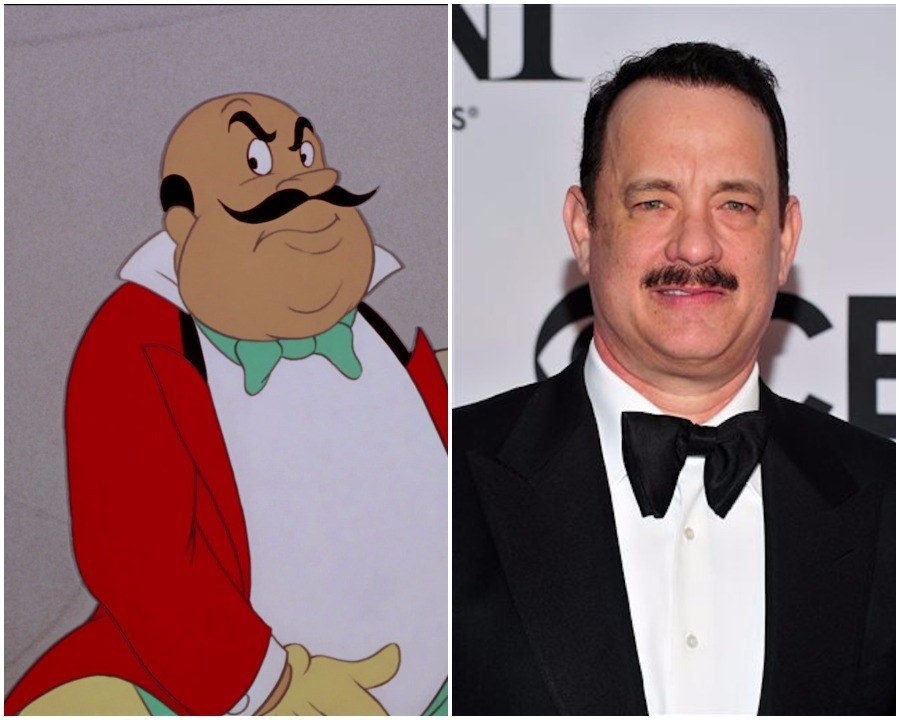 The new version will be a combination of computer generated animation with live action, so it will probably look a little like the Jungle Book remake, with real actors but an animated elephant.

We're not sure what to think, Disney's last few remakes have been pretty good,  but Dumbo is such a classic. What do you think of this casting news?

Is this remake a good idea? Share this article and let us know what you think!

By Emma C 14 days ago
Did you know that the global gaming industry witnessed a growth of 500 million new gamers in the last 3 years? Accenture’s 2021 report indicates that the size of the market now exceeds the combined markets for music and movies by $300 billion. Whether for professional purposes or casual entertainment, everyone’s super hyped about playing games. Gaming offers a unique interactive experience we can share with family and friends. During COVID-19, online gaming was at the centre of our social lives. The cool interactive features helped people around the world deal with stress! However, as fun as new
continue reading