If you look back on the 90s, you really see how different it was. We didn't have internet,  most of us didn't have a cell phone, there was no Facebook or Twitter, and if you wanted to record a show you needed a blank VHS. Needless to say, we tended to get stressed out a lot.

The things that were stressful or exciting back in the 90s are pretty hilarious now. We can now look up pretty much anything on our phones in a matter of seconds and I don't think most people would be able to remember the last time they watched a show at its actual air time. The 90s were a time to freak out about the craziest things, some more dramatic than others. Here are 10 of the things that caused a big fuss in the 90s.

When Geri left the Spice Girls it was essentially the end of the world for 90s girls. The group was essentially our Girl Power idols and when Ginger Spice left it felt like our world was falling apart.

When everyone learned the Macarena

If you start playing this song near anyone alive in the 90s they will no doubt start to do the Macarena, probably without realizing they are doing it.

95 million American's watched the verdict of this highly publicized trial. Everyone had an opinion and they weren't afraid to share it.

This was such a huge deal back in the 90s!

Slap bracelets became crazy popular and were banned from schools

Everyone had one of these slightly painful pieces of fabric that were for some reason super desirable... I can't explain it, you just had to be there.

You wanted your own phone line so bad

Only the fanciest people got their own phone line! Being able to talk to your friends or crush without having to worry about your mom or dad picking up the phone and listening to your conversation was every 90s kid's dream! It was such a huge deal if you wanted one, and everyone who did would cause such a commotion about it. 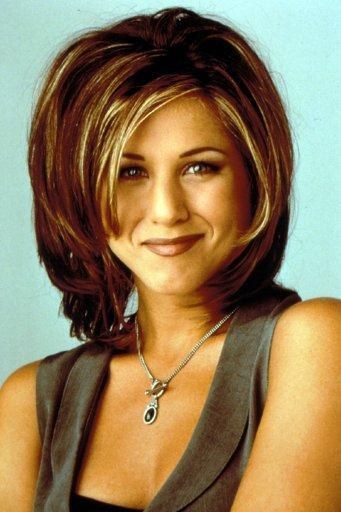 This haircut was EVERYWHERE and it was not an easy one to deal with. It didn't even last that long on the show, but people became completely obsessed.

One of the original viral videos, this dancing baby really helped launch a world of ridiculous and quick clips that would become the new normal.

The need for thin eyebrows 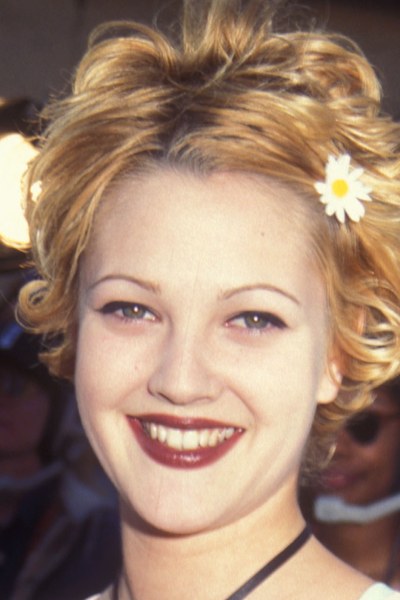 Everyone went tweezer-crazy in the 90s. Everyone's eyebrows were essentially the opposite of what they are now. The thinner the better.

When Princess Diana passed away

The people's princess caused a lot of publicity any time she did anything, but when she was in that accident the whole world seemed to stop and pay attention.

Y2K Preparations that took over 1999

If you were alive in the year 1999, you must remember the complete chaos surrounding the potential that computers would all fail when the year would change to 2000. A lot of people expected the worst but really not a lot seemed to happen.

What do you remember freaking out about in the 90s? Share in the comments!