The 90s were a pretty magical time for those who were looking for a boy to swoon over. Between all the TGIF shows, boy bands and teen movies, we had lots of options to choose from.

Want to know what your favorite teenage heartthrobs look like now? Don't worry we've got you covered! Check out all the boys of your preteen dreams below and see if you should still be drawing their names in hearts in your diary. 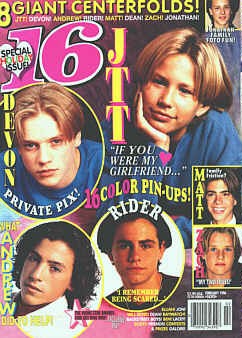 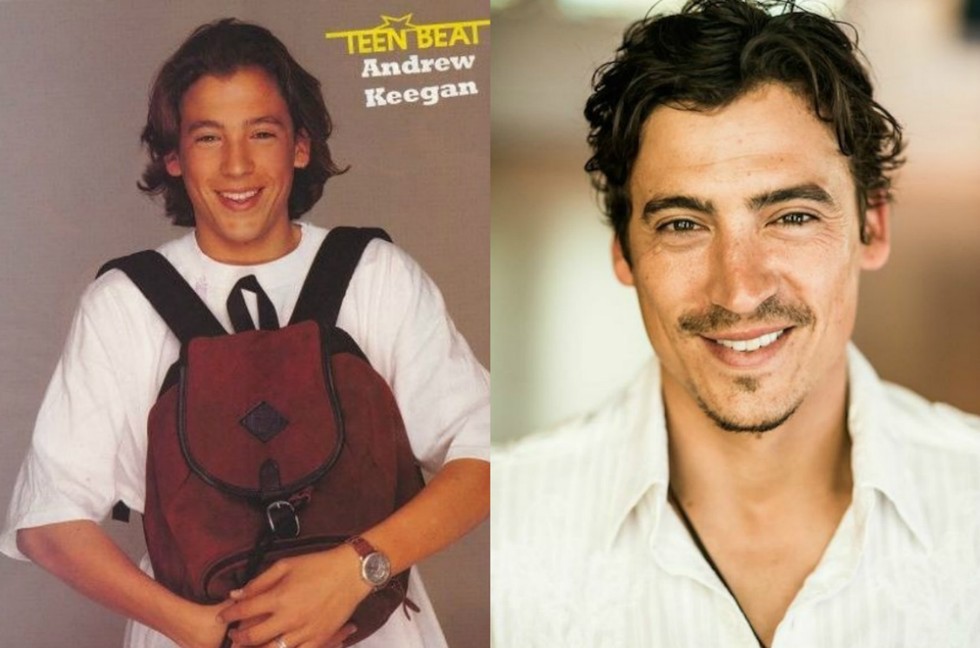 Hopefully he learned how a back pack works. 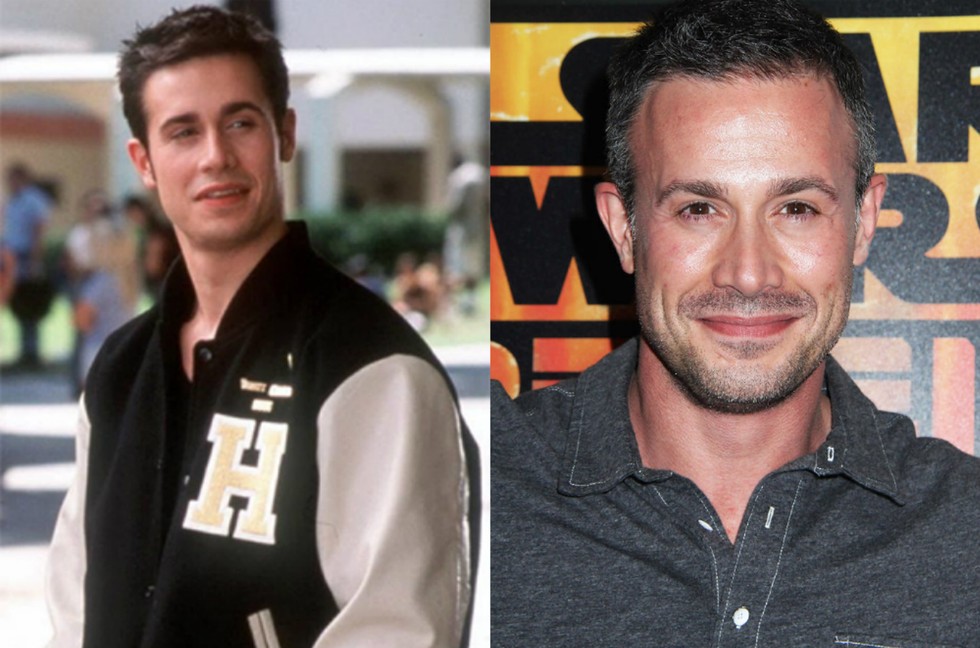 He is still pretty dreamy! 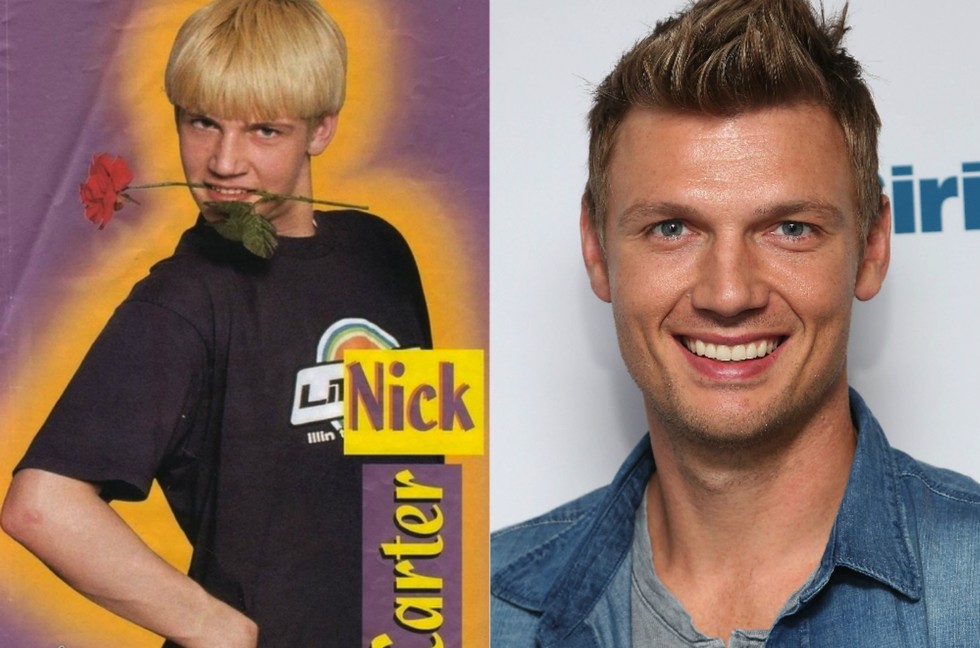 And, he is still singing those sweet slow jams with his fellow backstreet boys. 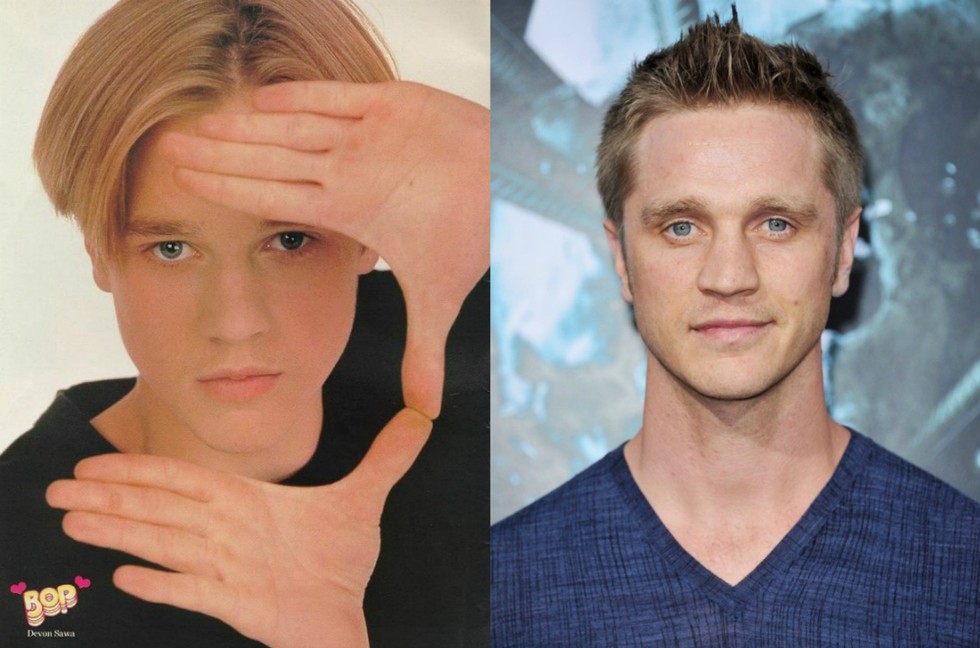 Also ditched the middle part, but still looking pretty good! I am sure lots of 90s girls would still swoon if he asked "Can I keep you?" 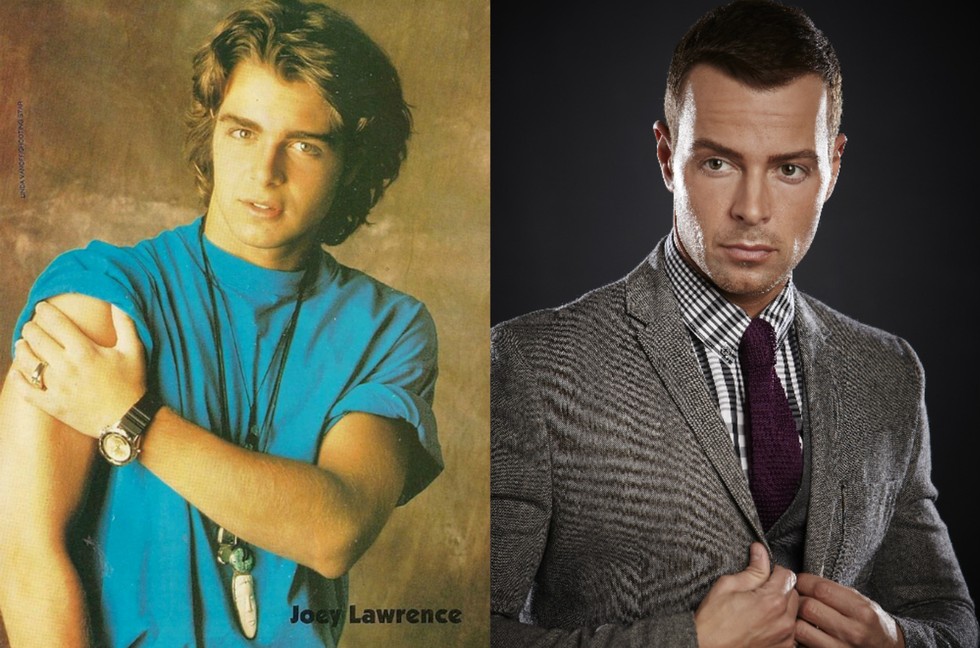 Teen magazines have the strangest poses. Can you imagine the photoshoot? "Hold your arm like you just got a needle! Perfect" 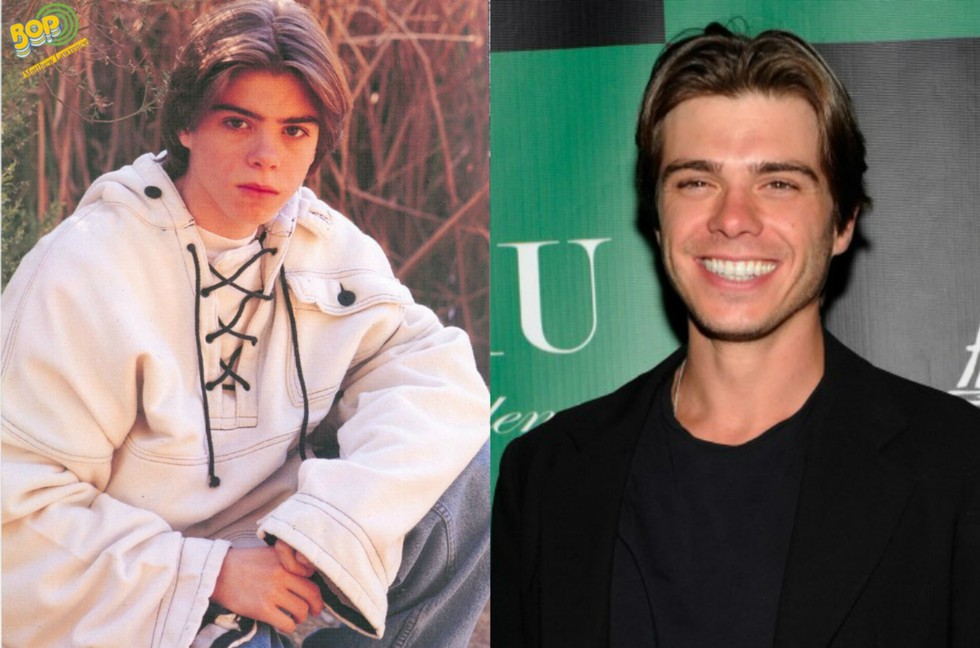 I see that middle part creeping back in ... Way to go, hold onto that 90s look. 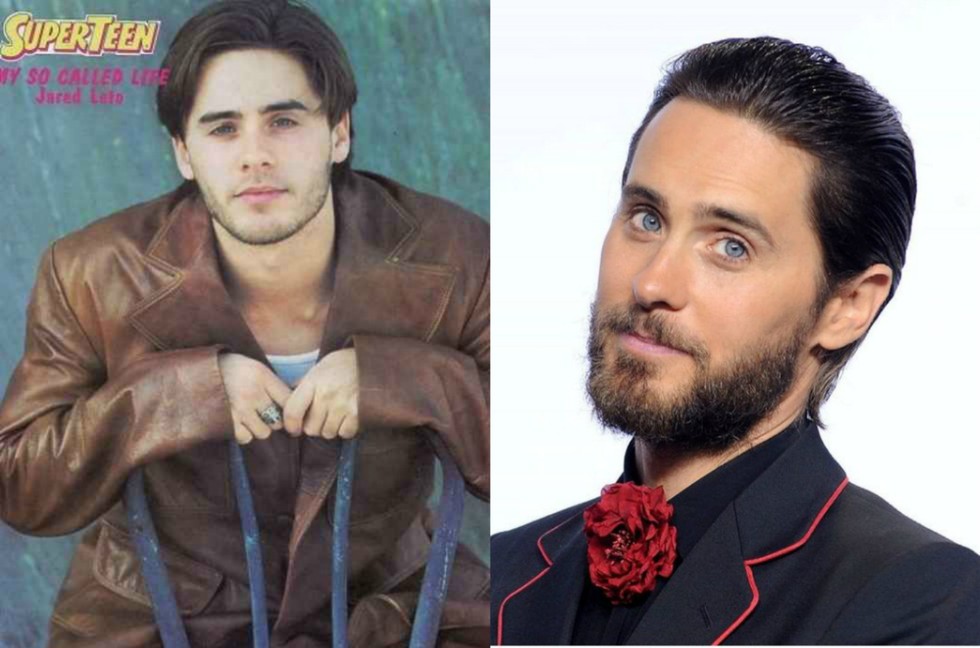 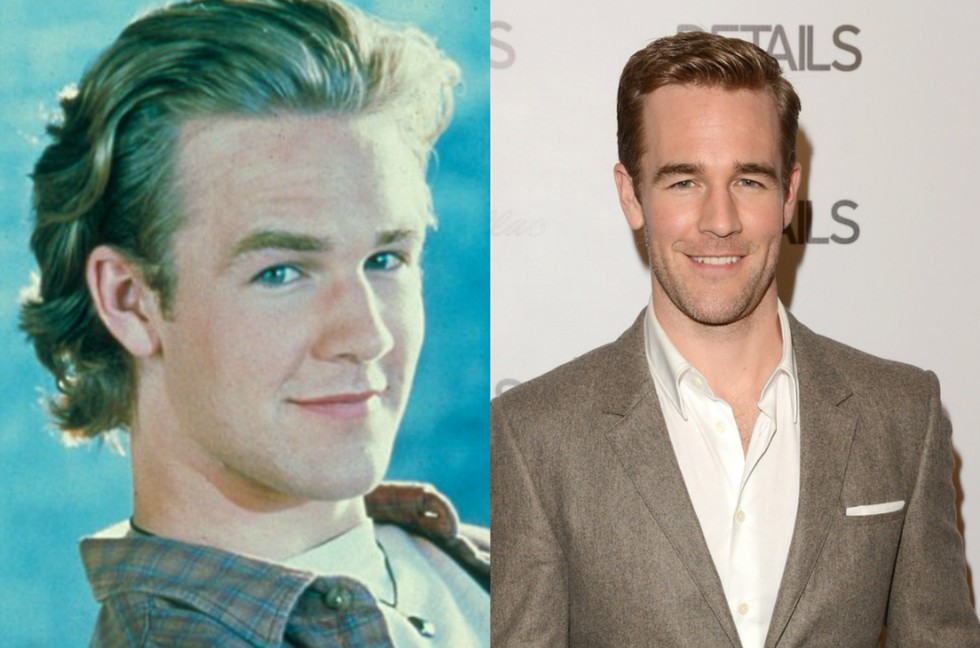 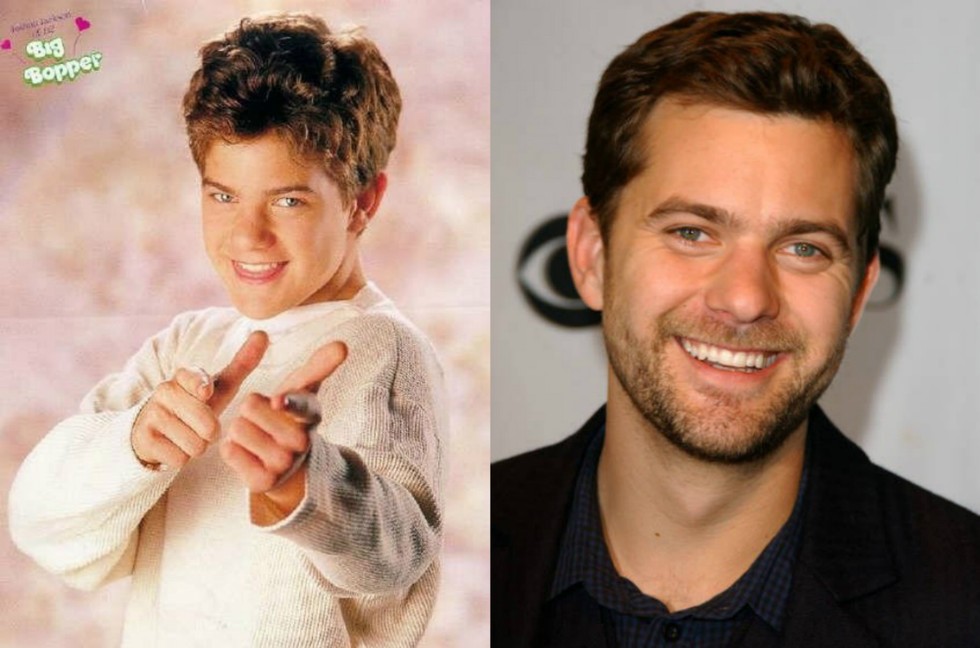 Still has that big sweet smile. 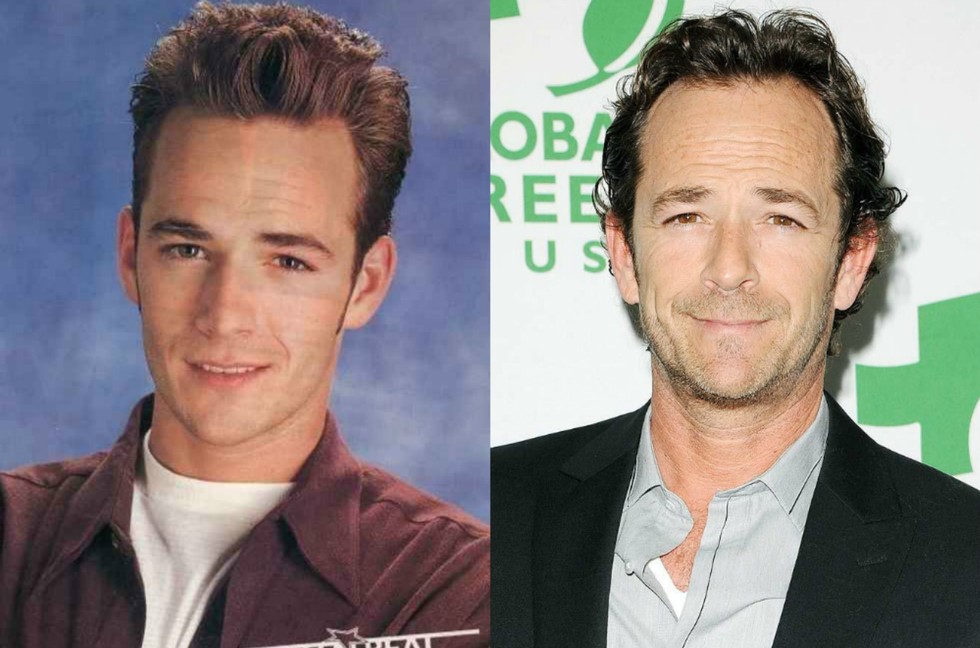 Can you believe Luke Perry is 50 years old? 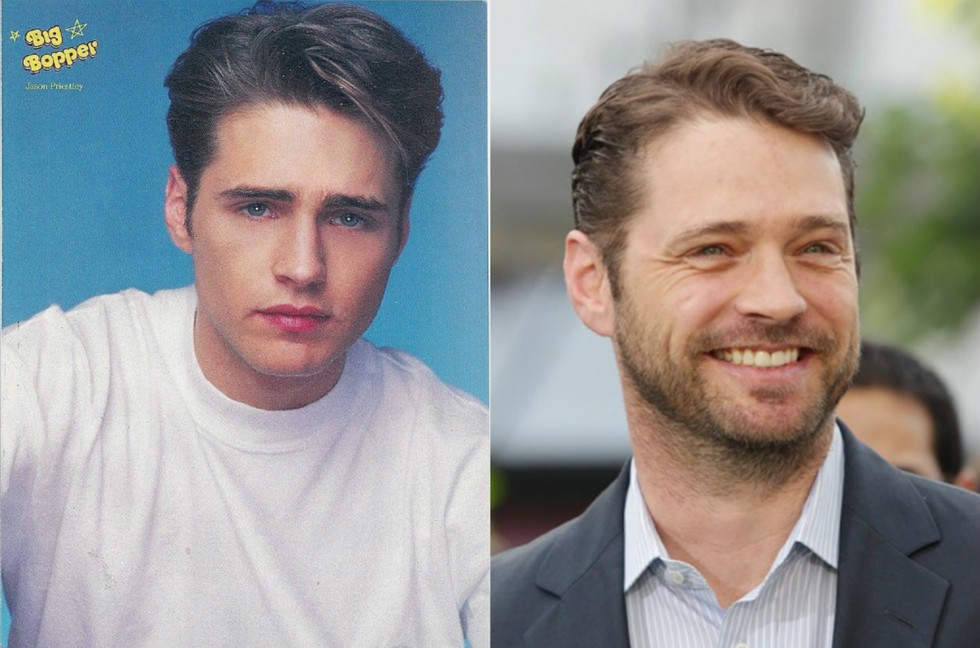 His hair looks pretty similar to his 90s style. 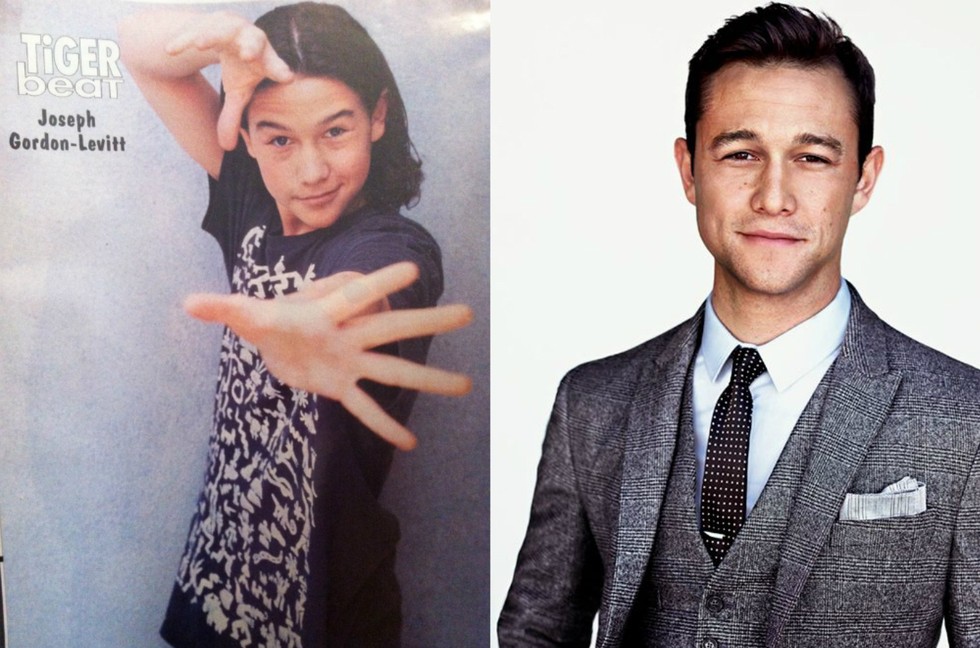 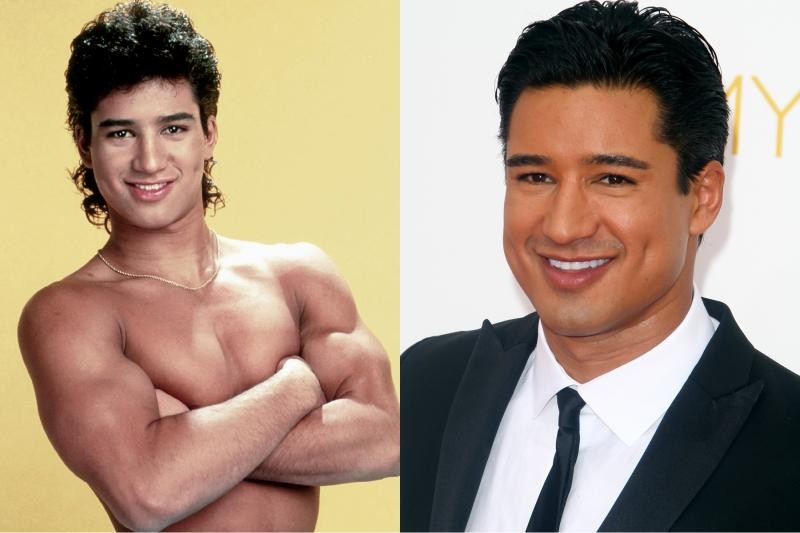 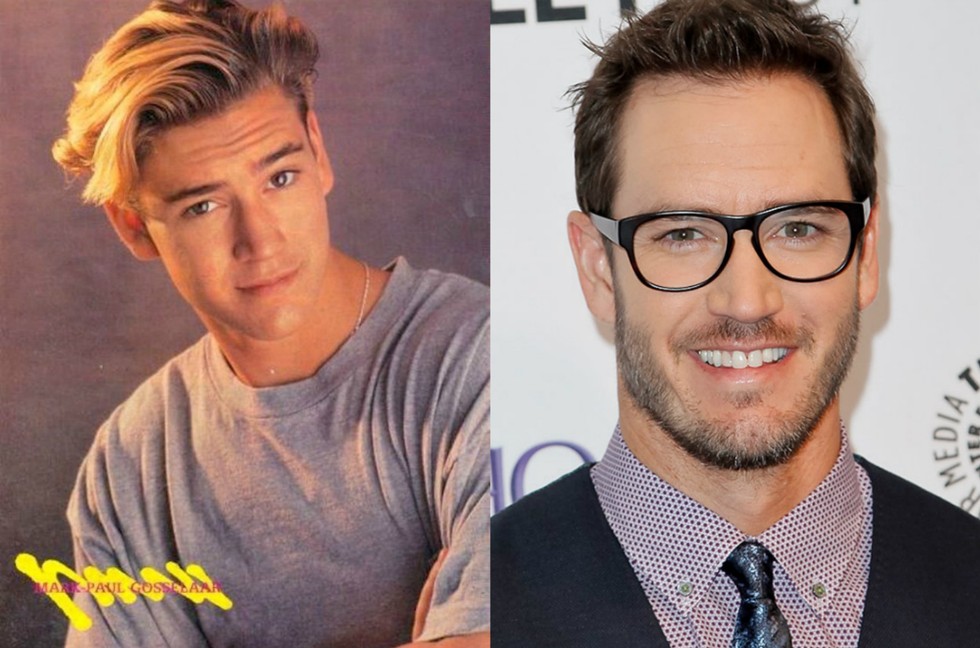 Do you think he ever stops and looks to the side, talking to no one by mistake? 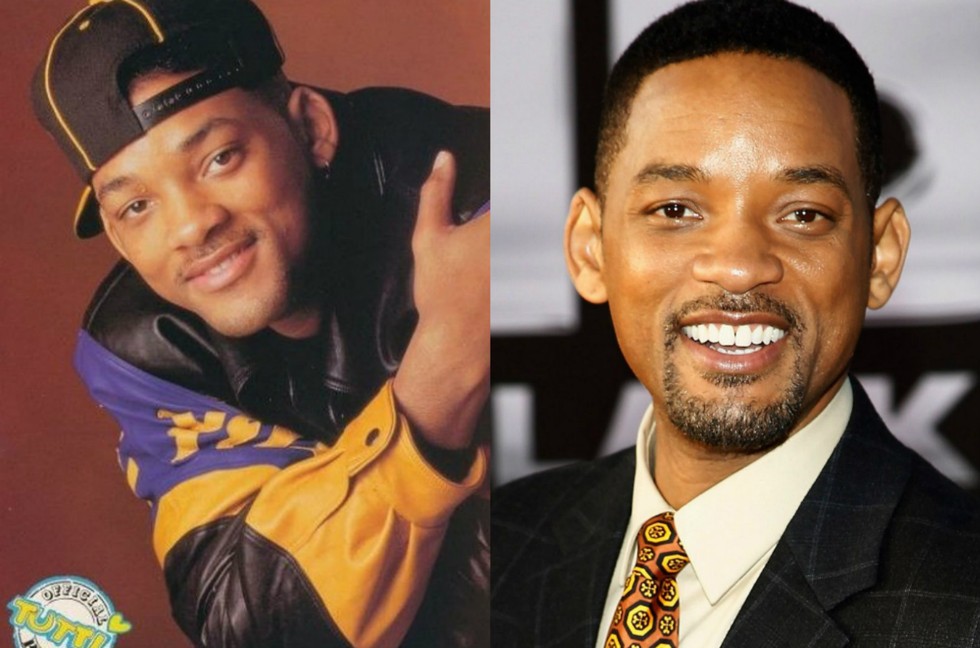 I don't think Will Smith ages? 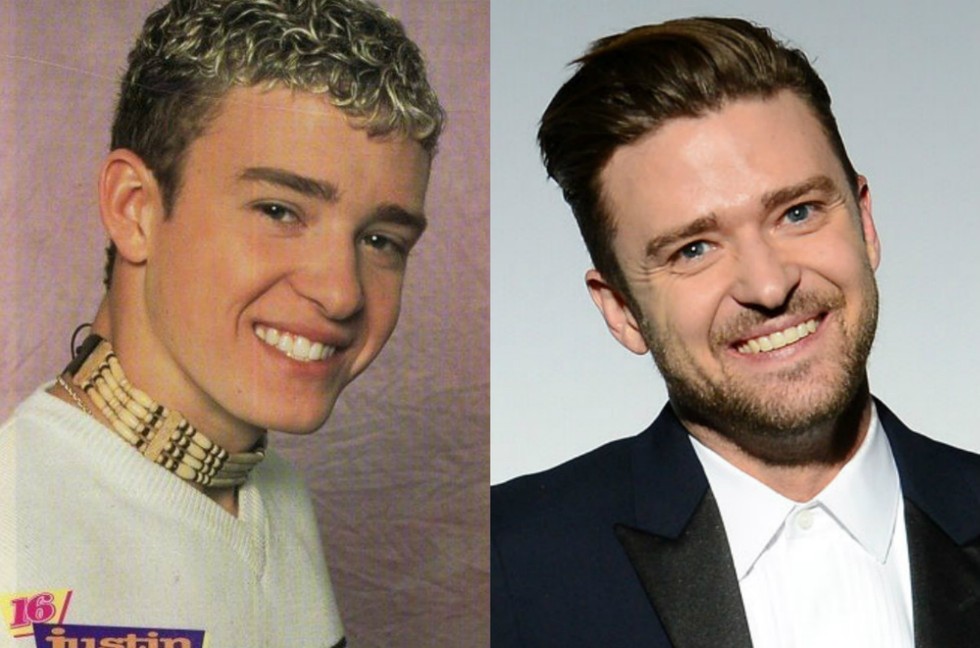 Ditching the frosted tips was probably one of the best moves he ever made. 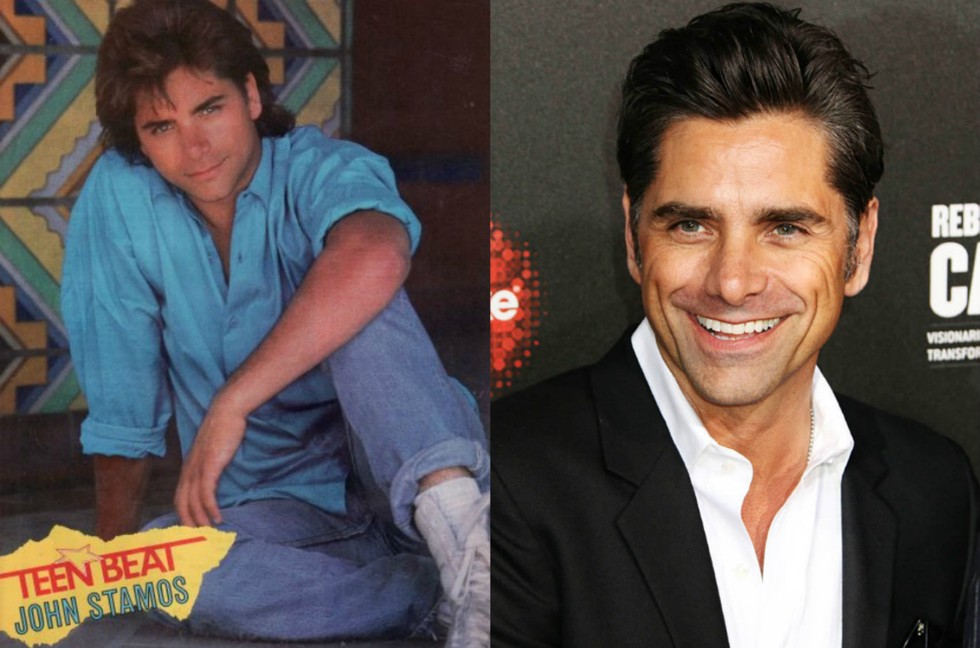 It's almost annoying how attractive he still is. 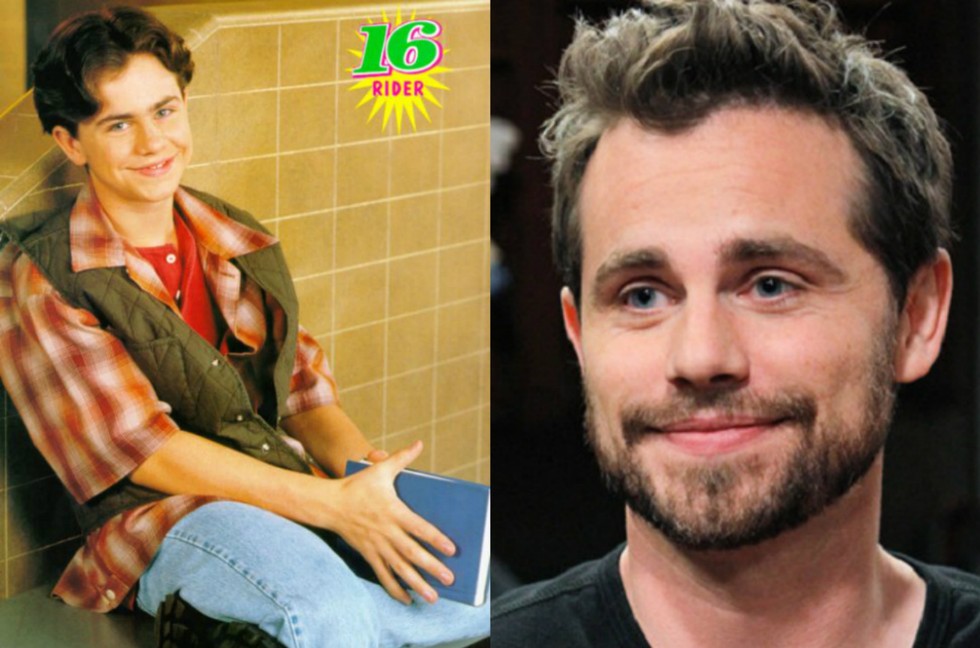 The beard suits you, friend! 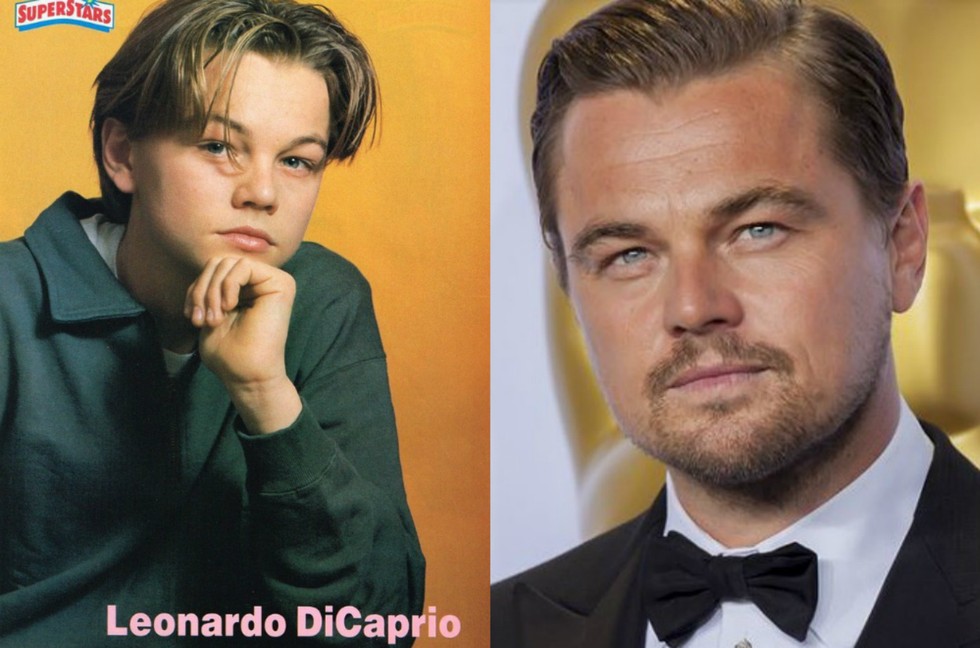 Always so pensive, so thoughtful, so concerned.

And of course, the most important one of all: Jonathan Taylor Thomas 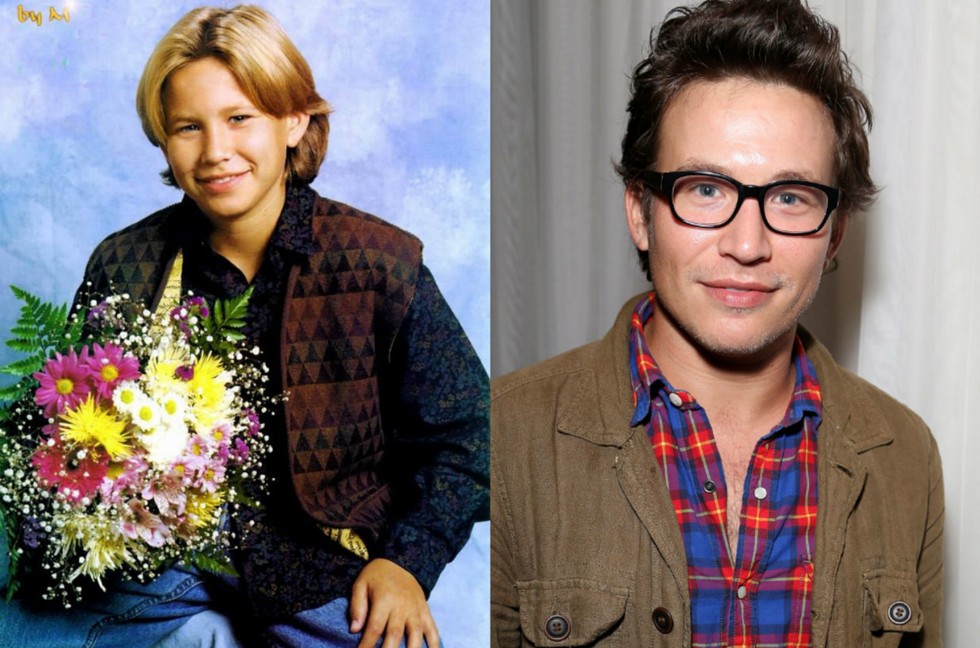 His hair no longer has the 90s middle part, but he is still looking pretty good! He is 35 now and you can check out some more hilarious pictures of him here.

Who was your 90s Heartthrob? Share in the comments!

PS - Why do more than half of these guys have names that start with J? Is that a dreamier letter than most?

By Emma C 14 days ago
Did you know that the global gaming industry witnessed a growth of 500 million new gamers in the last 3 years? Accenture’s 2021 report indicates that the size of the market now exceeds the combined markets for music and movies by $300 billion. Whether for professional purposes or casual entertainment, everyone’s super hyped about playing games. Gaming offers a unique interactive experience we can share with family and friends. During COVID-19, online gaming was at the centre of our social lives. The cool interactive features helped people around the world deal with stress! However, as fun as new
continue reading