One of the strangest things about getting older is remembering stores that used to be everywhere but have totally disappeared. It seems silly to miss these stores, but we spend a lot of our lives walking through them, so it's hard to believe they can just go out of business and never be seen again.

Whether it's the grocery store you remember shopping at with your parents, or your favorite shop at the mall, we all have one store we miss from when we were younger.

We've made a list of 13 of the most iconic department stores, grocery chains, and mall institutions that we miss. See how many of these you remember shopping at! 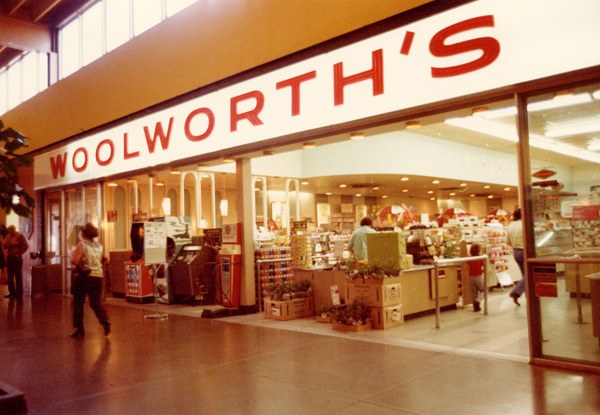 In 1979 this was the world's largest department store chain, and now it's been replaced entirely by other discount stores like Walmart and Target. You can still find some of these in Australia, Germany and Mexico, but it just won't feel the same. 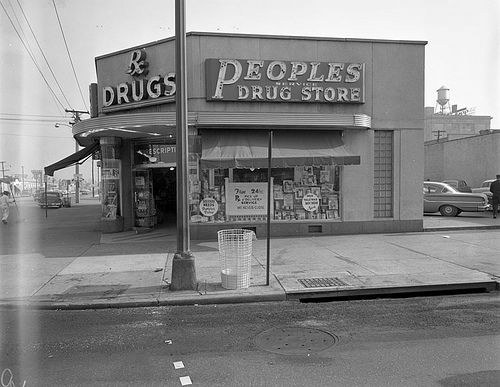 Sure this was a chain, but when they called themselves "your neighborhood drug store" you could really believe it. Now every drug store in America is an identical CVS or Rite Aid, but Peoples each had a unique character. 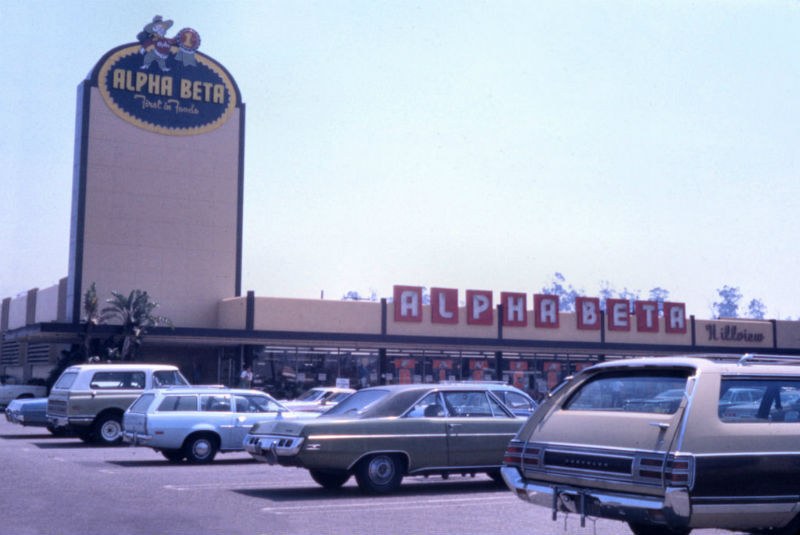 So this grocery chain had a cowboy for a mascot, but a Greek name, how come? The owners'  first store was organized alphabetically (so the apples were beside the avocados) and they named the chain after that idea. Alphy the cowboy came later. 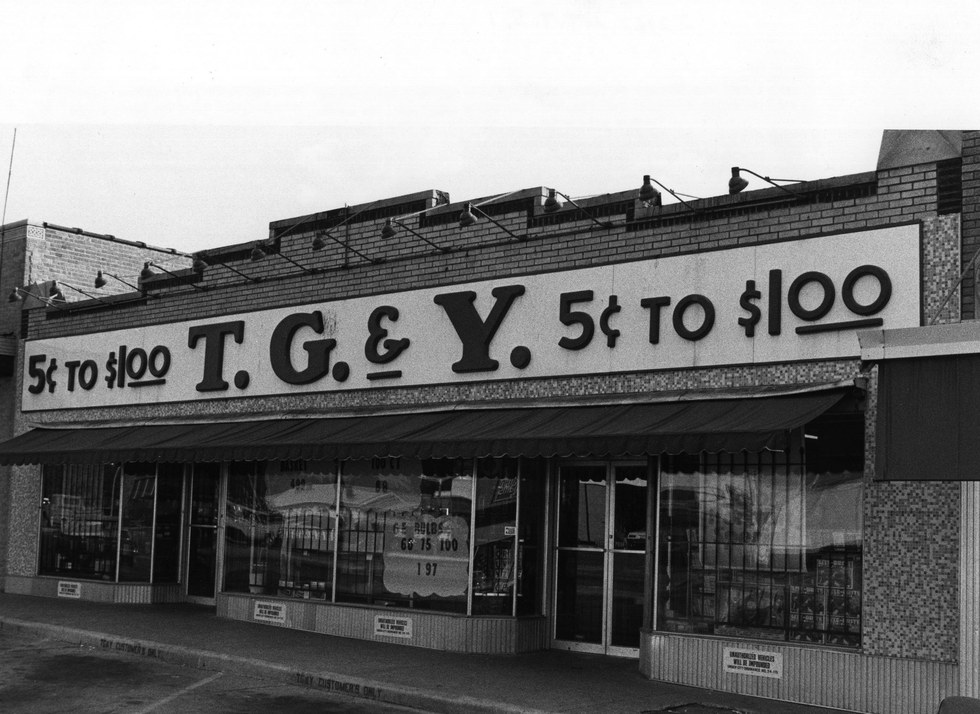 You probably had one of these "5 cent" stores in your town, but do you know what it was named for? No, it wasn't "turtles, girdles and yo-yos" like some peoples said. It actually stood for the chain's three founders: Tomlinson, Gosselin and Young. 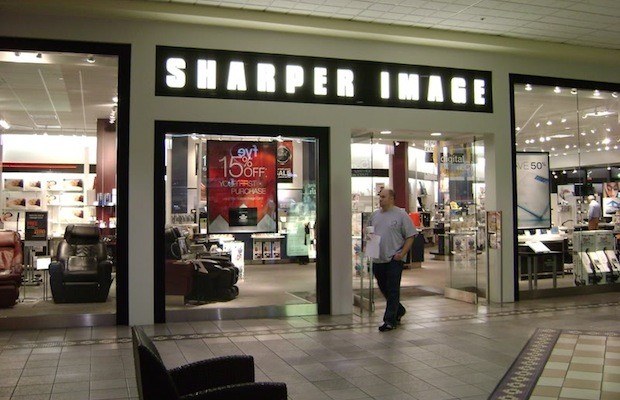 This iconic mall store has relaunched as an online brand, but that takes all the fun out of it. It may make shopping more convenient, but if you can't sit in the big massage chairs what's the point? 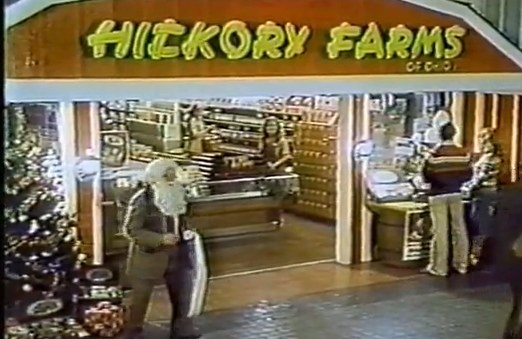 Stores have mostly given up on gimmicks nowadays, but this grocery chain that focused on meats and cheeses went all out with their red barn storefronts. They still run Christmas pop-up stores and a product catalog, but we loved this store because of the great atmosphere. 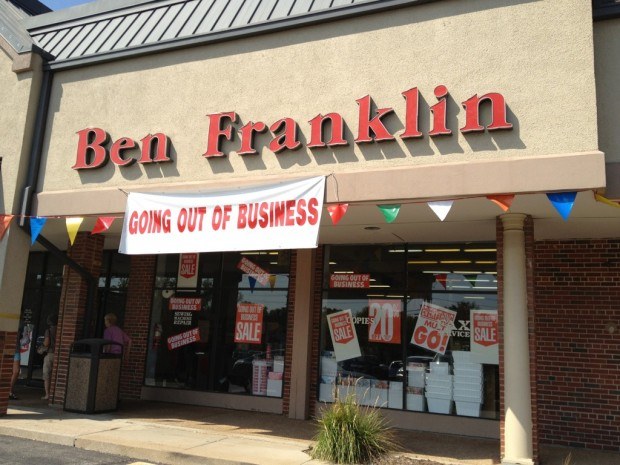 This store is almost forgotten now, but it was the first ever franchise. It opened in 1877, and at its peak there were 2,000 of these "variety" stores across America. A small handful are still open, but they've been turned into craft stores. 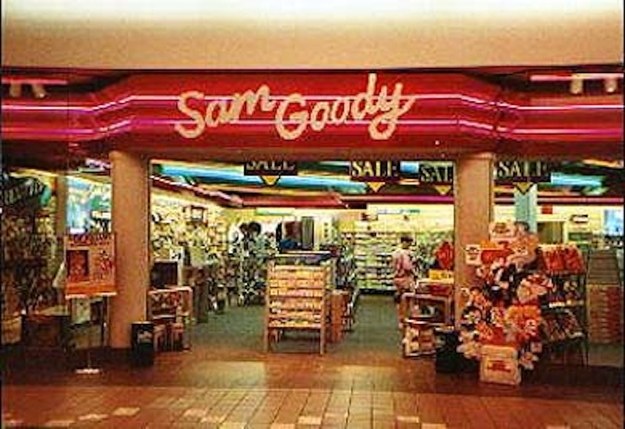 What began as one small record store famous for its discount prices quickly became a staple at malls across the country. Visiting a Sam Goody was never as cool as shopping at a locally owned record store, but they had everything you could ever want at a fair price. Imagine, someday people will wonder what a record store even was! 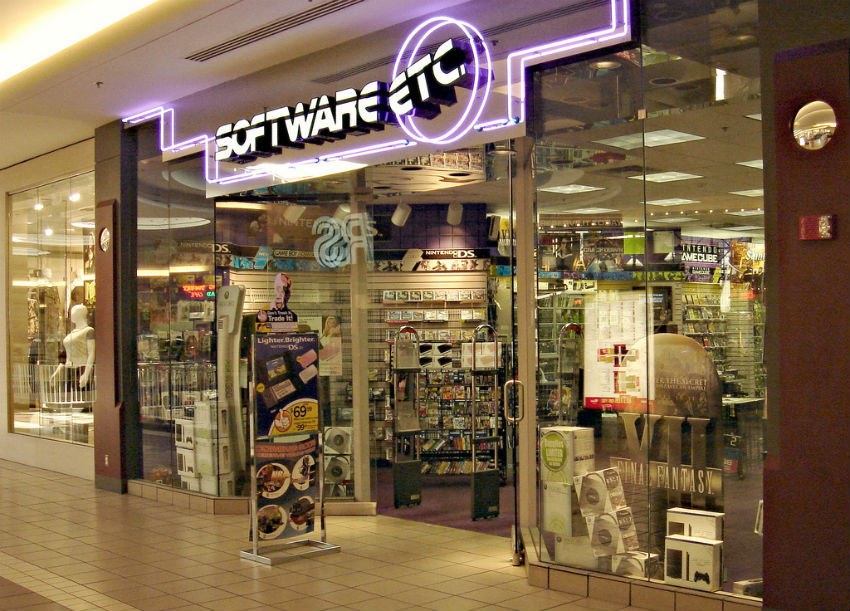 Yes, you really could buy software here, but the "Etc." in the name meant video games, and that's what brought everyone into the store. Back before you could download games on your phone, this was the place to go for all your favorite Nintendo hits. 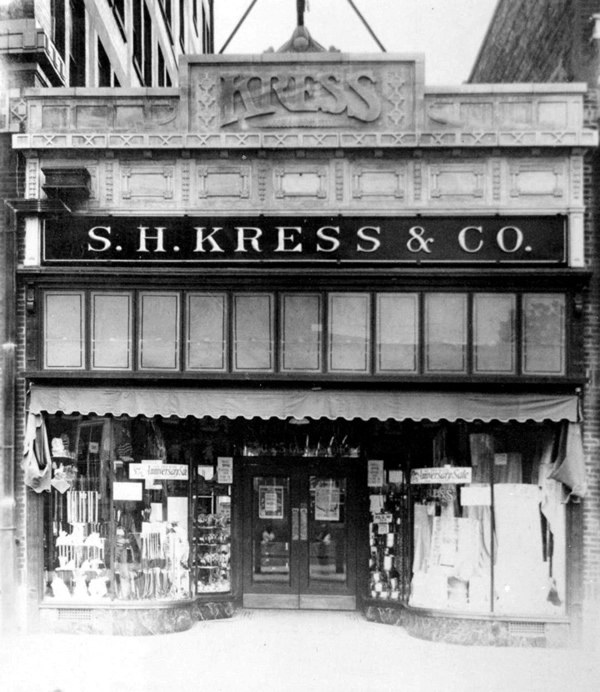 These stores were pretty comparable to Woolworth's, but they really stood out with their beautifully designed buildings. Most also had a lunch counter and a soda fountain on the ground floor, and some even had luxury sitting rooms for shoppers to relax in. Very different from our usual Sunday trip to the store! 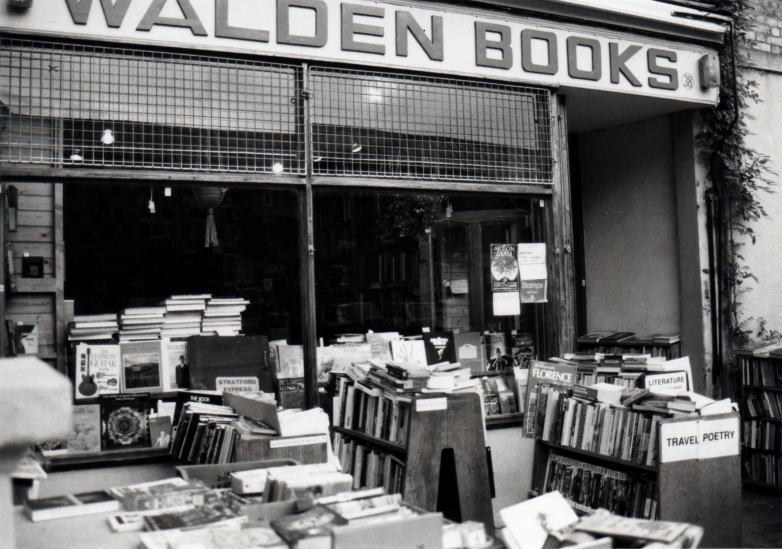 If you didn't get a book from your local library, you probably bought it at one of these. Waldenbooks was the first bookstore chain to have a store in each of America's 50 states. 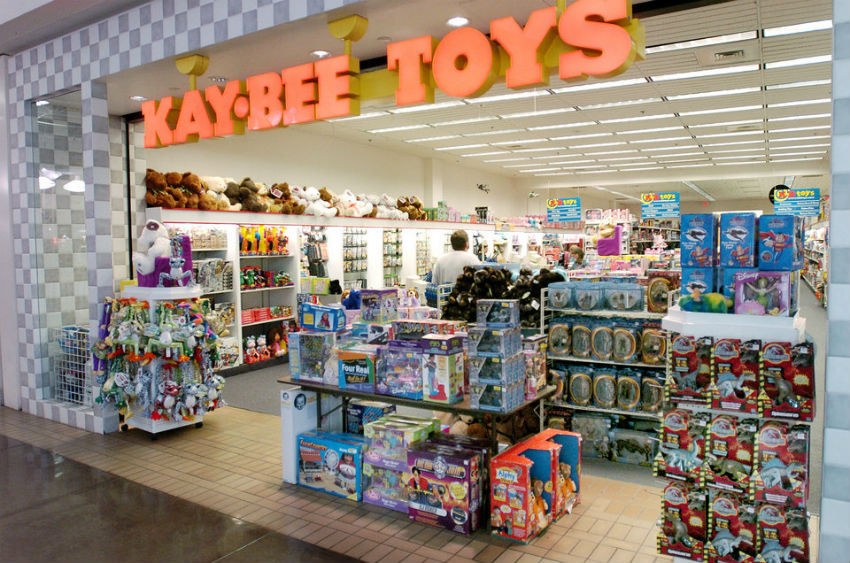 It's hard to believe this chain is completely gone now, because you could find one in every mall in practically every store in America. At their peak, there were 605 KBs in the United States, Puerto Rico and Guam. The company was eventually bought out by Toys R Us, so all that's left of this classic store is memories. 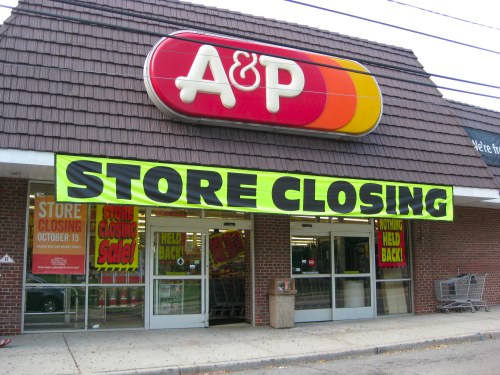 How big was A&P? The store is actually credited with making people in America healthier, because they sold a variety of food at such reasonable prices. They also started Woman's Day magazine, which was originally a free recipe magazine given out by the store. In 2015, after 156 years of business, A&P closed for good, unable to compete with stores like Walmart and Target - which were inspired by A&P.