One of the shortest leading men (if not the shortest) in the film has been in so many of your favorite movies, but you almost never see his real face. This actor has been in everything from Star Wars to Harry Potter, but would you even know his name?

Warwick Davis is an incredibly successful actor whose name you may not recognize but you will definitely know the characters he has played. 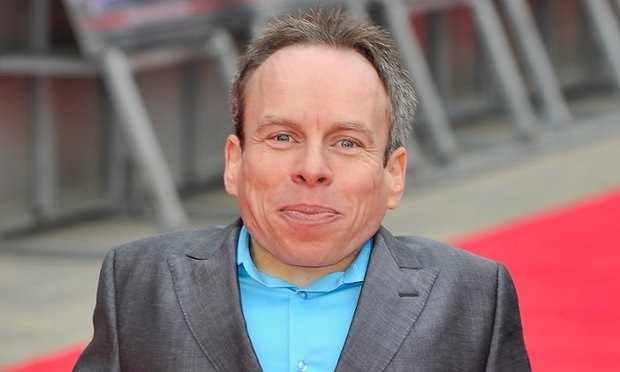 1. Wicket in Star Wars: Episode VI - Return of the Jedi 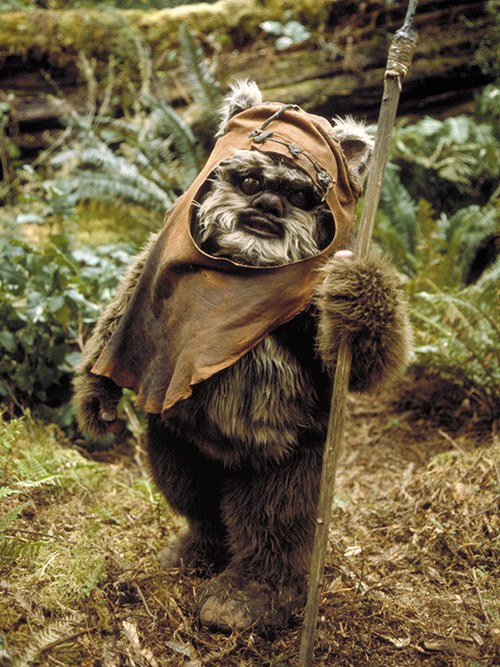 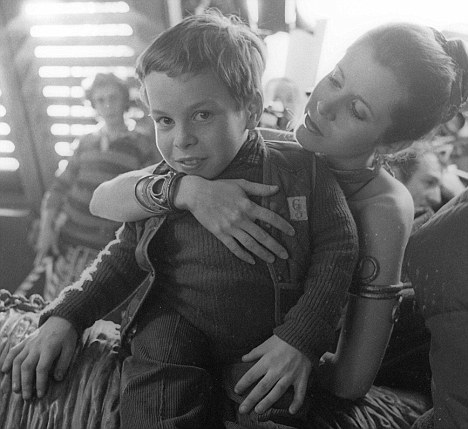 He was only 11 when he was cast in this movie and originally he wasn't supposed to be the main Ewok, but after another cast member fell ill he was chosen as the replacement.

2. Part of the Goblin Corps in Labrinth 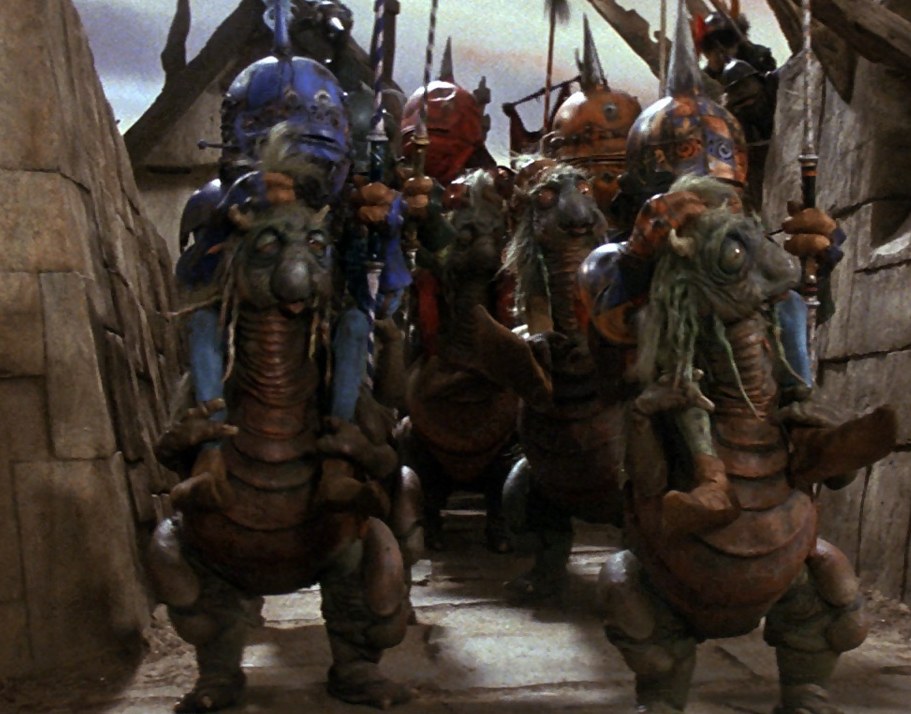 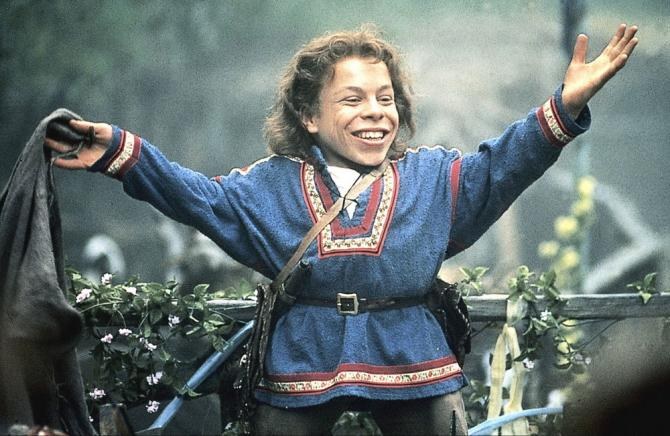 This was the first time anyone could actually see his face in a movie, but still a lot of people don't remember him! 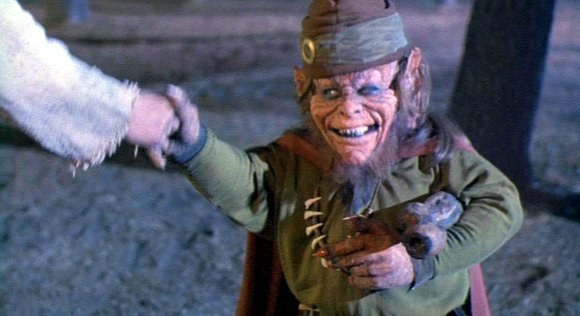 Have you ever heard of this movie? This is also one of Jennifer Aniston's first movies!

5. Wald in Star Wars: Episode I - The Phantom Menace 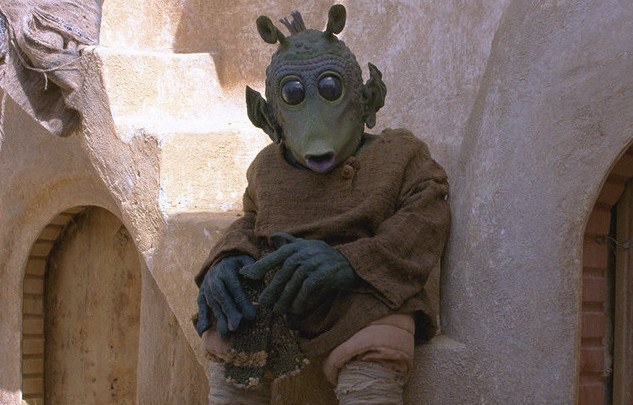 He has been in so many Star Wars movie and never as the same charcter! He was actually three separate characters in this one movie. 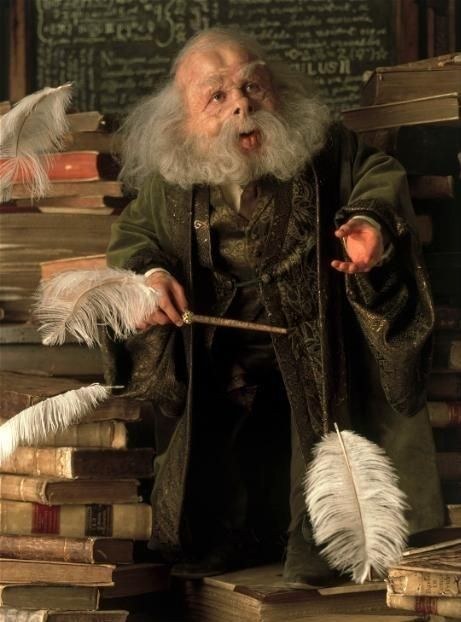 Now Flitwick got quite the makeover throughout the series. Maybe in the wizarding world you age in reverse, but Flitwick in the first movie looks A LOT older than Flitwick in the last movie. 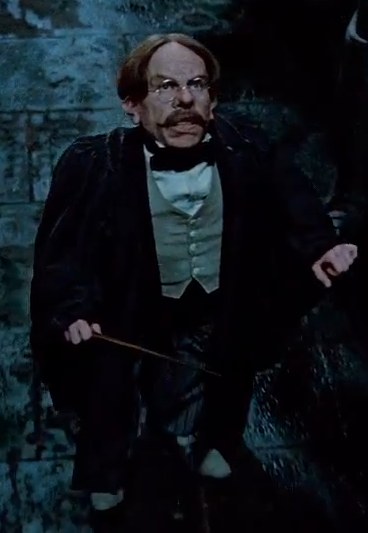 7. Griphook in the Harry Potter series 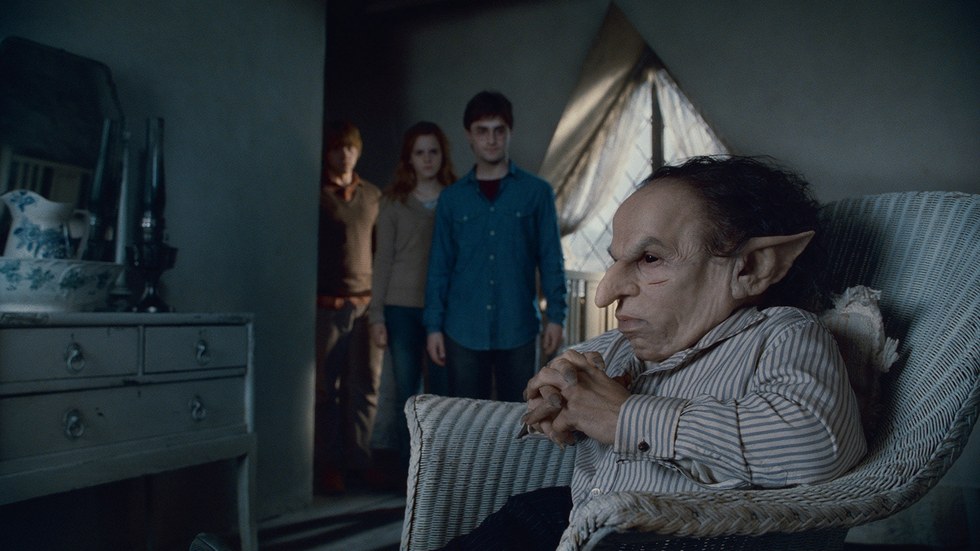 He replaced Verne Troyer as Griphook for the final Harry Potter movie.

8. Marvin in The Hitchhikers Guide To The Galaxy 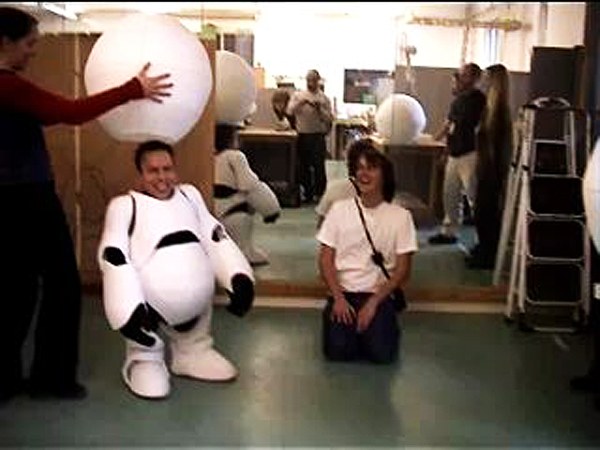 Although the character was voiced by Alan Rickman (aka professor Snape) 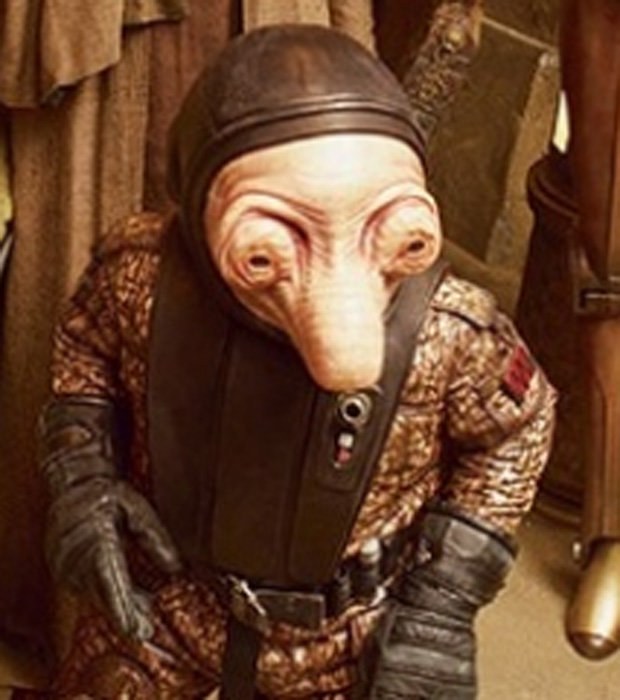 He will actually be in the next Star Wars as well. 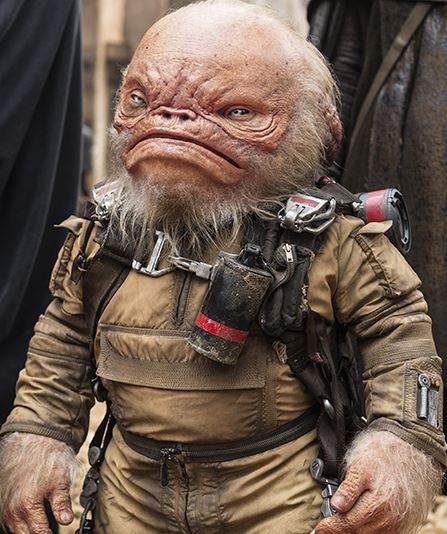 He must really get along with the Star Wars fans!

Share if you knew that this one actor played all these characters!