Are you ready to help solve a mystery? One of the creepiest shows of all time, "Unsolved Mysteries", is coming to streaming services! Finally!

The show will be available soon too! As early as this month! They haven't said which service it is heading too, but which ever one it is, at least we will be able to re-watch all our favorite episodes! This show was one of the originals to exam bizarre crimes, missing persons reports, and paranormal activity.

This show might just be scarier than any horror movie. The stories from this were too creepy and too real and unlike any of the scripted crime shows. Robert Stack was the perfect host, sporting his best trench coats to really drive home the eerie vibe. FilmRise has acquired the distribution rights and plans to release it online soon.

"We're pleased to be releasing this celebrated series to a large audience of fans both old and new," - Danny Fisher, CEO of FilmRise 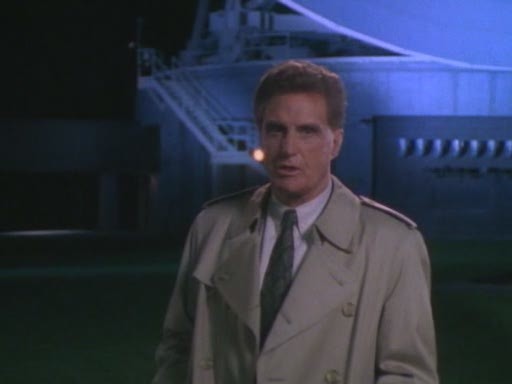 The show started back in 1987 and continued until 2002. It briefly came back in 2008 with Dennis Farina as the host reviewing some of the cases they had already examined. Nothing could compare to the original though, so it will be so awesome to get to revisit all the best cases and creepiest mysteries! 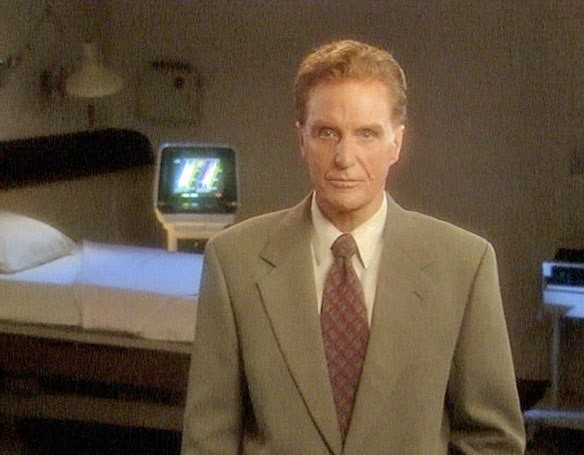 Even just short clips of the show is enough to give you the heebie-jeebies!

Share if you will be tuning into this classic 80s and 90s show when it becomes available!