Before there were smartphones and Netflix and whatever else kids are using for entertainment these days, we had BOOKS! Good, old fashioned, paper BOOKS!

With series like The Bobbsey Twins, The Hardy Boys, and Dick and Jane we had hours of entertainment.

One of the best series of our time was the Trixie Belden books!

Between 1948 and 1986, there were 39 Trixie Belden books released, all of which were mystery novels that kept us entertained for hours. The books were republished by Random House Publishing in 2002, staying faithful to the original stories but updating the covers.

Trixie herself was a young, sandy-blonde girl whose real name was Beatrix...but don't you dare call her that! 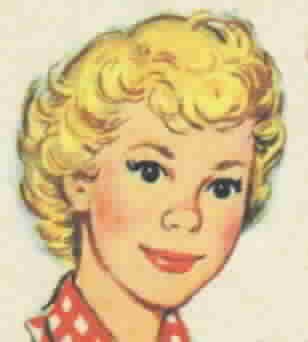 Trixie was someone we could all relate to: hated housework, stubborn attitude, loved being outdoors, and loved a good mystery.

Her friend, Honey, was the exact opposite. She was wildly cautious and often found herself in sticky situations, all thanks to Trixie. 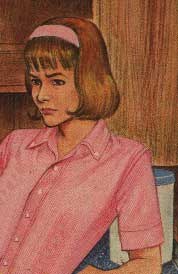 Together, Trixie and Honey created The Bob-Whites of Glen so they could be part of a club. Along with Jim Frayne, Mart Belden, Brian Belden, Diana Lynch, Dan Mangan, and then Belden cousins, the Bob-Whites were central to each story. 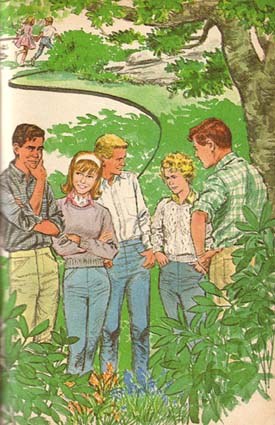 Each mystery let us explore Trixie's world while solving mysteries and having fun! They were the female answer to The Hardy Boys, although each gender enjoyed each series.

Do you remember reading Trixie Belden books? Let us know! 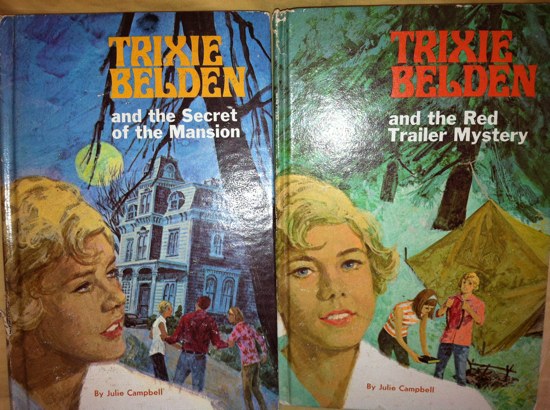 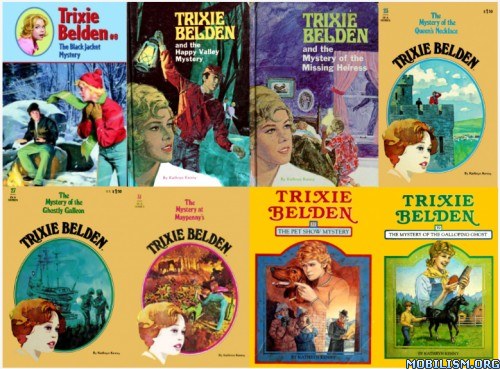