Everyone's favorite Taylor Brother is turning 35, and while you groan about how old that makes you, let's take a moment and appreciate all that he gave us. The 90's star was a staple in every Teen Beat Magazine but had taken a step back from acting until the last two years. In 2013 JTT rejoined his former TV-dad Tim Allen in the show Last Man Standing. But before you can look forward, you must look back. Way back.

The 90's were a cruel and colorful mistress 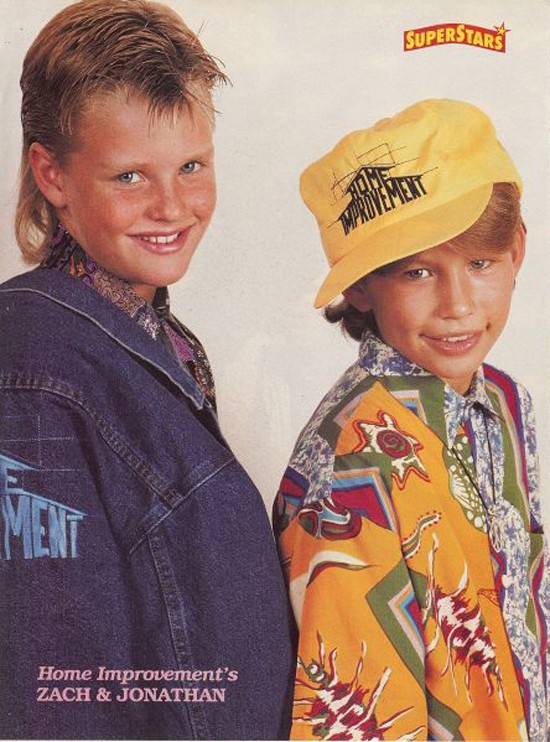 Poor JTT, he never had a chance.  This glamorous look is just SO 90's it hurts. 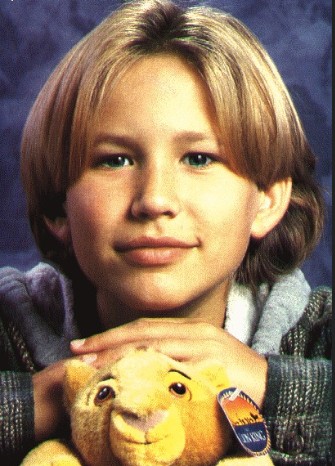 Lion King was the first movie I remembered seeing in the movie theaters. There may have been some before that, but that booming noise at the beginning of the movie is a memory that has held on. Who didn't love baby Simba? And if you don't tear up while JTT's scratchy voice asks his dad to wake up you might just be evil.

His hair was something to talk about 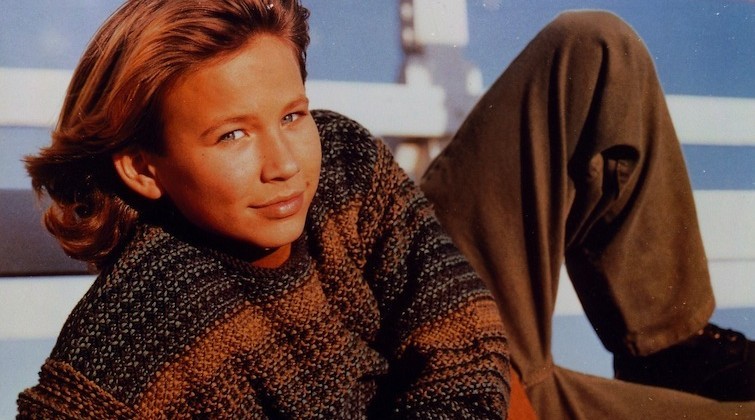 Jonathan Taylor Thomas had this hair that made all the preteens swoon. How can you resist that perfectly wavy head of hair?

Backwards hats, overalls, plaid vests. JTT wraps up the 90's in one outfit 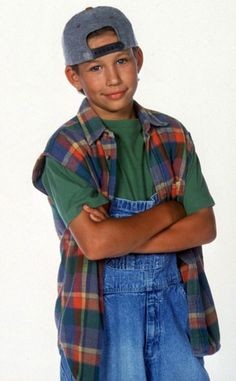 And he does it better than anyone with that trademark JTT Smirk. 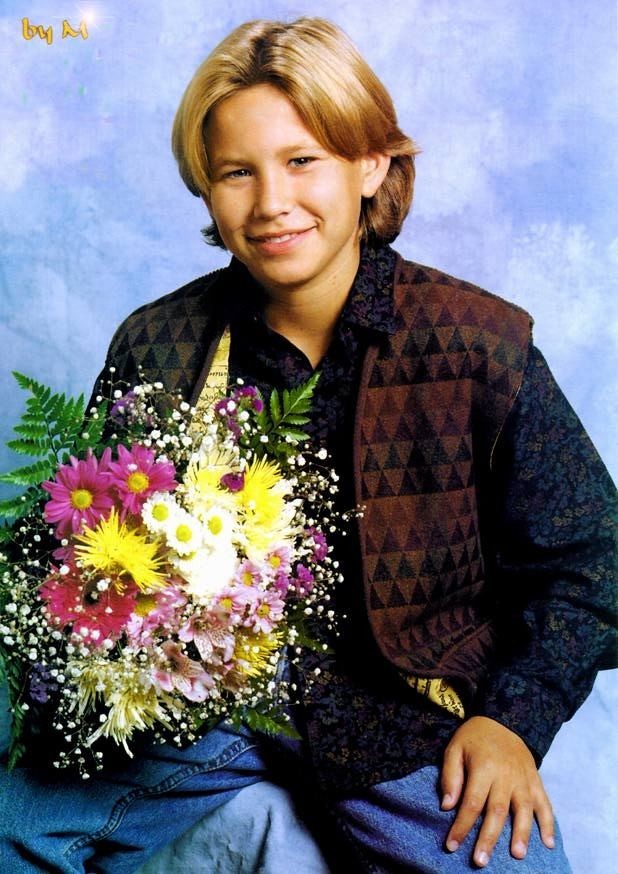 Not only is he wearing two different patterns at once, but he is presenting a beautiful bouquet to the Teen Beat Readers. 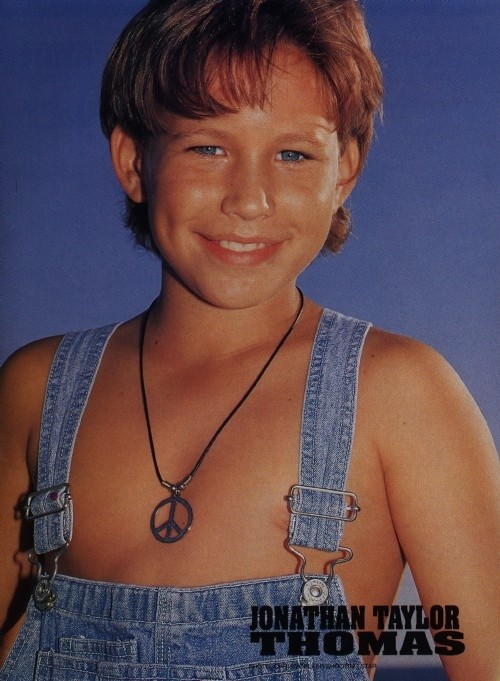 There is so much to think about when you are the biggest star of the decade, you can't possible remember everything!

A shirt full of emojis before emojis were a thing 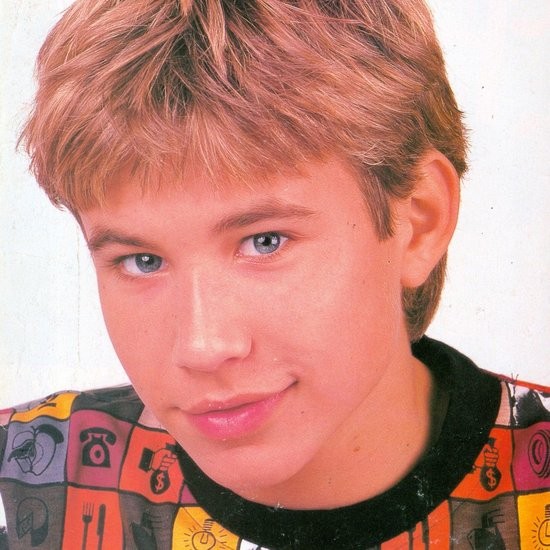 The Cool Guy always has a car 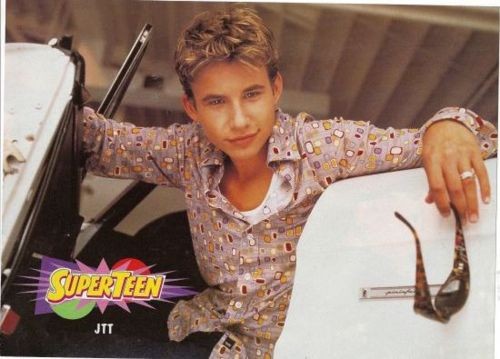 Nothing is more appealing to the "SuperTeen" crowd than a guy with his own car. Also, bonus points to him for those amazing sunglasses. 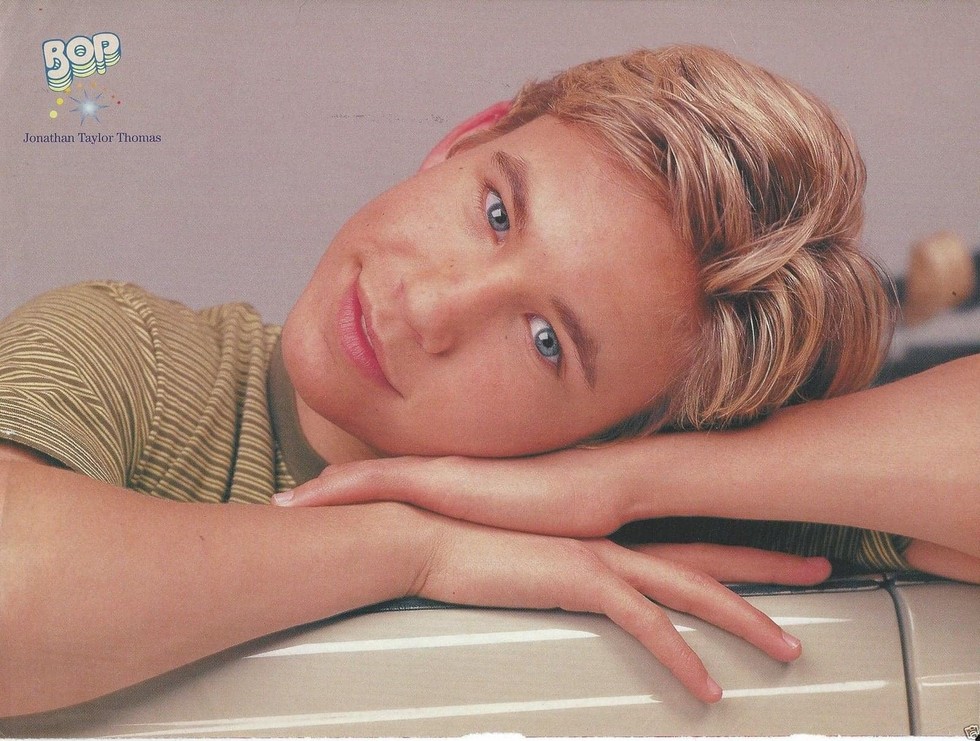 What do you think he is thinking about there? Probably something dreamy like what kind of flowers to make your prom corsage out of.

Product endorsements and contests to own shoes signed by JTT? Sign me up! 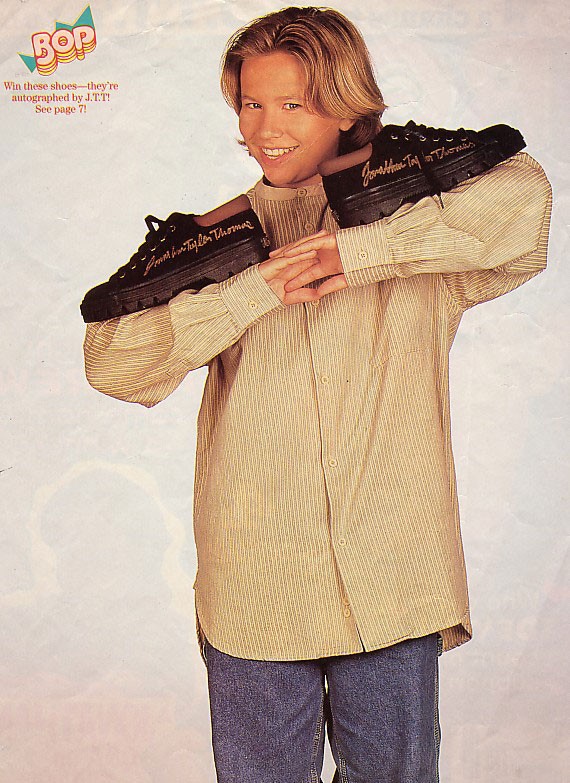 Do you think JTT stopped acting because signing autographs became too time consuming? That is a long name.

Where is he now? 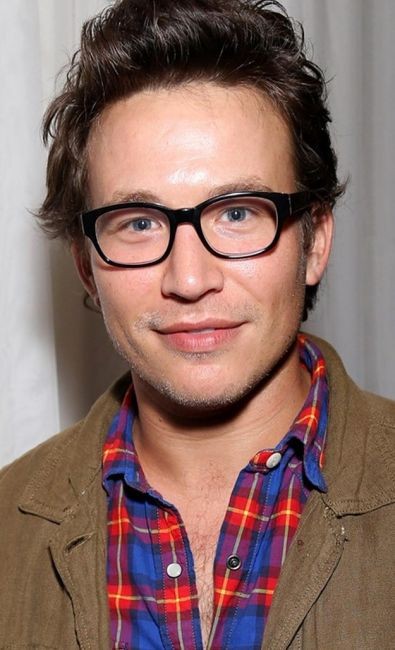 Just Kidding! Jonathan Taylor Thomas, you grew up just fine! Starting to get a little bit grey in the beard - I guess the real point of interest is that he now is capable of growing a beard. That classic JTT smile is still exactly as it has always been, and his hair is still pretty fantastic. JTT has recently started acting again, appearing in 4 episodes of Last Man Standing between 2013-2015. He also directed three episodes of the show! I wonder how Tim the Toolman Taylor took to getting direction from his middle son. It's always nice to see how the teen stars turned out, especially when they turn out pretty well! Happy Birthday Jonathon Taylor Thomas! 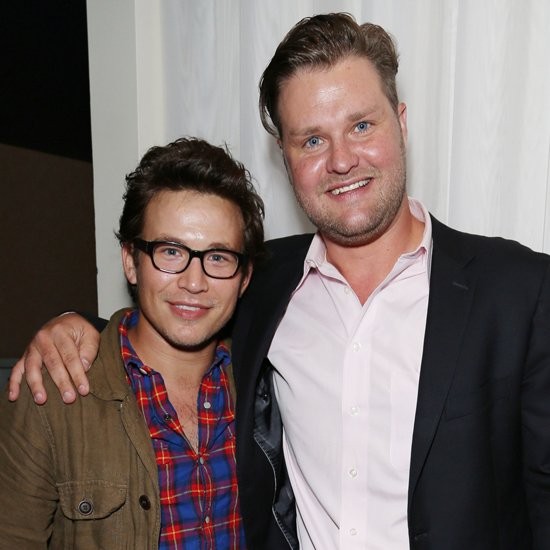